Driver due in court for 11th DUI 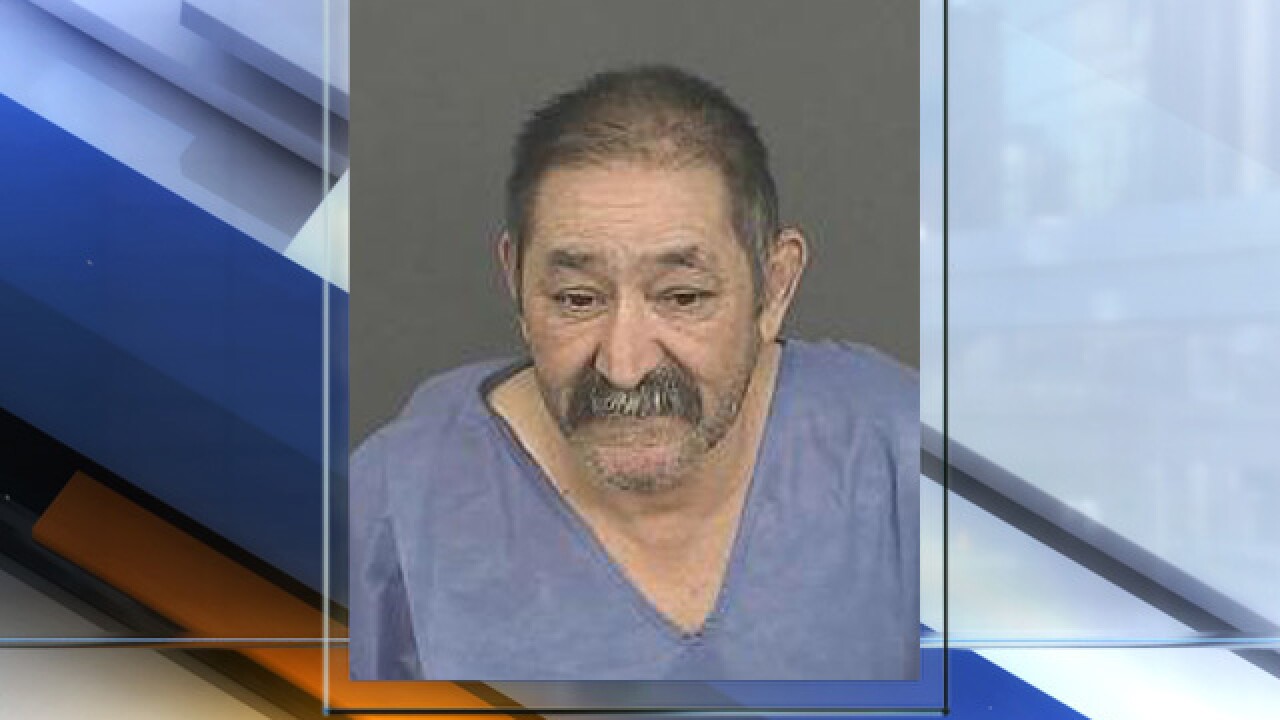 A man charged with his 11th DUI will face a judge Monday.

Ramon Medrano-Corral, 54, is charged with four felony counts of vehicular assault, two felony counts of second-degree assault and two counts of DUI. One of the DUI charges is related to it being his fourth or subsequent offense.

Police say Medrano-Corral was driving drunk on Christmas night when he crashed head-on into another car near 48th Avenue and Inca Street.

Two people were seriously hurt in the crash.

Medrano-Corral has 10 prior DUIs dating back more than two decades, according to police records.