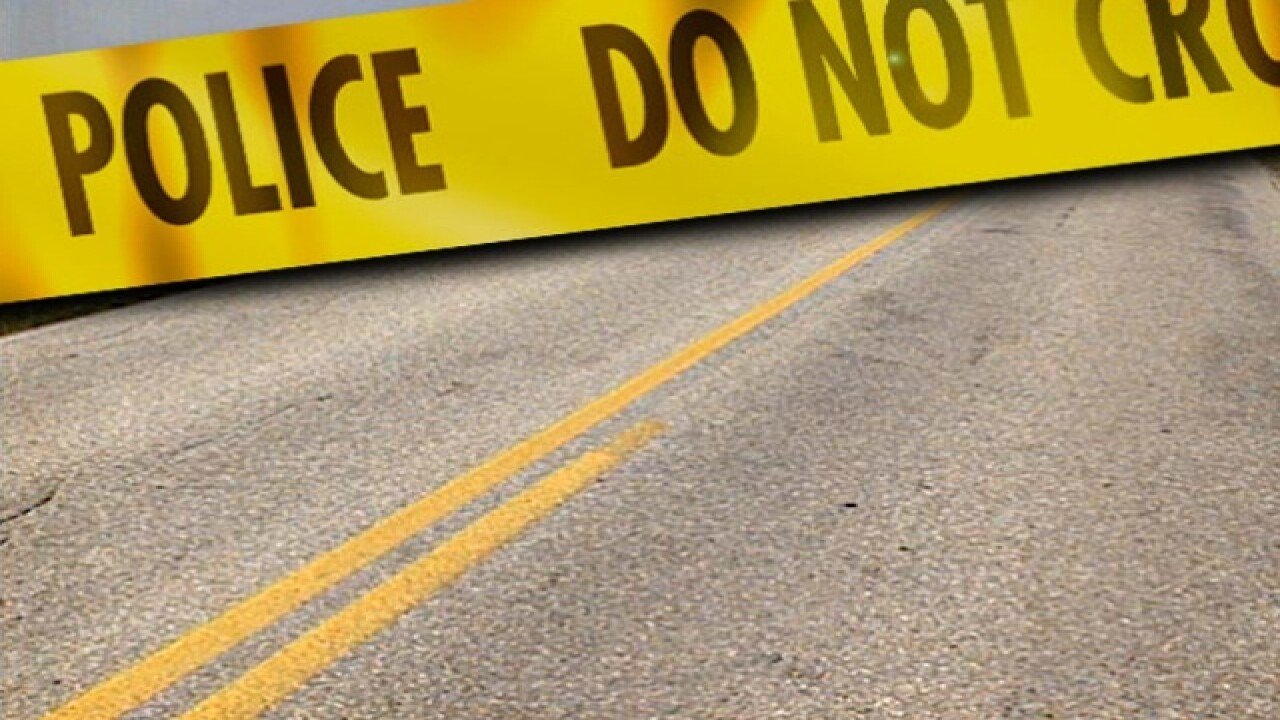 PUEBLO COUNTY, Colo. — A man died after driving his car up a steep hill and over a cliff near the Pueblo Motorsports Park Monday.

Around 1:50 a.m. Monday, deputies responded to the area near the park to help the Pueblo Police Department find a car that had reportedly rolled over.

Police had initially received a call from a woman who said she had been involved in an accident on Pueblo Motorsports Park property.

Deputies and police found the crash in the sheriff’s office jurisdiction.

The sheriff’s office said the driver was a 35-year-old man. He was four-wheeling in a 2006 Ford Explorer with two passengers when he drove over a 17-foot cliff.

One of the passengers in the car said the man did not know there was a cliff on the back side of the hill.

The car rolled several times before coming to a rest upside down.

The driver was not wearing a seatbelt. He was ejected from the car and died from injuries he sustained from the crash.

A 27-year-old male passenger was flown via Flight for Life to a local hospital with life-threatening injuries. A 31-year-old female passenger who was injured was taken to a hospital by ambulance.

Alcohol is considered a factor in this crash.