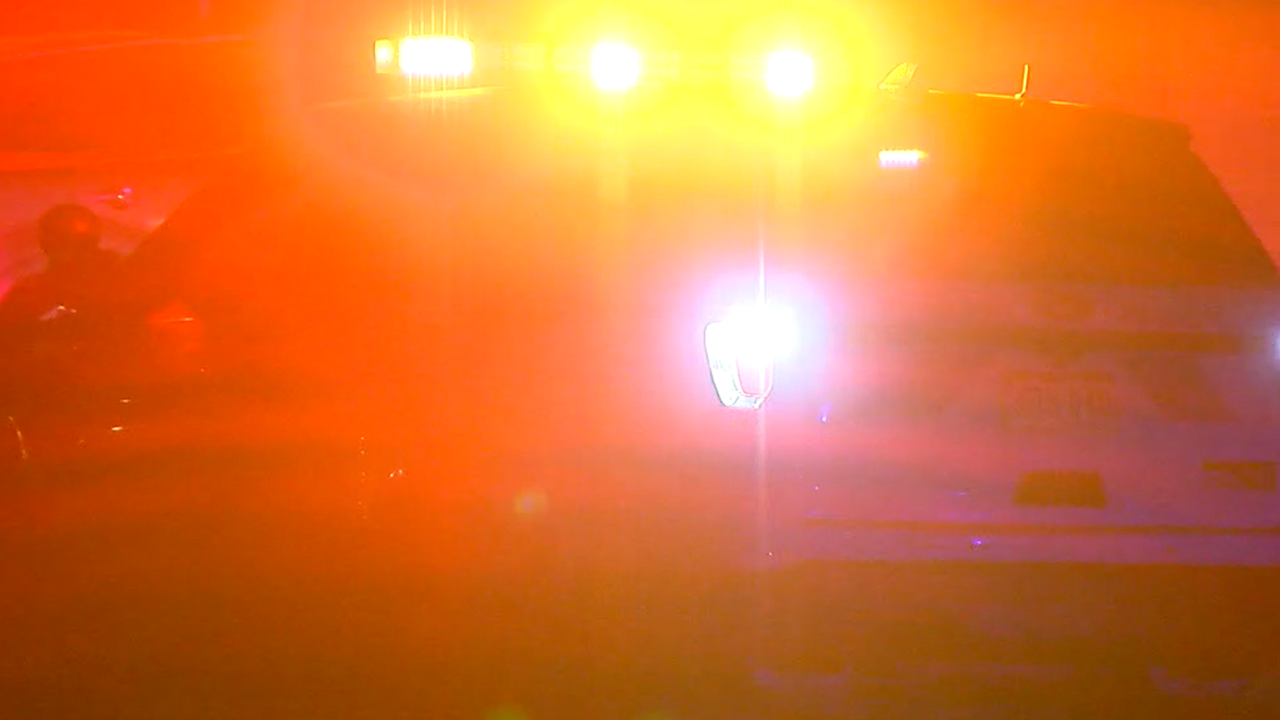 COMMERCE CITY, Colo. — The driver of a sedan who police say ran a stop sign died after crashing into a cement truck in Commerce City early Wednesday morning.

Officers were called to the scene of the crash at East 64th Avenue and Brighton Boulevard around 6:50 a.m.

Police say a four-door sedan was eastbound on 64th Avenue and failed to yield at a stop sign. The sedan continued forward into the intersection where it collided with a southbound cement truck on Brighton Boulevard.

The male driver, the sole occupant of the sedan, was pronounced deceased at the scene. Authorities have not released his identity.

The driver of the cement truck was not injured.

Police say driver impairment does not appear to be a factor in this collision.

The crash closed the intersection for hours amid morning rush-hour traffic.