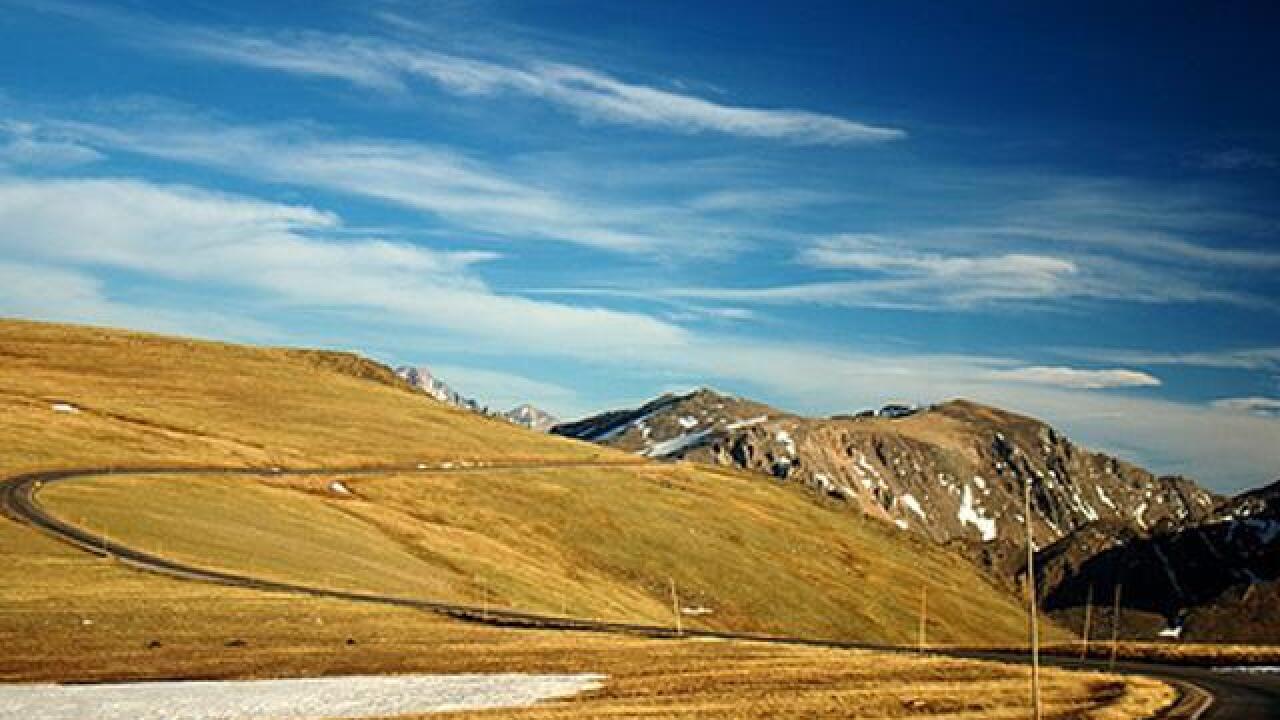 Copyright 2018 Scripps Media, Inc. All rights reserved. This material may not be published, broadcast, rewritten, or redistributed.
Kr!sh Subramaniam

ROCKY MOUNTAIN NATIONAL PARK, Colo. — Multiple passengers in a vehicle were injured after a driver drove in the wrong direction and crashed the vehicle, which then flipped, in Rocky Mountain National Park.

According to park officials, on Tuesday afternoon, the driver of the vehicle was driving the wrong way at a high rate of speed in front of the Alpine Visitor Center. It struck a stopped vehicle, which was pushed up onto the sidewalk in front of the center. The driver then continued out the inbound entrance lane, almost struck a park volunteer, and drove over rocks in the small island separating the visitor center from Trail Ridge Road. The vehicle continued over that road and flipped onto the tundra near Ute Trail, coming to a rest on its tires about 75 feet off of Trail Ridge Road.

In total, eight people were inside the vehicle. Five people, including two children, were taken by ambulance to Estes Park Health. The children were not properly restrained, park officials said.

Three of the injured people had serious injuries.

The two people inside the vehicle that was struck near the visitors center were not injured.

This case is under investigation.