Driver arrested after hitting 130 mph on I-70 shoulder, crashing out, CSP says 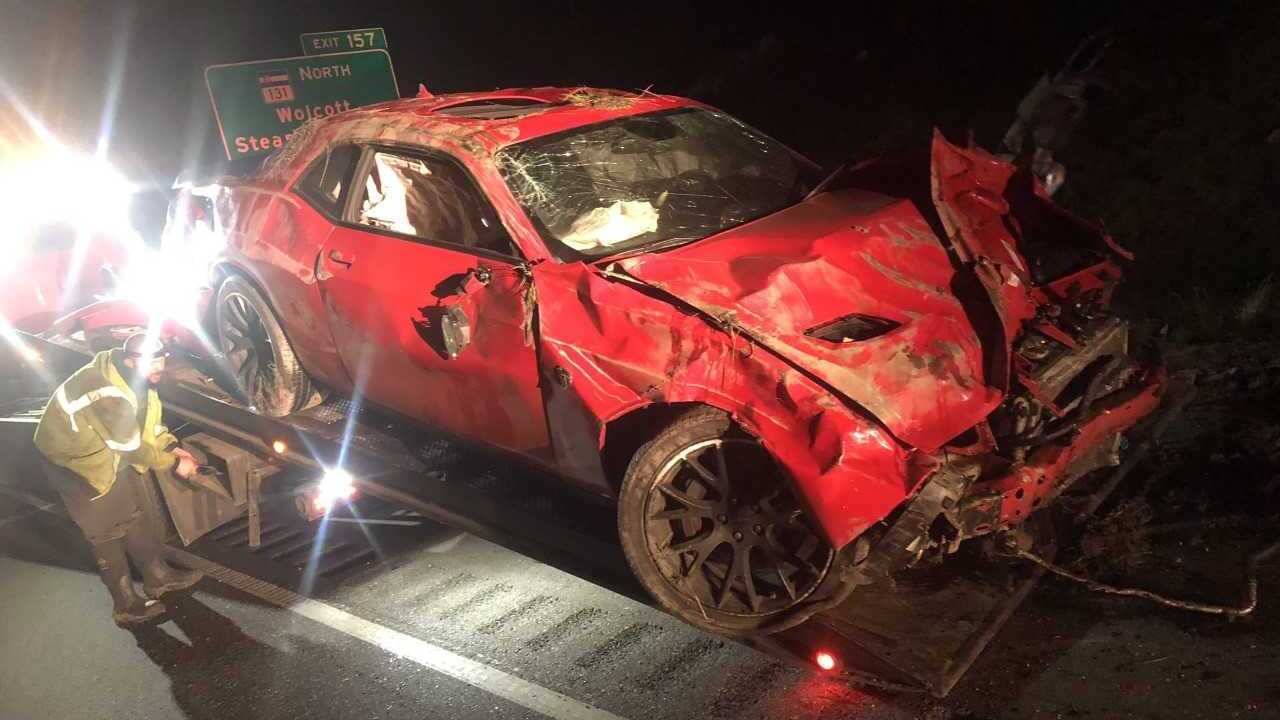 Colorado State Patrol
A driver crashed his Dodge Challenger after reaching speeds of more than 130 mph on I-70 near Vail, state troopers said. 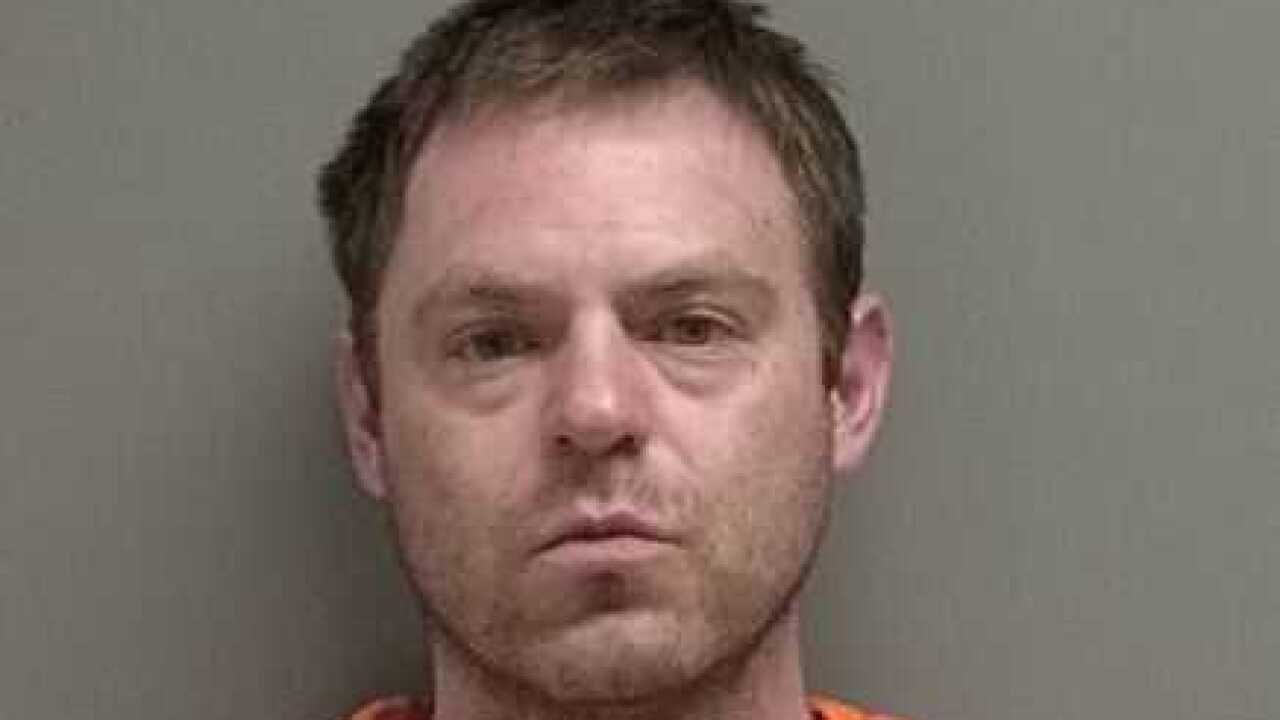 EAGLE COUNTY — A 31-year-old man was arrested on reckless driving charges after reaching speeds of more than 130 mph on the Interstate 70 shoulder near Vail, and then crashing out, according to the Colorado State Patrol.

Rafael Cotlear suffered minor injuries in the rollover wreck before he was taken to the Eagle County Detentions Center. He faces misdemeanor charges of driving under the influence, reckless driving, reckless endangerment, exhibition of speed, damage to a highway structure and no proof of insurance.

Troopers got multiple 911 calls about 8:15 p.m. Tuesday, reporting that a westbound Dodge Challenger was driving fast and making unsafe lane changes down Vail Pass, according to a news release from the state patrol.

A trooper spotted the Challenger near Edwards, west of Vail, and tried to pull the car over. But the car sped up to more than 130 mph, passing vehicles on the right shoulder of the highway, the news release said.

The trooper stopped following the Challenger because of heavy traffic and the high speeds. An off-duty officer later reported that Cotlear had crashed just west of the Wolcott exit and rolled into the eastbound lanes of I-70.

Troopers shut down the eastbound lanes for about an hour, and Cotlear was taken to a hospital. He was later arrested and booked into jail, where he remained in custody Wednesday with his bond set at $1,000.

Anyone with more information about the incident is asked to call Colorado State Patrol at 970-824-6501.