Driver pleads not guilty in death of CSP cadet 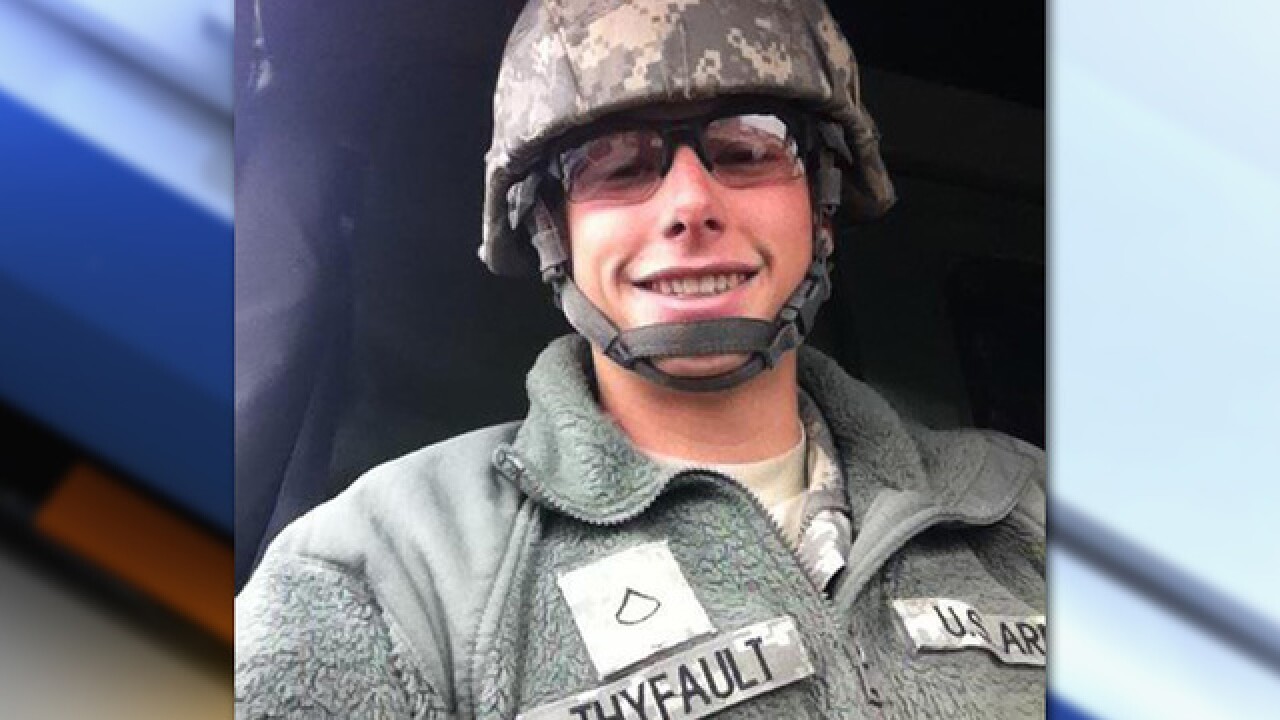 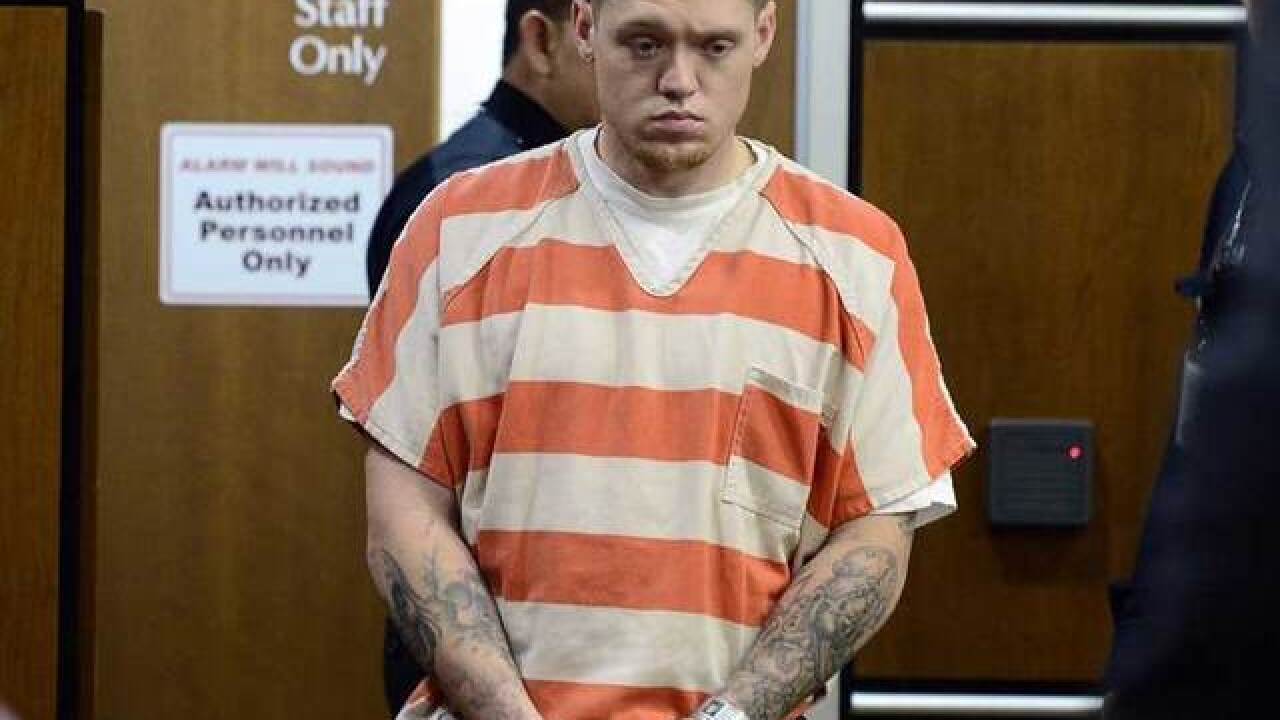 A man accused of hitting and killing a Colorado State Patrol cadet and injuring a trooper while fleeing a traffic stop near Longmont has pleaded not guilty to first-degree murder and attempted murder.

The Longmont Times-Call reports 27-year-old Christopher Gebers entered his plea Tuesday for the May 23 crash that killed Taylor Thyfault and seriously injured Clinton Rushing. Gebers, who didn't speak at the hearing, is scheduled to go to trial in September.

Prosecutors say he was fleeing a traffic stop when he came upon an unrelated traffic crash west of Longmont and struck Rushing and Thyfault. Gebers blames a mechanical malfunction on his car for the crash.

Rushing, who has returned to light duty with the state patrol, said in December he would like to return to patrol eventually if he is able to.