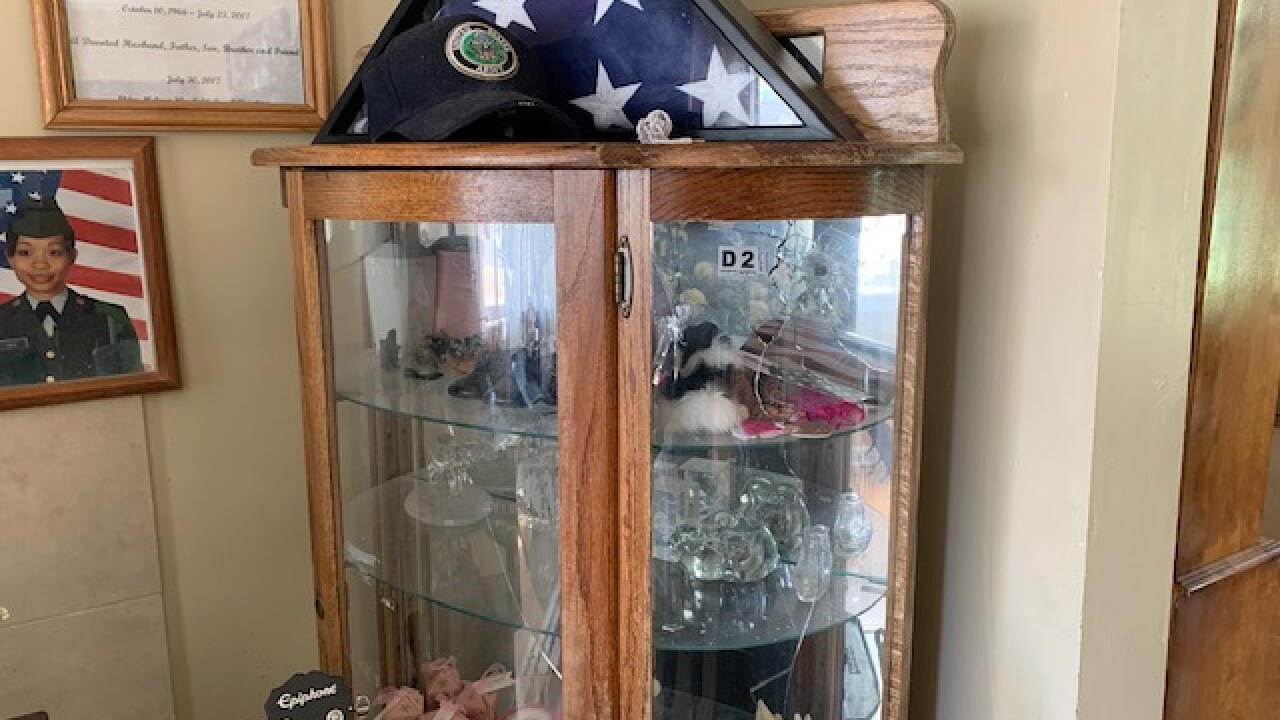 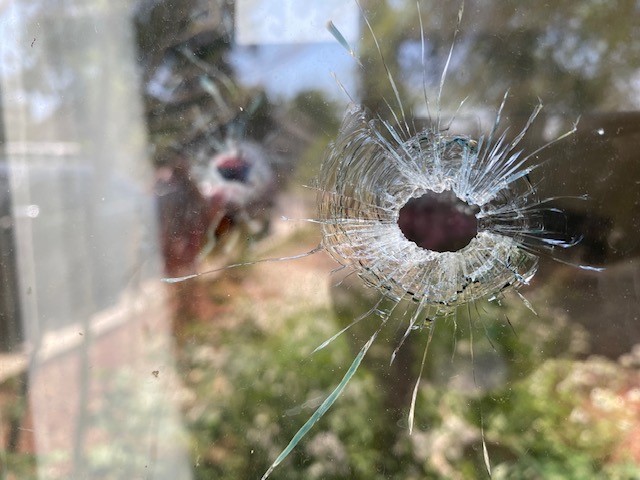 DENVER -- Residents who live on South Hazel Court, just north of West Alameda, are a little more nervous than usual about fireworks.

Last Saturday, someone drove by and sprayed gunfire toward a couple of properties on the 100 block of S. Hazel Court, just before 8 a.m.

Now, every time something pops, residents who live in those homes wonder if its gunfire.

"We are definitely worried," said Stephen Garcia. "The worst didn't happen, but the worst could have happened, and that's a terrible feeling."

He said it was only after they heard glass breaking inside the house that they realized it was much more than pyrotechnics.

Garcia said one bullet, which ripped through a living room window, went all the way through the house, damaging a curio cabinet, entering a kitchen pantry and ending up in a back wall.

"It was really close," he said. "My brother was just making coffee at the time, and if he was standing in that spot where he (had been) a couple of moments earlier, it would have gone completely through him."

His sister, Ana Garcia, learned about the incident and rushed over.

"My heart was in my stomach the entire time waiting to come down here to see them," she said.

The Garcias said they don't know if the shooter was targeting them or firing randomly.

They're very concerned about the children in the house.

"Being a tight-knit family, we all have a hand in raising them and I don't want them to grow up thinking this is the world we live in, but by the same token, it's the reality that they face," she said.

Stephen Garcia said a neighbor told him she saw a passenger standing up through a sunroof firing from a car, as it was driving north.

Two bullets struck a truck and some tires on an adjacent property.

Two struck an SUV parked in front of the Garcia family's home, and two went into the Garcia's home.

They're asking anyone with information that may help solve this case to contact Metro Denver Crime Stoppers at 720-913-7867.