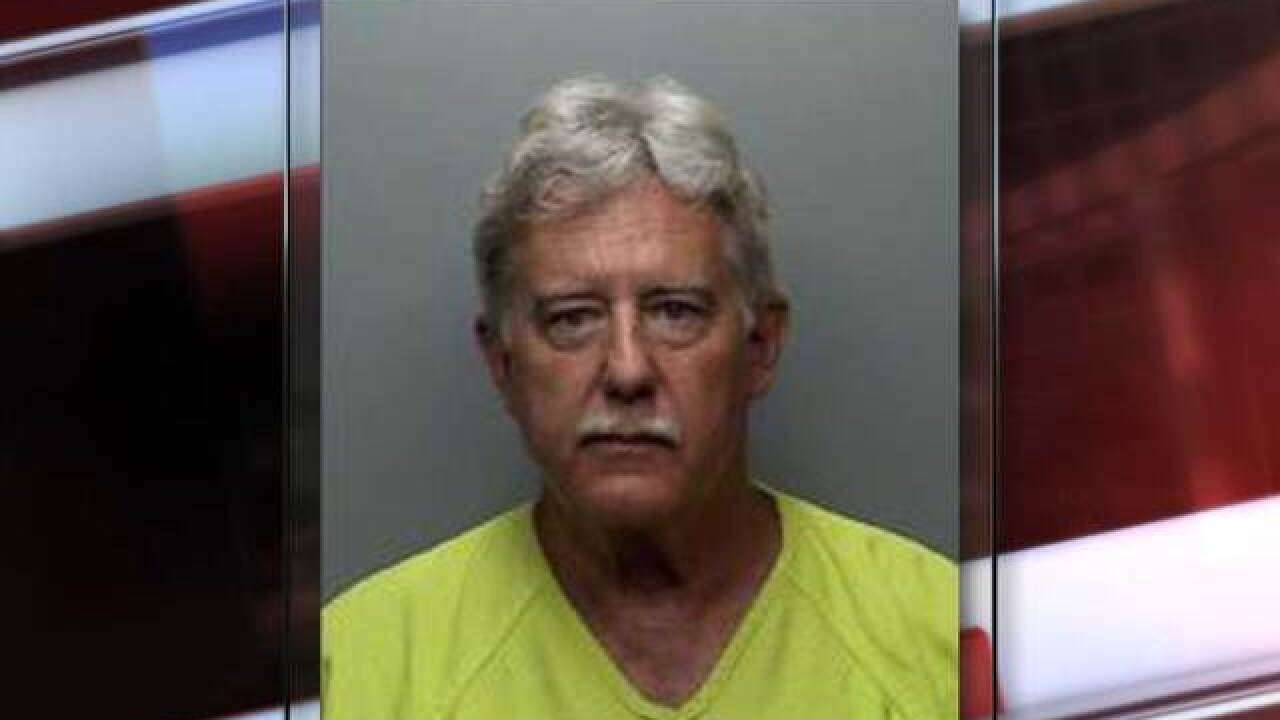 A doctor has been arrested on suspicion of fraud.

Investigators said they searched Pettine's office in May and issued an arrest warrant last week on eight counts of fraud and deceit.

Pettine turned himself in Saturday. His bond was set at $10,000.