DPS considers overhaul of the curriculum to include Black, Latino, and Indigenous history 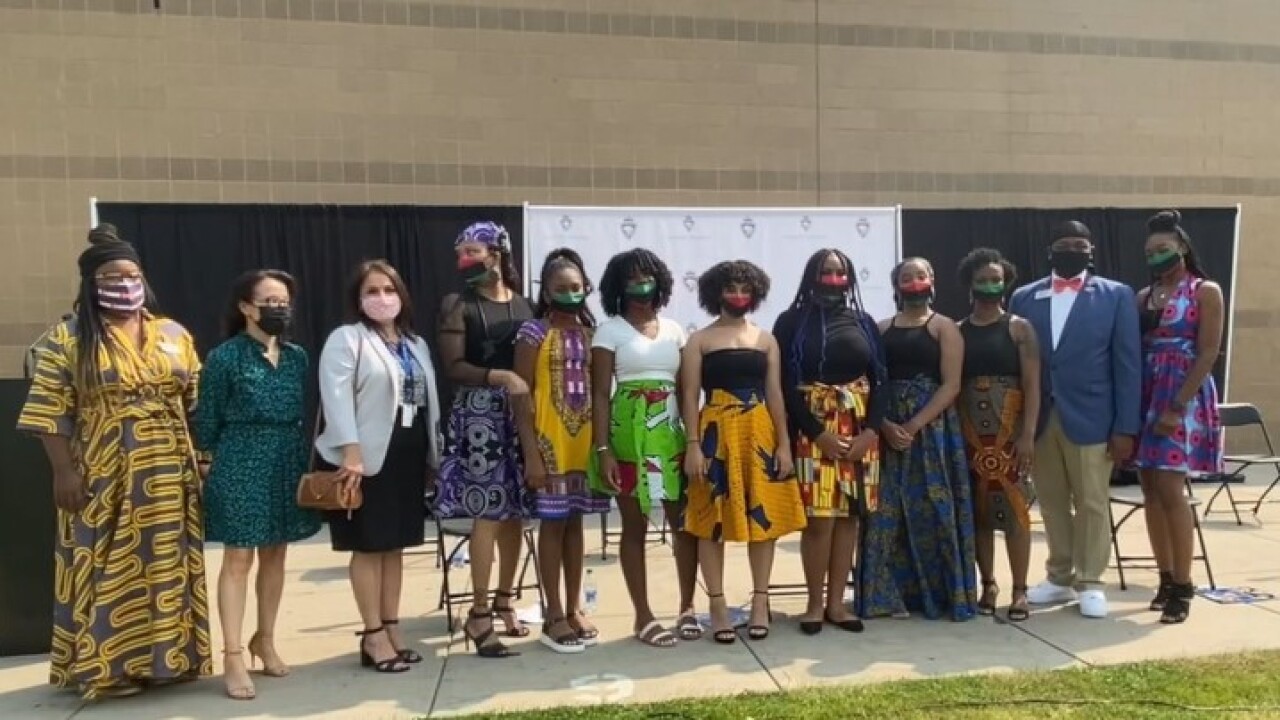 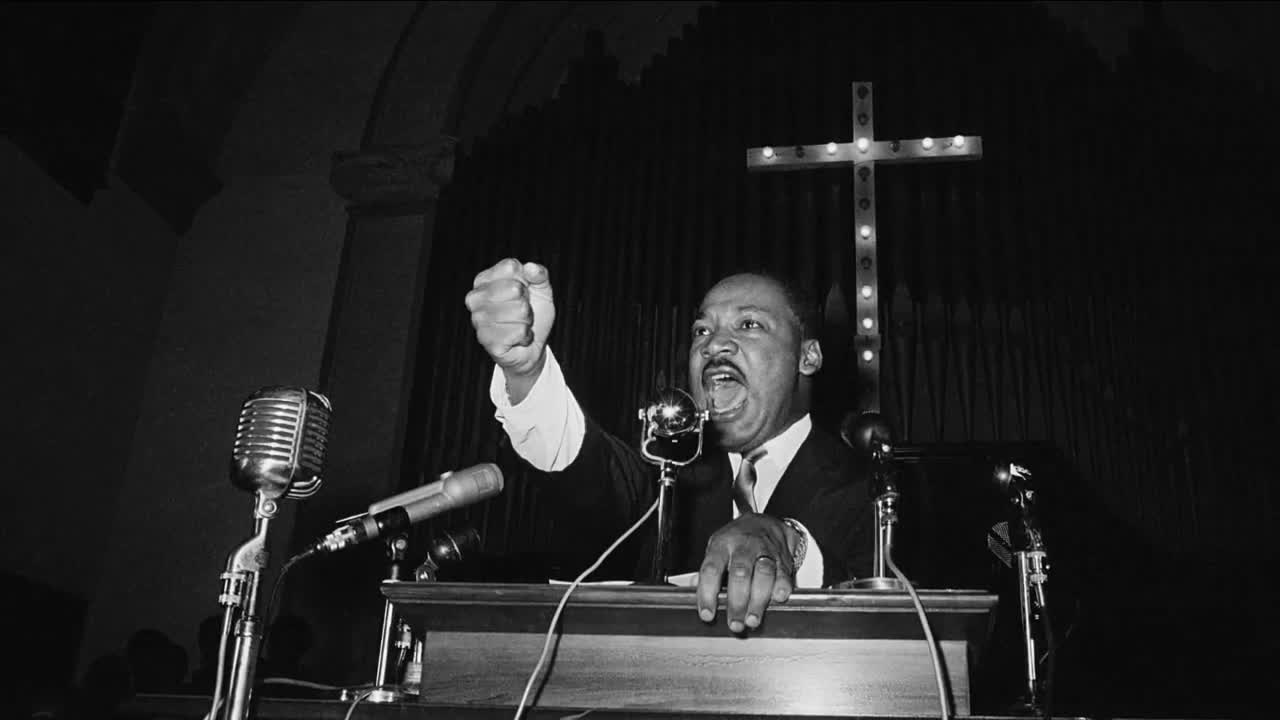 DENVER -- Denver Public Schools will consider a resolution to make the curriculum representative of Black, Latino and Indigenous history.

A group of students at Dr. Martin Luther King Jr. Early College has been pushing for change over the last year.

They were inspired by a trip to the National Museum of African American History and Culture where they learned history they were never taught before.

“People think of us as commodities or entertainment, we are so much more than that,” Jenelle Nangah, a senior at the school, said. “Teaching kids their history will spark that light.”

Students say they only learn about slavery and the civil rights movement, but aren’t taught about the achievements of minorities in the past or present.

“They don’t teach us about the kings and queens that happened before slavery,” Dahni Austin, a sophomore, told Denver7.

The resolution was announced at a press conference attended by board members and Superintendent Susana Cordova.

“I believe deeply the students need to see themselves in the curriculum,” Cordova said. “As a graduate of DPS, I never saw myself in anything that I read. I became a teacher to change that.”

The project "aims to reframe the country’s history by placing the consequences of slavery and the contributions of Black Americans at the very center of our national narrative.”

“Minorities built this country, our history should be taught as equally as white history, all these minorities and races came together, that’s what built America,” sophomore Kaliah Yizar said.

It will be voted on October 22.