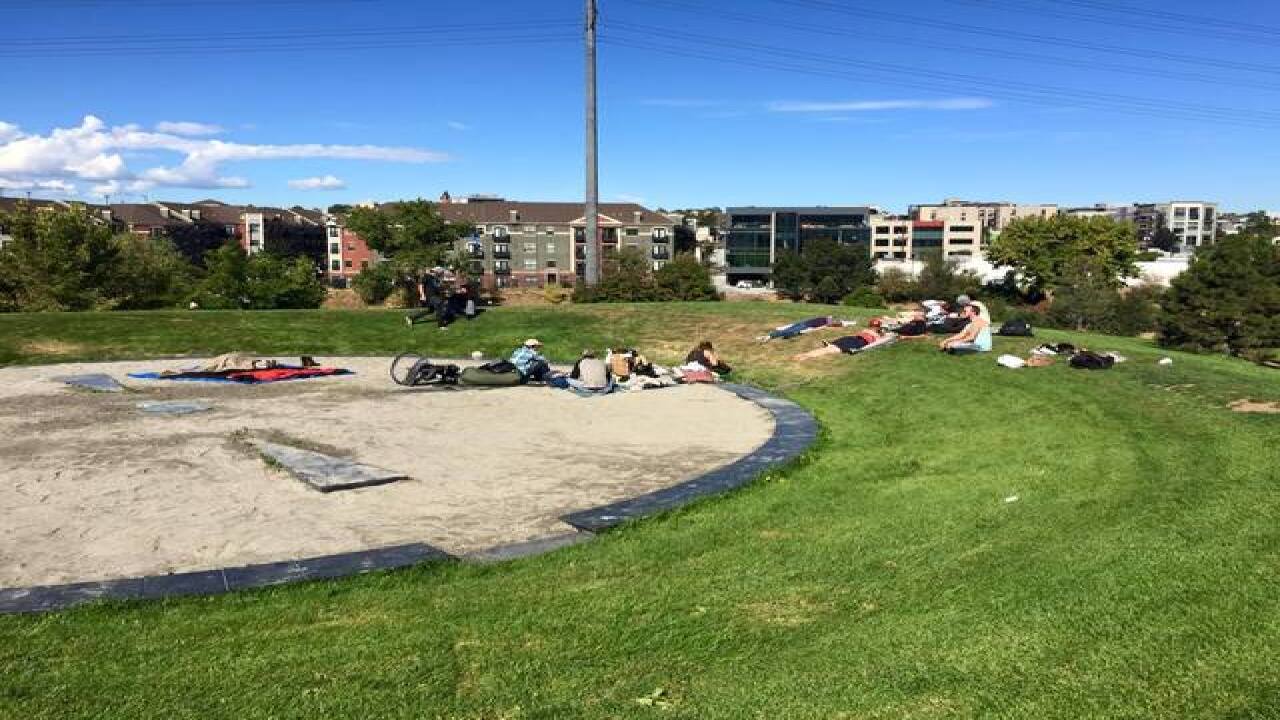 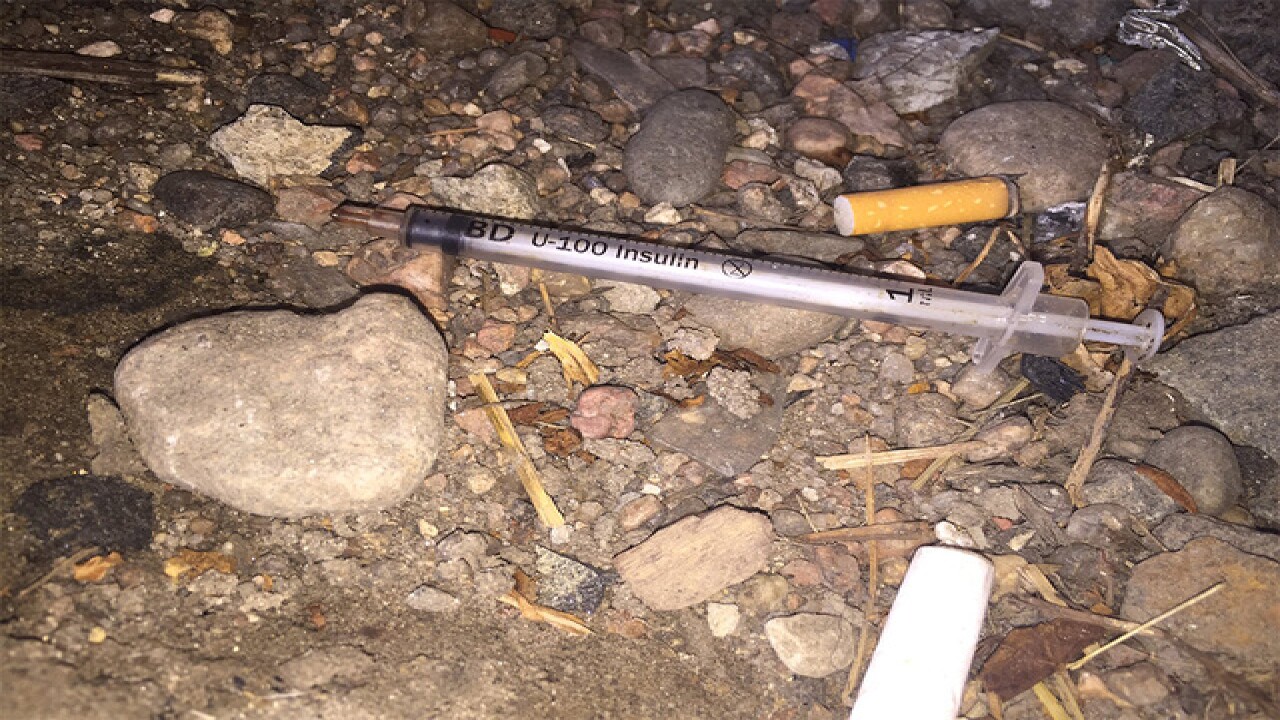 DENVER – Denver Police will begin suspending any illegal drug users or dealers caught in the act at city parks or the Cherry Creek Greenway for 90 days starting Friday in attempt to clean up the areas.

DPD will act on behalf of Denver Parks and Recreation to enact the suspensions. If someone violates the suspension, they will face a fine of up to $999 and up to a year in jail.

The temporary directive will be in place for six months in response to the Greenway becoming “a hub for drug sales and use,” according to DPR.

Parks and Recreation said it also hired a contractor to help clean up areas along the river plagued with used needles and other trash.

The city says police have made 128 arrests in recent months at city parks -- the majority of them drug-related. A spokesperson said approximately 3,500 needles have been collected in the same time period as the city and drug treatment specialists work to address a growing heroin epidemic.

"It's becoming chronic -- particularly heroin," said Cynthia Karvaski, a spokeswoman with Denver Parks and Recreation. "Seeing a lot of needles on the ground, and unfortunately, that's a safety hazard."