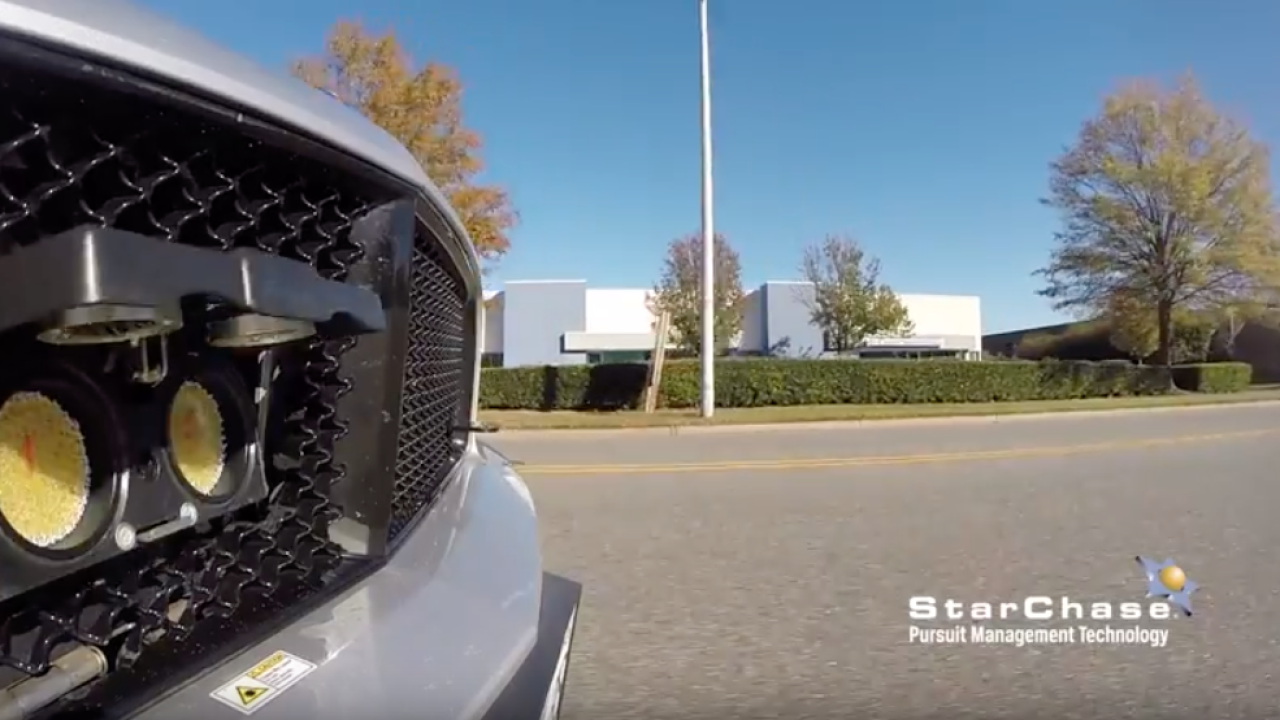 The Denver Police Department has started to use new technology to help reduce vehicle pursuits. 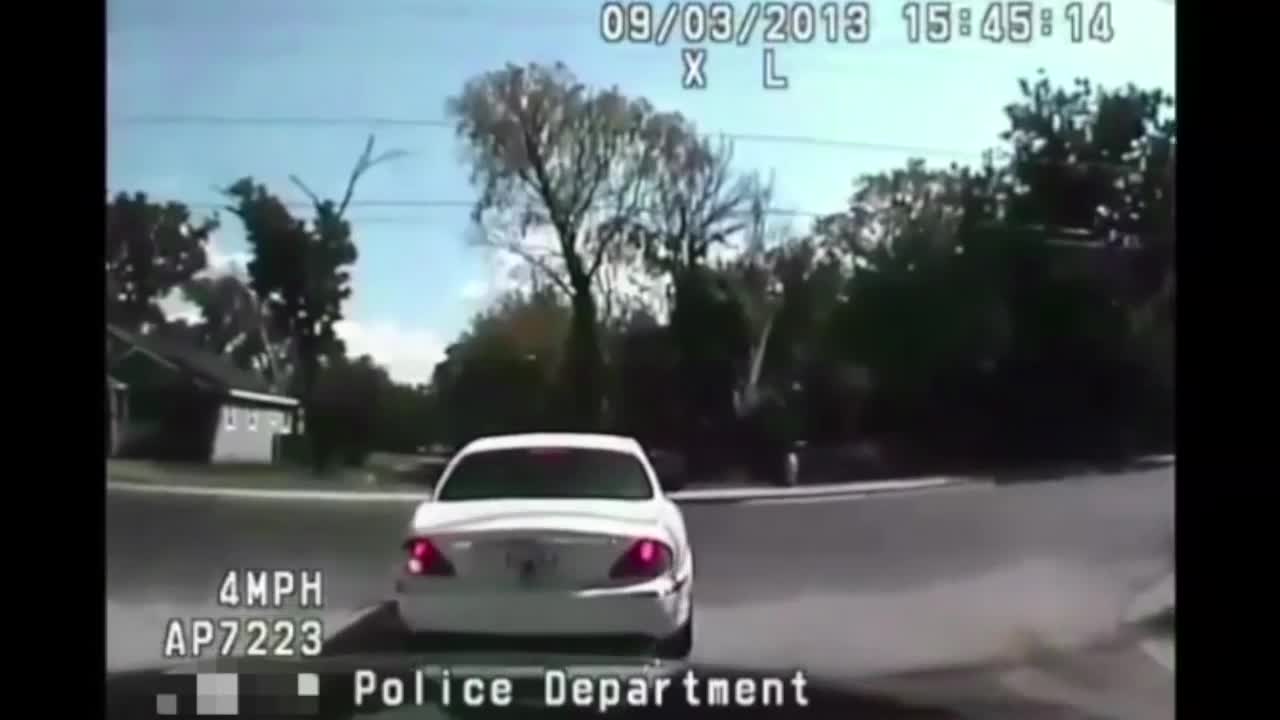 DENVER — Another local police department has decided it’s time to deploy a piece of new technology designed to minimize the number of dangerous, high-speed car chases across the Denver metro area.

On Wednesday, the Denver Police Department announced it is testing a vehicle pursuit management system that gives officers an alternative to pursuing a fleeing vehicle, which can create a danger to the community.

Police patrol vehicles that are equipped with this system — called StarChase — will use compressed air to deploy a non-lethal adhesive GPS tracking tag onto a fleeing suspect vehicle. The officer will have the ability to press a button from inside the vehicle, which will shoot the tag from a location outside the car. Officers will have the ability to change the pressure necessary to hit the suspect vehicle.

Police will also be able to deploy the tag remotely from outside the car with a small remote, in case the suspect starts to drive away when the officer is out of their car.

Once the tag is attached, officers can track the vehicle in a tactical and safe manner, without engaging in a high-speed pursuit, police said.

“So, they would deploy the tag and then just follow that GPS until those people stop and then get out," said Division Chief of Patrol Ron Thomas. "And then we vector officers in to capture them.”

The police department secured a grant to pay for the installation and one year of use. Beyond that, each device costs about $1,000 a year to operate.

During this pilot program, the Denver patrol cars with this new system will be placed in communities that have reported high levels of crime, or where a vehicle pursuit is likely to occur. Police would not say how many cruisers now have these devices.

This technology has been used for months by the police departments in Aurora and Arvada. Thomas said DPD started to use the technology on Monday and has already used it twice successfully. In both instances, the stolen vehicles were recovered and the suspects were captured.

As of Wednesday, the court cases that have challenged this technology — and whether or not it cuts into your rights prohibiting unreasonable searches and seizures — have failed.

“Since we’re using this as an apprehension device and not a tracking device, not an investigative device — we don’t believe the 4th amendment applies," Thomas said. "And we also know that this is endorsed by the ACLU.”