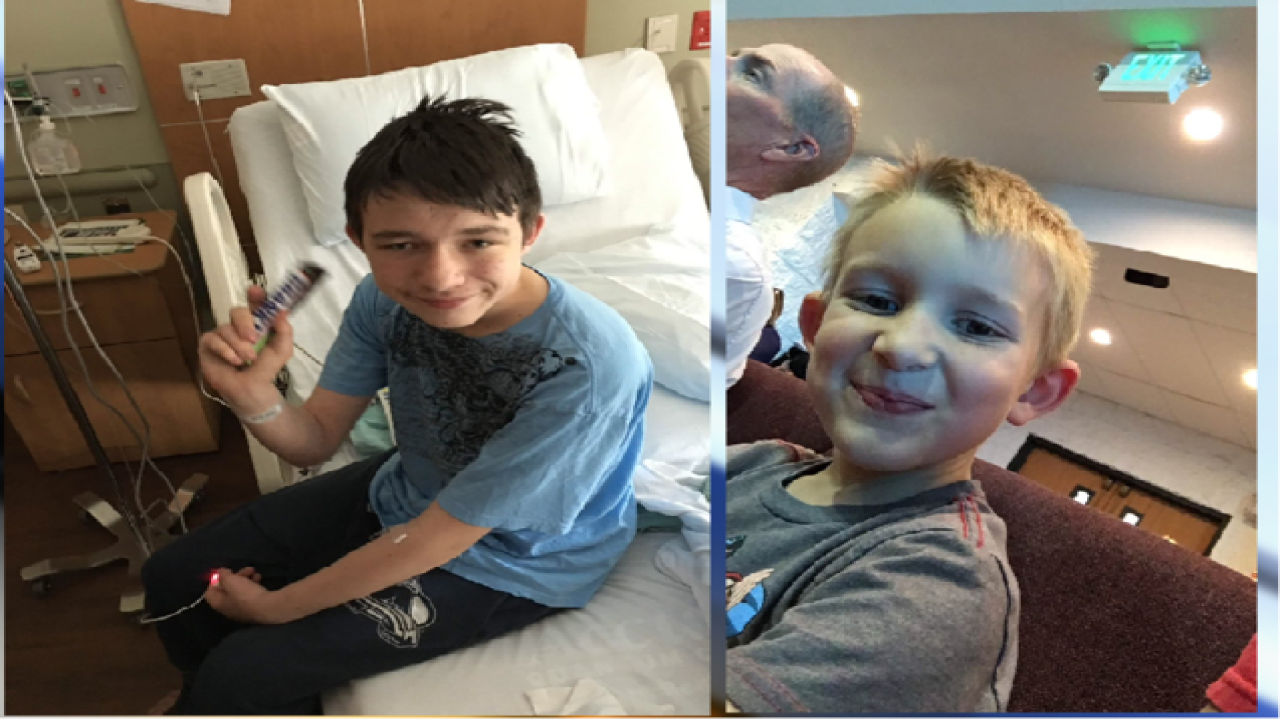 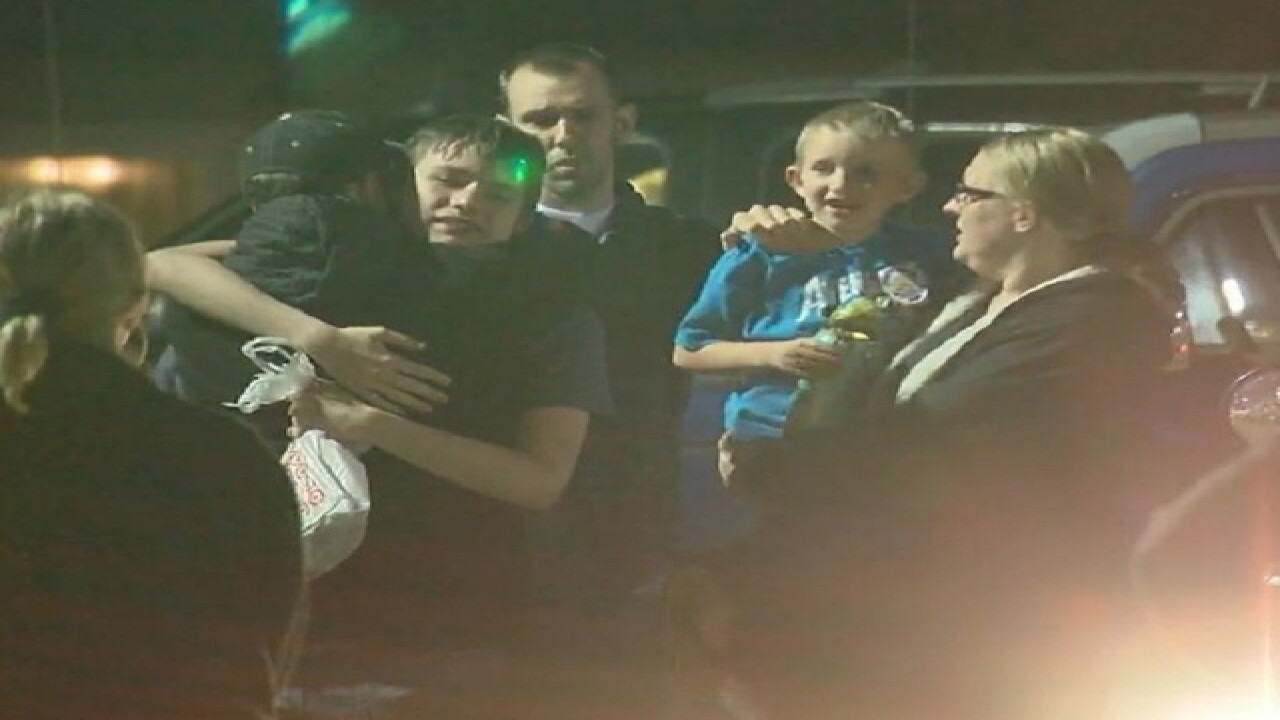 A happy ending to the search for two boys who were reported missing Tuesday afternoon.

The Douglas and Arapahoe County Sheriff's Offices were looking for 14-year-old Jeremy Liebe and 7-year-old Jameson Hall after they did not show up to meet their dad.

The confusion began because the boys were supposed to take the bus from Denver to Highlands Ranch. The boys ended up on a light rail train and finally at the RTD Mineral Station near Aspen Grove.

They did not have a cell phone and did not remember their parents' numbers because the numbers had recently changed.

"To be honest he is a smart kid. He's a very responsible, smart kid. I mean he's 14. We just figured he took a wrong turn. But when it started getting dark and cold is when it was like 'Okay, where are my children?'" said Liebe's mom.

The boys asked to use strangers' cell phones in hopes of finding a way home.

They even asked a security guard for a ride, according to the younger boy.

The boys finally found a Littleton police car and were reunited with their parents.

"I'd rather not have this moment again. The finding them is great, the losing them, not so much," said Mom.

The teen had some words of advice for others: "plan your trip have your cell phone."