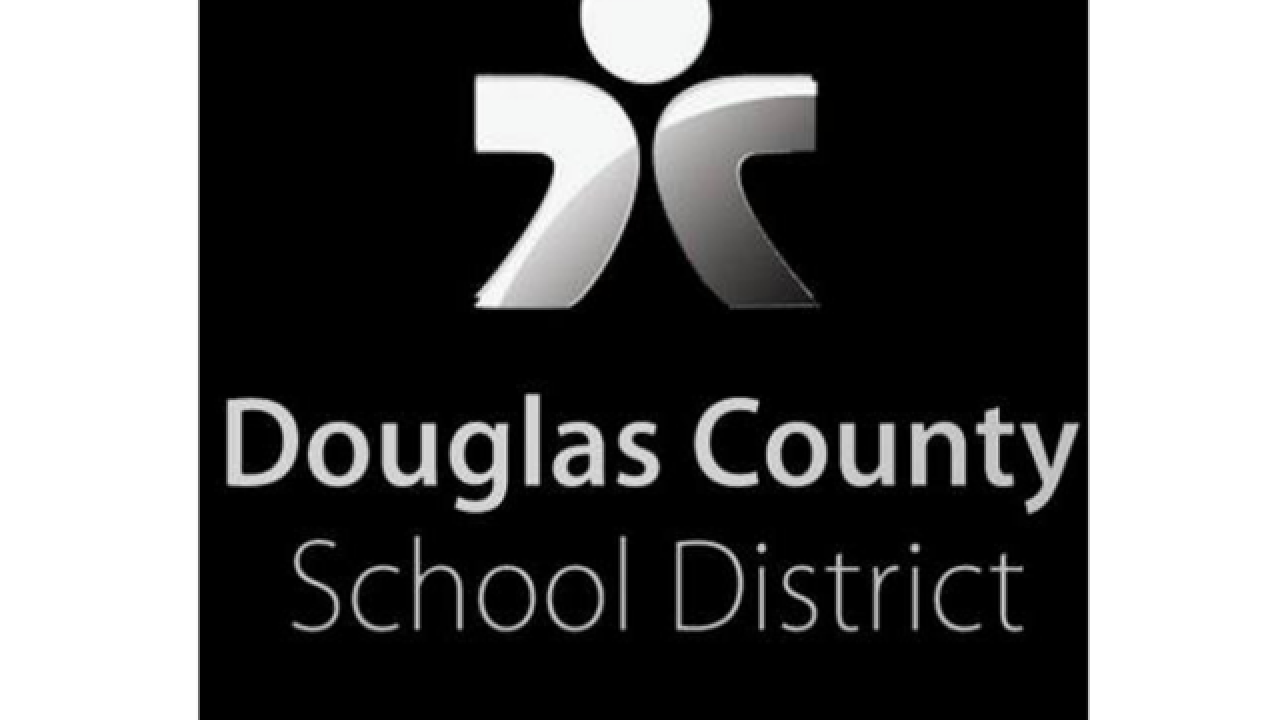 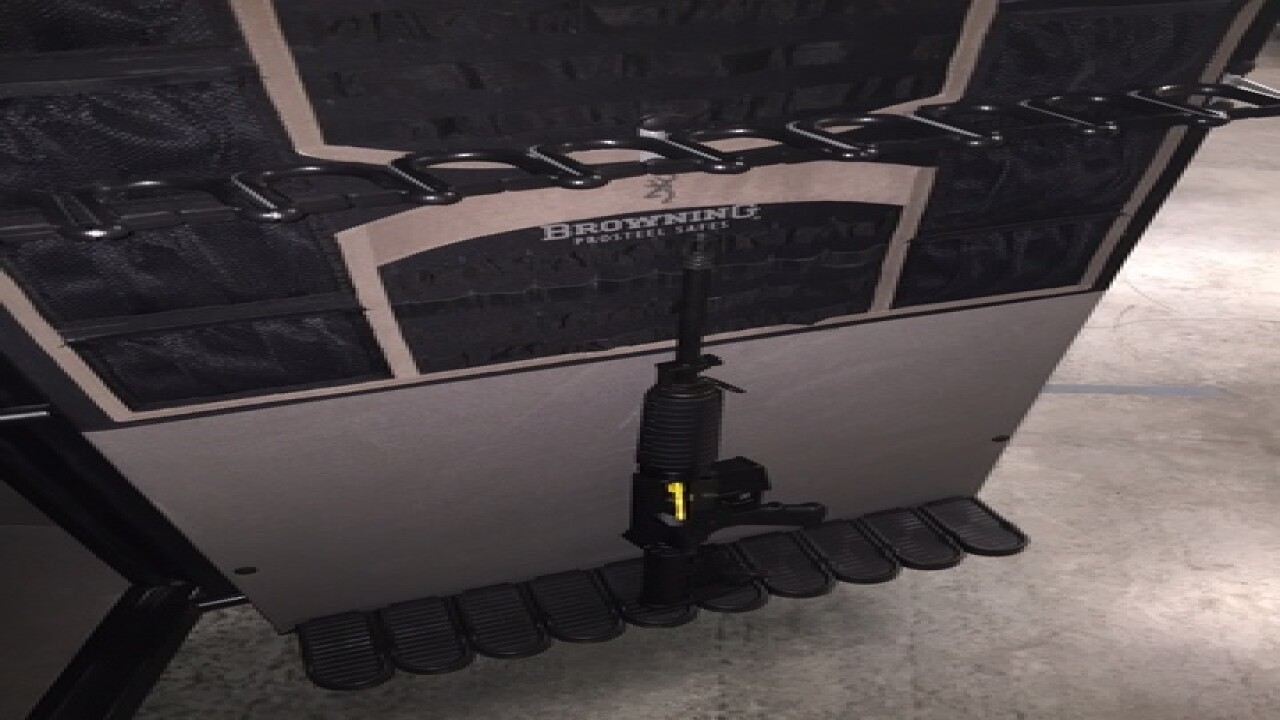 They aren't police officers but a local school district will soon have the same weapons carried by law enforcement. The Douglas County School District purchased 10 semi-automatic assault rifles for its armed patrol division.

The $12,300 spent on guns and equipment came out of the school's security budget. The firearms are made by Bushmaster but district officials declined to comment on the specific model or magazine capacity.

"I can say from lessons learned and looking at all the situations that have happened across the country with shootings that having the correct tools, having the long rifles have helped out in situations," said Rich Payne, Director of Safety and Security for Douglas County Schools. He continued, "It's unfortunate but this is where we have come to."

According to the district, all eight armed security officers have law enforcement experience and already carry handguns. They will undergo 20 hours of training with the sheriff's department before the guns are deployed. The districts expects some of those guns will be handed out this month.

"We would only deploy them under the same policy that the sheriff's department currently would deploy them, if there was an incident within one of our schools," said Payne.

Denver7 learned that some school board members learned of the purchase on Facebook or by watching the news. One board member said the superintendent promised a summary and explanation as soon as possible.

Another board member Wendy Vogel, said her calls to the school's communications division went unanswered Monday.

Vogel said she wished the board had an opportunity to discuss the purchase because it could be seen as controversial.

School board president Meghann Silverthorn said she was aware of the decision. She said discussions about improving school security began last summer. She explained that the purchase did not require board approval because it was less than $750,000.

"If someone is coming at our kids with deadly force then it should be met with the same deadly force," said Silverthorn.

The district's head of security, Payne, spent 25 years in law enforcement and retired from the Colorado Springs Police Department. He said the decision to buy guns was based in part of the district's sheer size, totaling 900 square miles. It is comprised of 86 schools and 76,000 students.

"One of my officers on patrol may be the first officer at the school. I want to make sure... if he is the first officer there, that he is prepared and has all the right tools he needs to keep everyone safe and secure," Payne stated.

During the Monday afternoon news conference, Payne said he felt it was important for his officers to have the same tools and resources as other law enforcement officers.

"We currently train with the sheriff's department with our handguns. We have to qualify twice a year," Payne said. "We have to do eight hours of active gunman training a year," said Payne.

The armed school officers currently train with the sheriff''s department to be able to carry handguns. They have to qualify twice a year.

"We've had discussions about having long-guns available for SROs," school resource officers who work for different local law enforcement agencies within the school district, Amole said. "Because often (resource officers) keep those weapons in their cars, there's been a discussion about having them in a place inside the school where they could access them more quickly in an emergency."

"There's a lot of to consider," Amole stressed. "You have to first have a very safe way to store these weapons so that not just any students or anyone else can get to them."

"We're always looking for ways that we can improve it," Amole said

Denver Public Schools spokesman Will Jones said, according to the district's Department of Safety Chief Mike Eaton, "We do not have any long rifles, in part because of our close working relationship with the Denver Police Department."

DPD provides the district with 15 schools resource officers who work at schools.

Has the district considered arming its security officers with long rifles, as well?

"We are always looking at opportunities to improve our response and ensure our communities are safe," Eaton said. "At this time, we are not pursuing long guns but would not rule out future consideration."