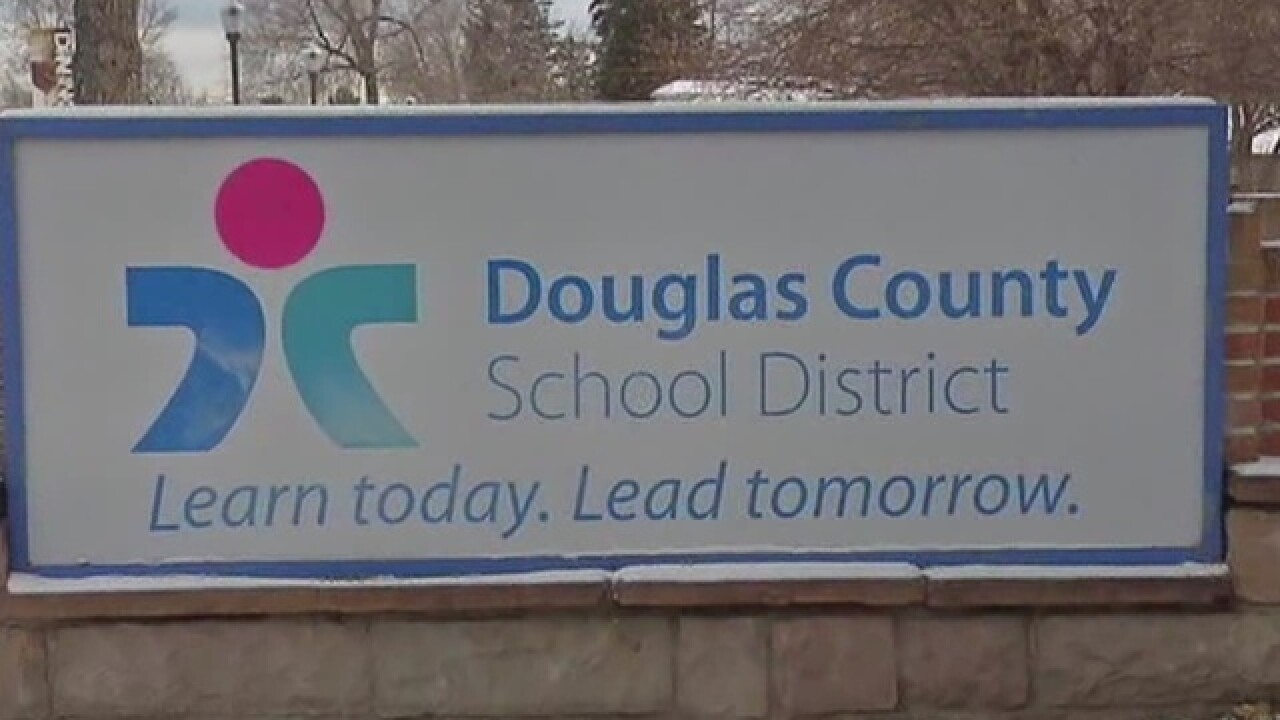 The Douglas County School Board on Tuesday night narrowly passed a resolution that re-launches a controversial voucher program exactly five years after it was originally put in place, but significantly excludes religious schools from the mix.

The late-night 4-3 vote came after a contentious discussion between ideologically divided members of the board.

"Private school is not a right, it's a privilege," said board member Anne-Marie Lemieux.

Doug Benevento , the board member who brought the measure forward Tuesday, countered that if the district can help just one kid get into a school that is unreachable to them right now, then the program is worth it.