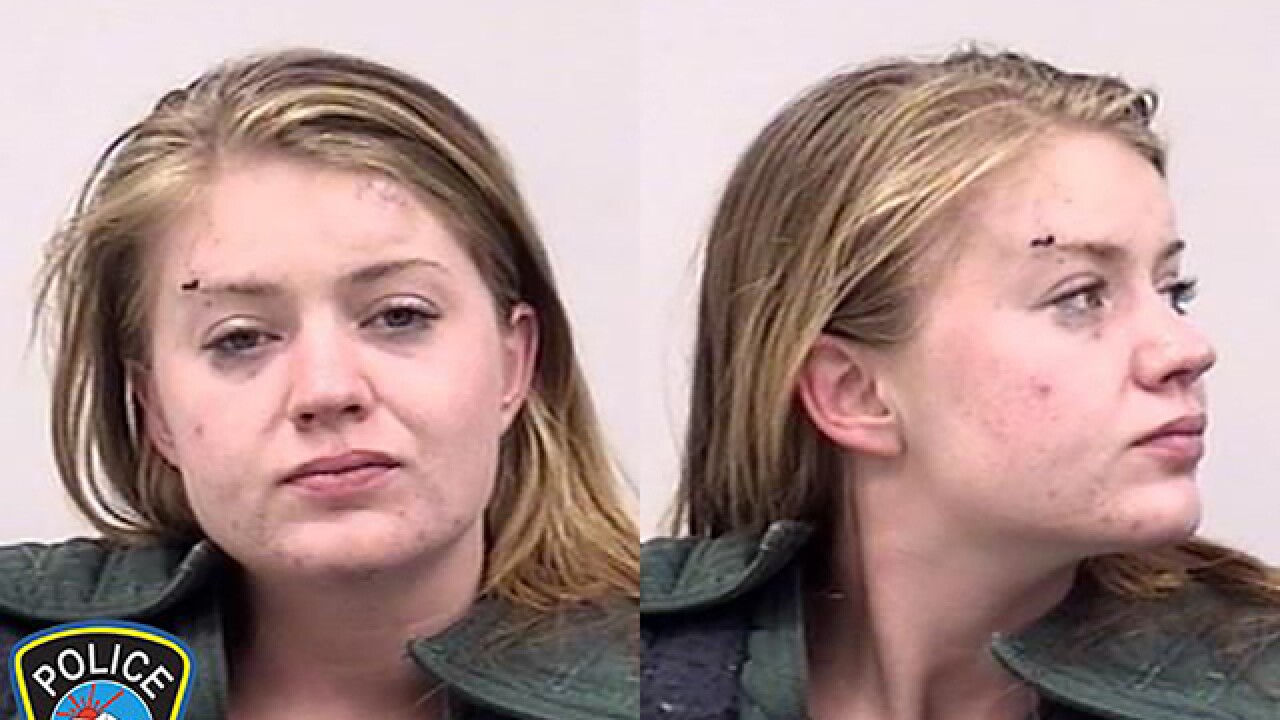 COLORADO SPRINGS, Colo. – A woman who inspired Coloradans by climbing the Manitou Incline and Pikes Peak this year despite having lost her legs has found herself in trouble with the law.

Horvath conquered the 2,744 steps of the notoriously challenging Manitou Incline in April and then in June she made headlines again by summiting Pikes Peak. Horvath said her next goal is to climb Africa’s Mount Kilimanjaro.