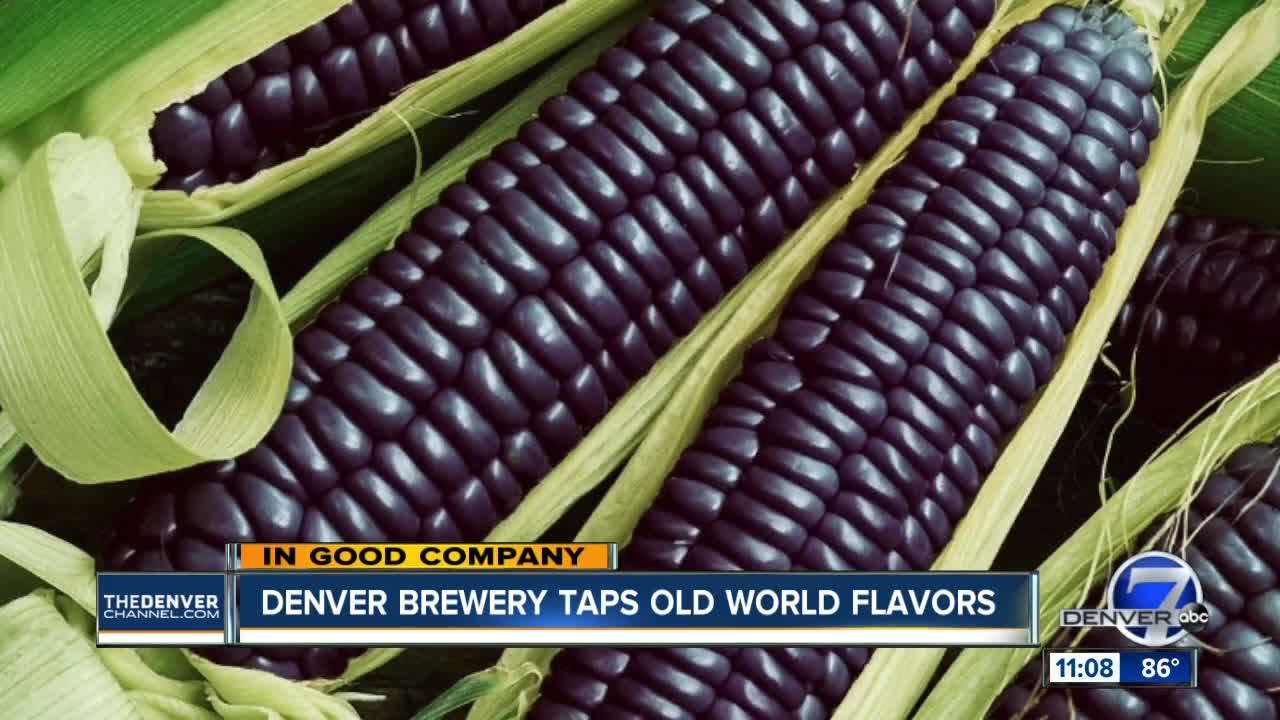 Dos Luces is a Denver craft brewery that focuses on traditional beer styles from Mexico and Central and South America. 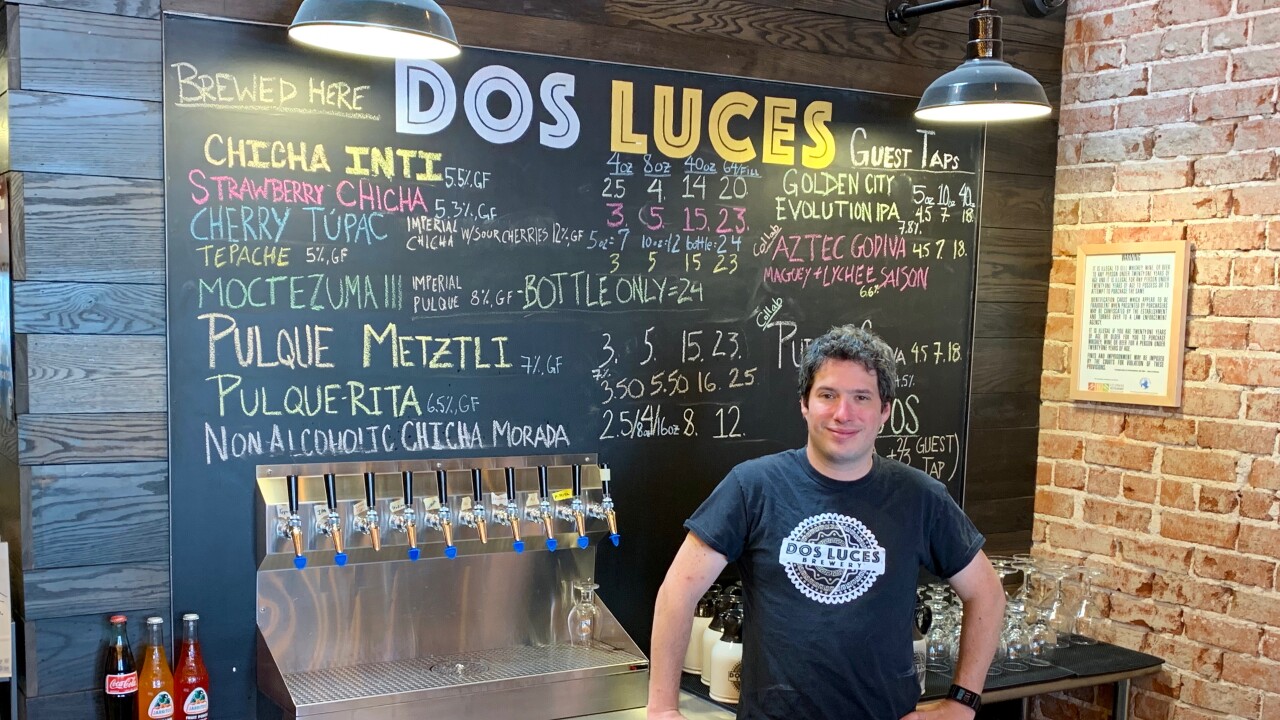 DENVER — Indulging in the craft beer scene is a must in Colorado.

From the rich history of Coors in Golden to the unique spin of smaller breweries across the state, it’s part of the state’s culture.

But one brewery in particular is making a style of beer not many others are.

Dos Luces Brewery sits on busy South Broadway and will transport you to another world.

“We specifically designed it after a zócalo, a central plaza,” said owner and co-founder Judd Belstock.

The space is designed based on a 3,000-year-old American world run by the Incas, Mayans and Aztecs.

“Every craft beer that exists is based on European style,” Belstock said. “Why can’t we come up with something that is uniquely American? And by ‘American,’ I mean this part of the hemisphere.”

Belstock has been in the beer industry for 17 years and he opened Dos Luces a year ago, with the idea of tapping into traditional Central and South American beers.

Chichas are from Peru, and pulques are from Mexico. Pulques use sap from the maguey plant — a relative of agave — in the brewing process. Chichas are brewed with corn.

The blue corn comes from a farm in Wellington, Colorado, and it creates a rich purple color in the beer.

Belstock hopes it translates into a vibrant experience for his visitors.

A festive way to enjoy one of Colorado’s most refreshing finds.

“What we make is different and it tastes different,” Belstock said. “But you have to kind of be open to that, and if you are, then you’re in for a treat.”

They are also brewing a traditional Aztec beer called tapache for summer.