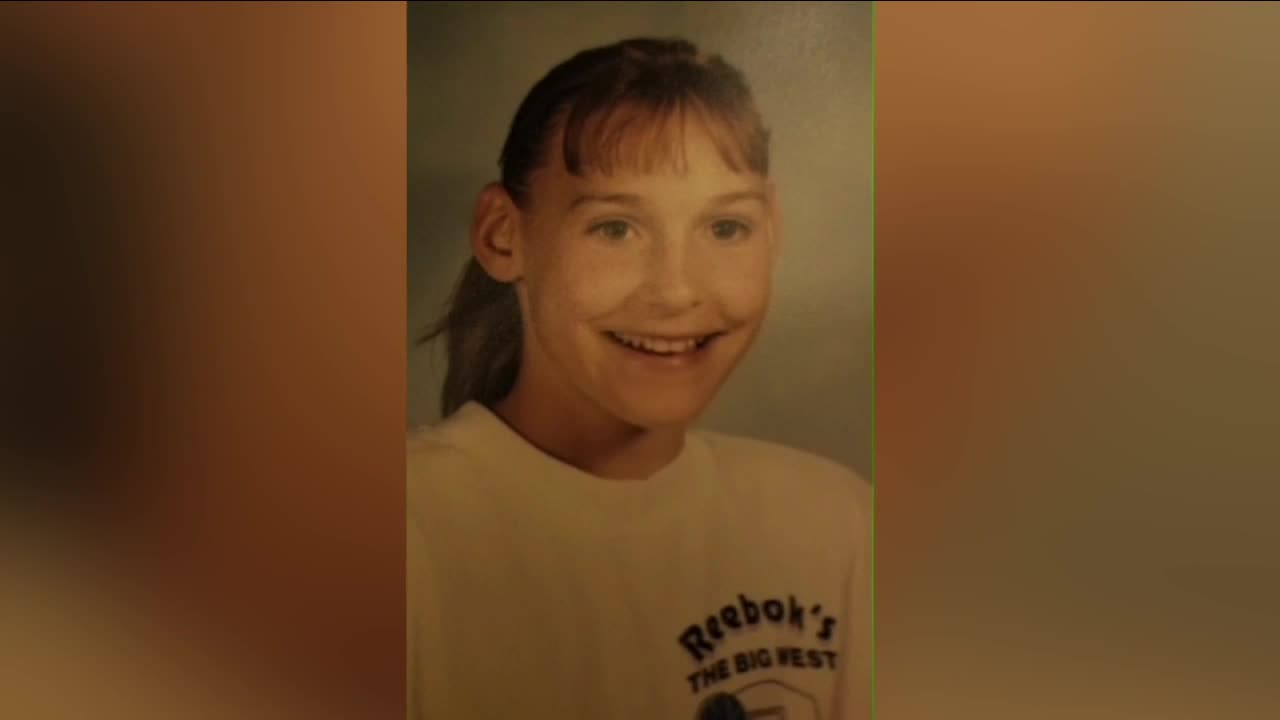 Gateway Services is Aurora is making sure domestic violence sufferers and survivors have access to resources. 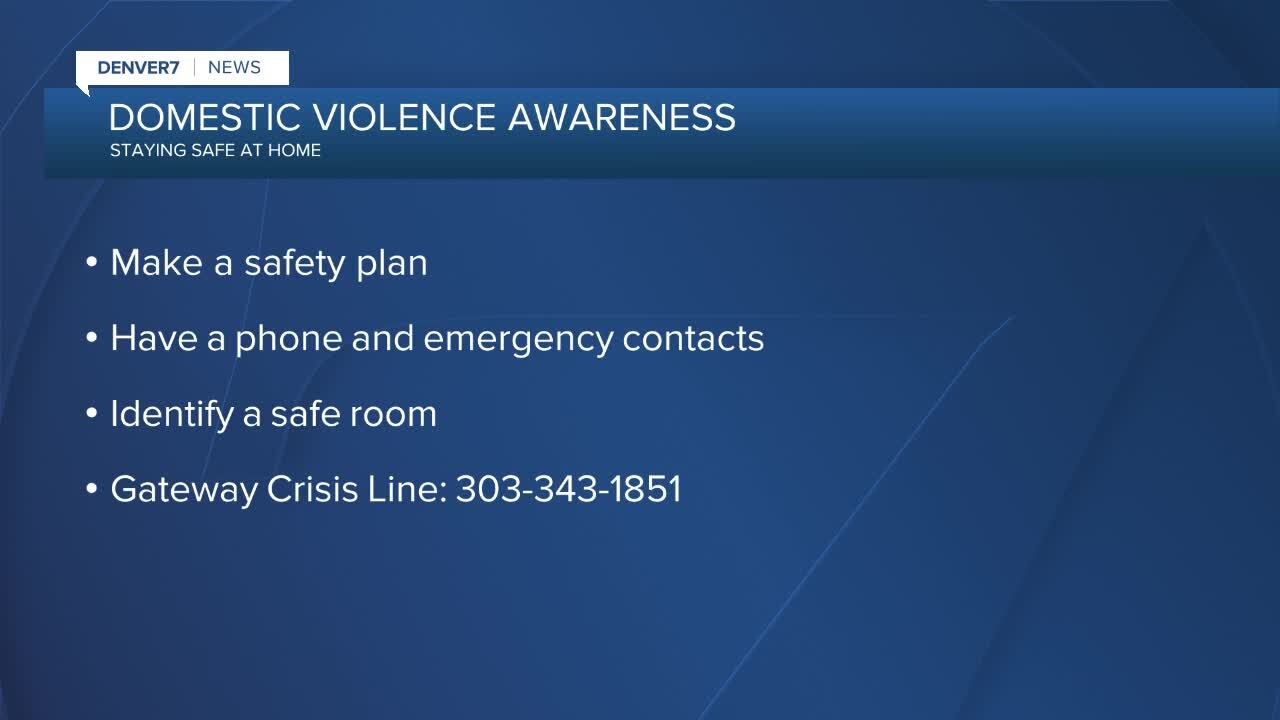 AURORA, Colo. — October is Domestic Violence Awareness Month, and this year it's more important than ever to reach out and check in on neighbors and friends.

Gateway Domestic Violence Services in Aurora says the pandemic has led to an increase in reports of abuse.

"We have seen three times the number of crisis calls coming in than in our 40-year history, and that’s just the people who are feeling safe enough to reach out," said Jeneen Klippel, a spokesperson for Gateway.

Klippel said some victims of domestic violence are dependent on their abuser, and sometimes even safer staying with them than leaving. On top of that, the pandemic has limited options for victims if they have lost a source of income, or if they don't have another safe place to go.

She encouraged victims who are staying with an abusive partner to make sure to have a safety plan in place, to keep a cell phone with them at all times, and identify places in their home where they can safety hide.

Rissa Wilson, a childhood domestic violence survivor, witnessed many violent confrontations between her parents, and said she worries about children in similar situations right now.

"As this little kid, you’re trying to stand between your big dad and your mom, because you feel like 'Well, he’s not going to do it to me, so I can at least stand in front of her and hope he doesn’t do something,'" said Wilson.

She spent years in therapy and now advocates for victims and survivors of domestic violence.

"Intervention and support at the earliest time is the key," she said.

Gateway offers resources like teletherapy, a 24-hour crisis line (303-343-1851), and shelters for women and children.