Dog shot in the head gets a new home 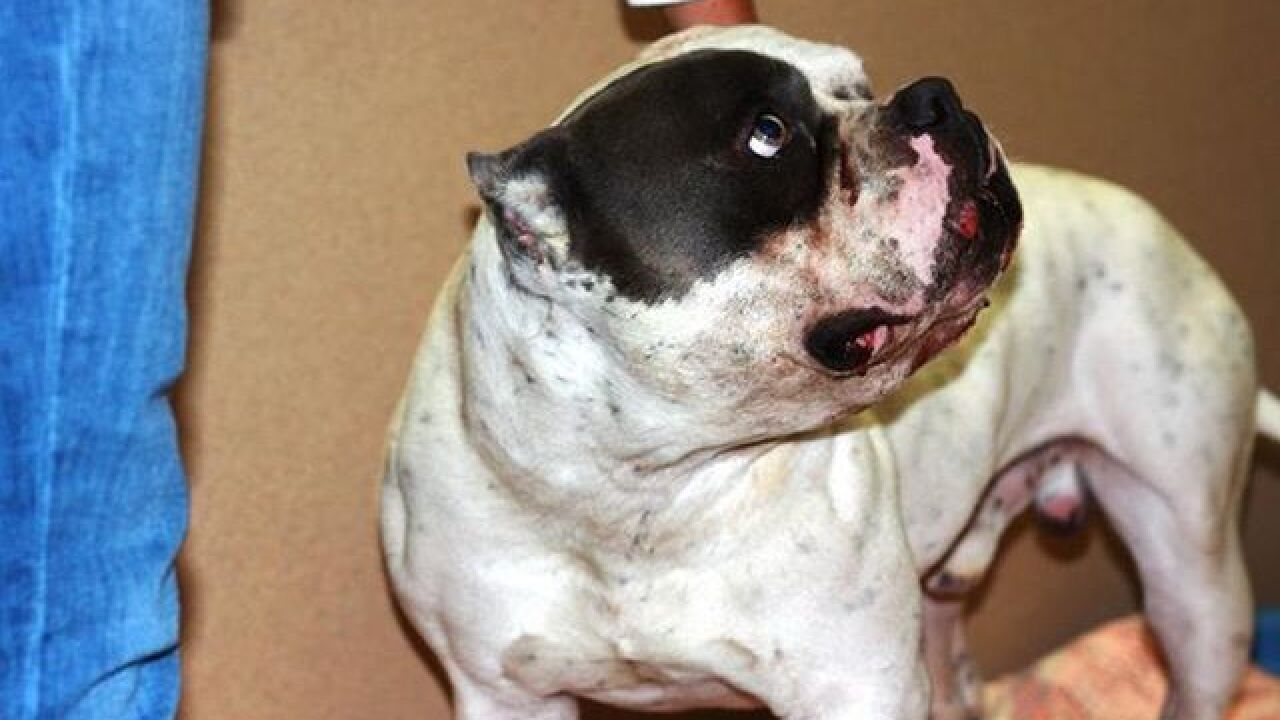 <p>"Beefcakes" was found by officials of the Boulder County Animal Control suffering from a gunshot wound to his head at close range. (Photo/Longmont Humane Society)</p> 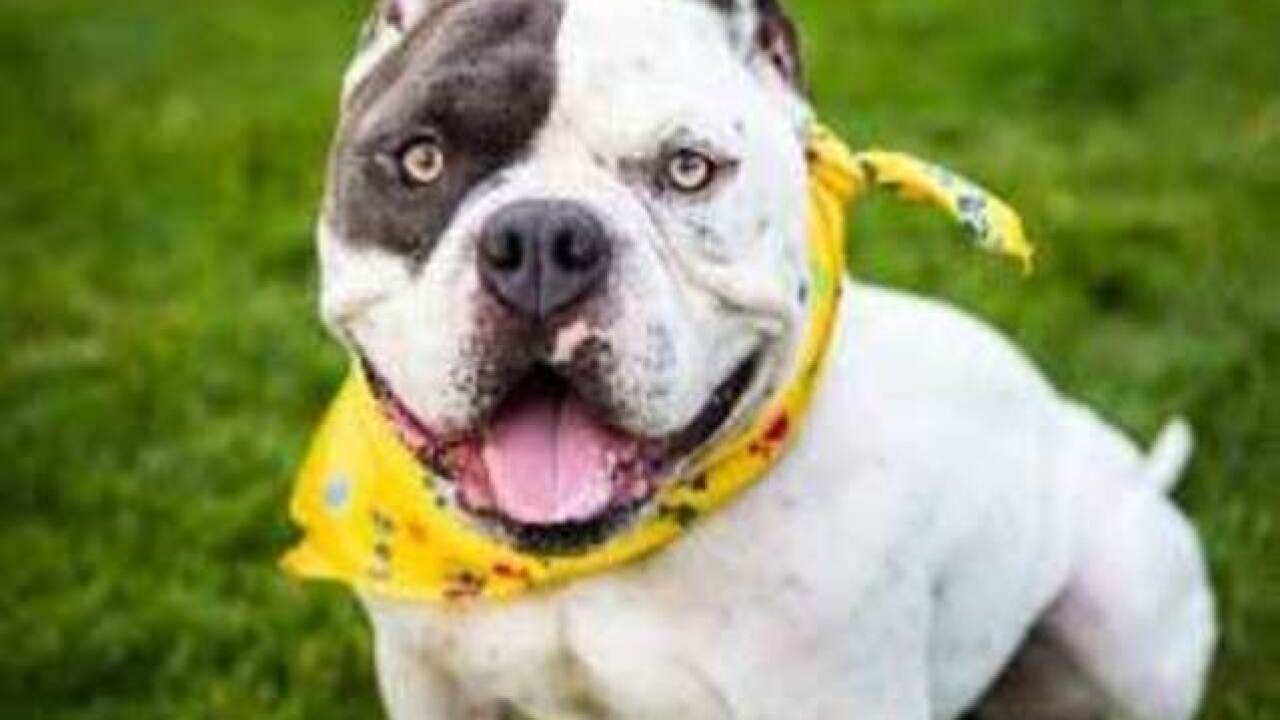 The dog found wandering the streets after being shot in the head now has a forever home.

Boulder County Animal Control found the dog, now called Beefcakes, on July 7, 2015. The dog was wandering in an empty parking lot and was seemingly in bad shape.

Vets said the dog had been shot at close range and that the bullet fractured the dog's jaw bone in multiple locations. Beefcakes went through multiple surgeries last year to repair the damage.

Lupher said Beefcakes has healed from his surgeries and is living in a home that has four children.

"He's the only dog in his new home so he gets extra attention," Lupher wrote on Facebook.

Russell William Middleton was arrested on three felony charges and one misdemeanor charge in connection with the case, according to the Boulder County Sheriff's Office.

Deputies have not said how Middleton is connected to the dog.