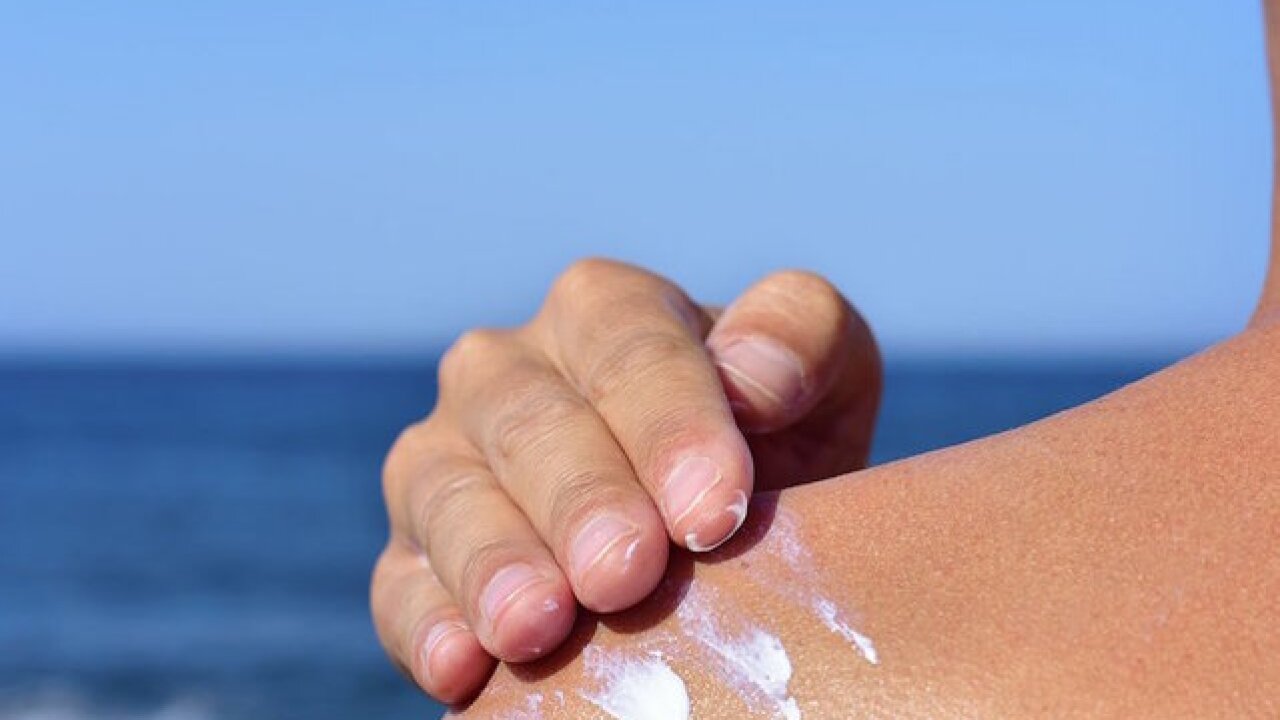 © 2018 Cable News Network, Inc.
Shutterstock
<p>Sunscreen does a good job of protecting our skin, but it may not be so good for marine life.</p> 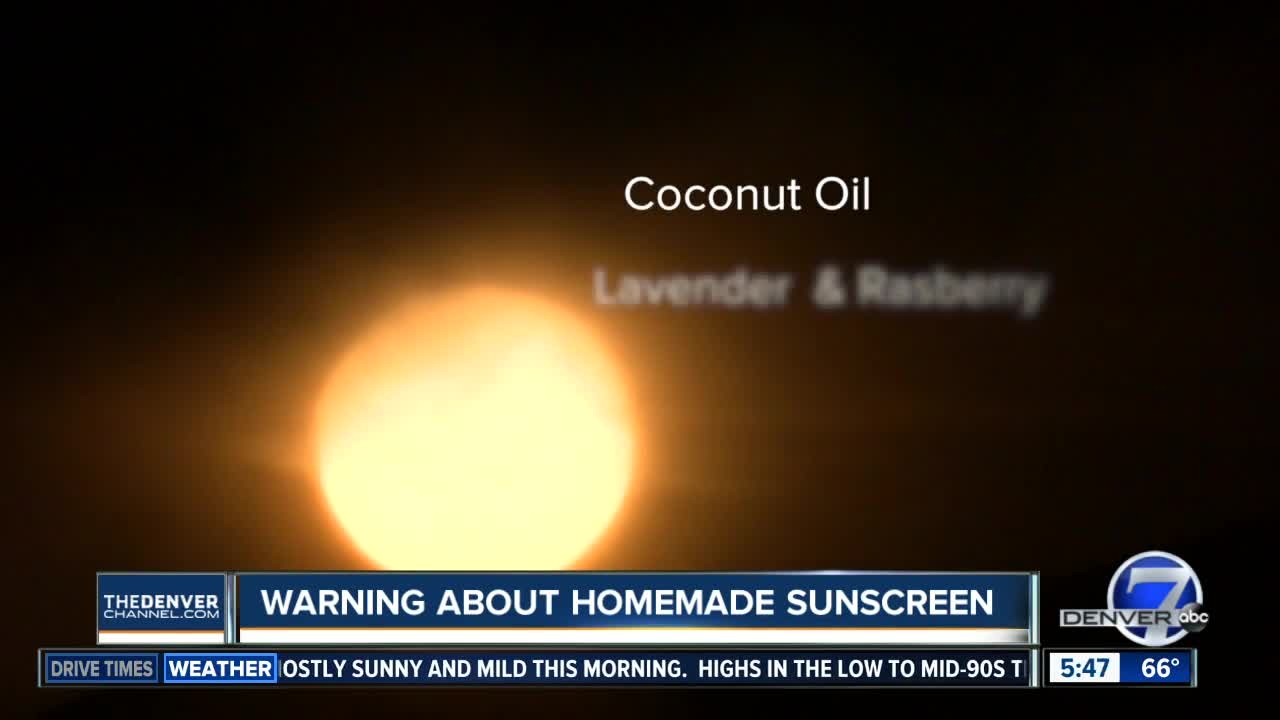 A new Consumer Reports report reveals more and more people are turning to homemade sunscreen to protect their skin. While making things at home can be healthier and cheaper than buying them in a store, that's not exactly the case with sunscreen.

Some people are worried about the chemicals used in various sunscreen products so they make their own using natural ingredients. Dermatologists are saying that's not a good idea.

The increase of online searches for DIY sunscreen started when a new study was released that showed chemicals in certain sunscreens absorbed into the skin and blood stream more than previously thought.

According to Consumer Reports, the FDA has called for more research on chemical active ingredients in sunscreen, but there has been no call for consumers to stop buying products that contain them.

Nevertheless, the study reignited the conversation over all-natural sunscreens, leading people to try to make them on their own.

"People are doing this in the sink and in the bathtub," said Dr. Joel Cohen with Aboutskin Dermatology in Greenwood Village. "There is no standardization of what they're doing and the ingredients that they're using may not convey any significant sun protection at all."

Dr. Cohen said the key ingredients you should look for in sunscreen for the best protection are zinc oxide and titanium dioxide.

One person dies every hour of a melanoma, so early detection is key. Dr. Cohen said it's important to make an appointment with a dermatologist once a year.