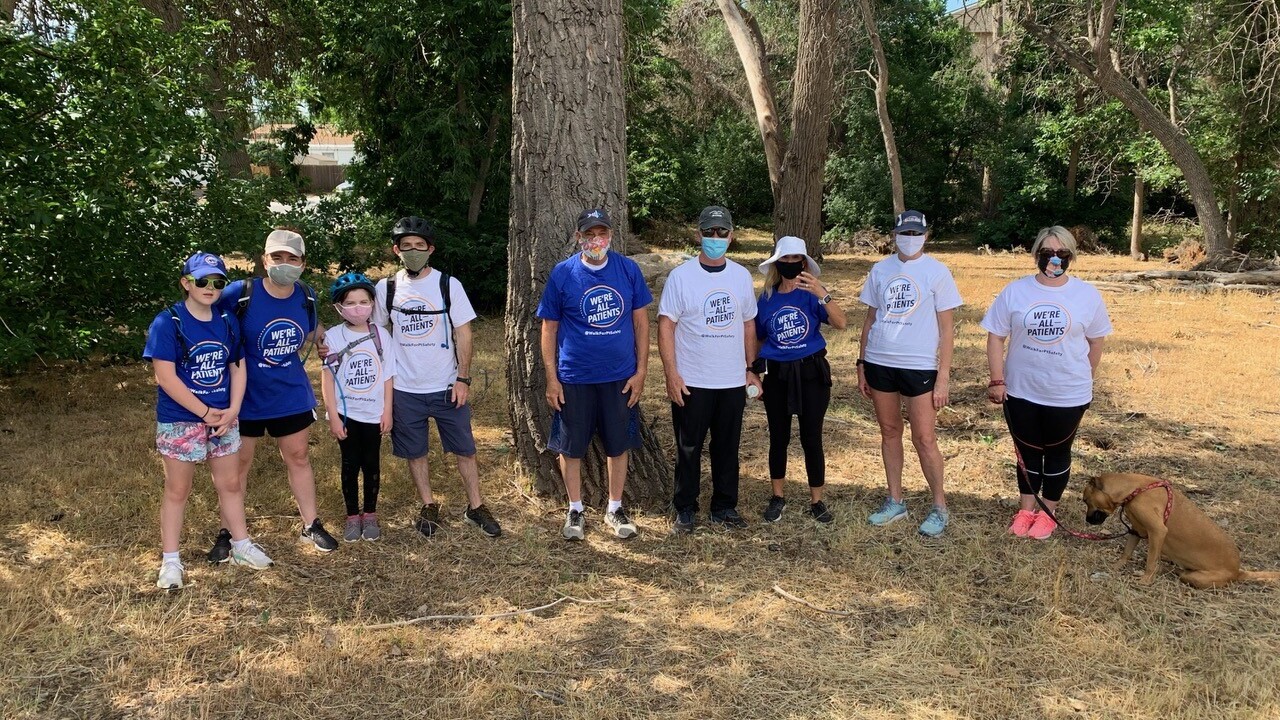 DENVER — Illinois Dr. Dave Mayer and his family came to Denver for a few days for a simple reason.

"We are walking. We walked 12 miles today and another 12 miles tomorrow," Dr. Mayer said.

That two-day walk from Red Rocks to Coors Field is to raise awareness for something special to him.

"The issues around not only patient safety but workforce safety in healthcare. The pandemic has unmasked many of these deficiencies," he said.

About 600 frontline workers died working during the pandemic, according to ABC News. Mayer isn't on the frontlines anymore, but he still wanted to raise awareness for them.

"I happened to be watching Forrest Gump one night, and he started running when he got frustrated about things. I can't run. I'm 67, and my knees are shot," he said.

So he started walking. It began with hundreds of miles between ballparks in Arizona and now Denver, where he was joined by Coloradans impacted by patient safety.

"When we go into doctor's offices and hospitals, we have to think we're safe, but we're not always," walk participant Carole Hemmelgarn of Denver said.

Hemmelgarn is walking with Mayer because she lost her daughter Alyssa to a preventable error during a hospital stay.

"I do it for her and so that no other family has to experience what my family did," she said.

According to his foundation, thousands of patients die every year from preventable errors. It's another reason why Mayer says the time is now to raise awareness for them and those on the frontlines.

"You could not stop the virus, but there were so many things we could've done to better equip out care force," he said.

And it's why he'll keep walking.