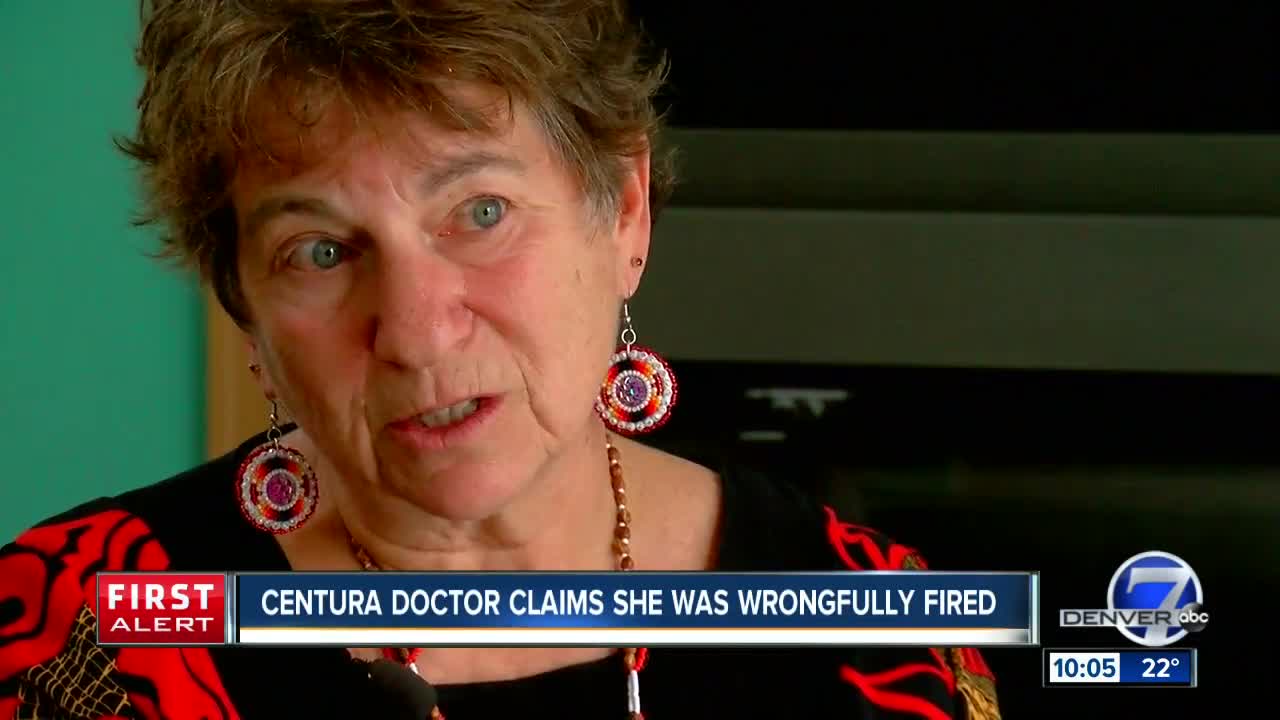 GOLDEN, Colo. — Dr. Barbara Morris is spending a lot more time at home after Centura Health fired her this past August. Morris says she would rather be back at work, doing the job she's loved for nearly 40 years.

"It’s been difficult for me and I think will continue to be difficult, nowhere near as difficult as [what] patients like Mr. Mahoney are facing," Morris said.

Neil Mahoney was a patient of Dr. Morris. Early this summer, he was diagnosed with an incurable form of stage 4 cancer. It wasn't long after, Mahoney told Morris he wanted to die and he wanted her to help.

The Colorado End-of-Life Options Act allows for doctors to aid in a patient's death. It also gives each hospital the choice to participate. Centura declined.

"Centura Health opted out of the Act based on our Christian beliefs to promote and defend the sacredness of every human life," a statement from their website reads.

Morris and Mahoney filed a lawsuit to determine if Centura Health's policy was legal. Morris says they filed on a Thursday. By Monday, Morris says she was fired.

"I was shell shocked," she said.

Even though Dr. Morris never gave a prescription, Centura Health claims she was fired because, "Dr. Morris publicly disavowed the beliefs and values of her employer and has asked a court to force Centura Health to allow her to participate in aid-in-dying."

Morris and her attorneys amended their case against the hospital this week, claiming the doctor should not have been fired.