DENVER -- His arrival was a bit of a surprise and one year later, Dobby the giraffe is thriving at the Denver Zoo.

The young giraffe turns one year old on Wednesday, Feb. 28.

This time last year, people around the country were anxiously watching as April the giraffe prepared to give birth at Animal Adventure Park in New York. Then Dobby arrived and stole everyone's hearts.

Click or tap the image below to see more photos of Dobby over the past year: 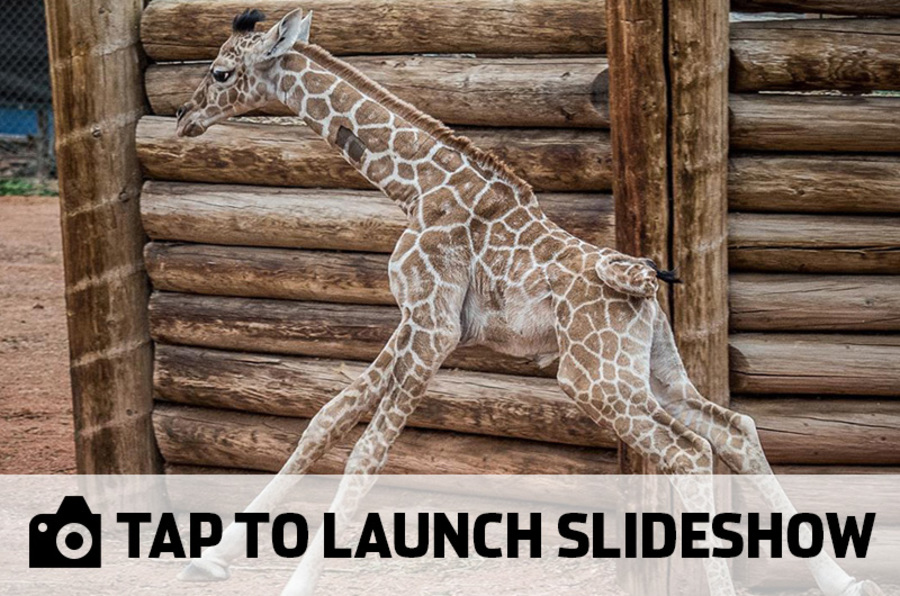 The zoo is holding a party at 1:30 p.m. Wednesday to celebrate Dobby's birthday.