Dinner in the parking lot: What expanded outdoor dining could look like in Denver 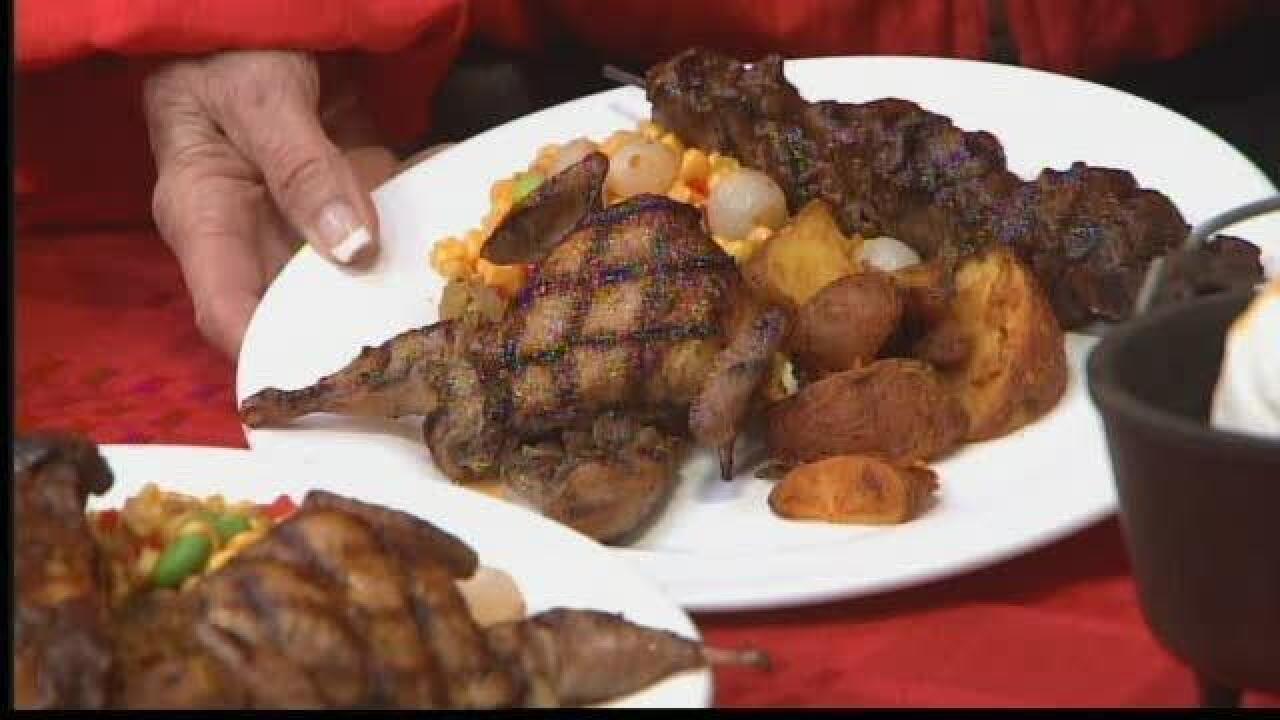 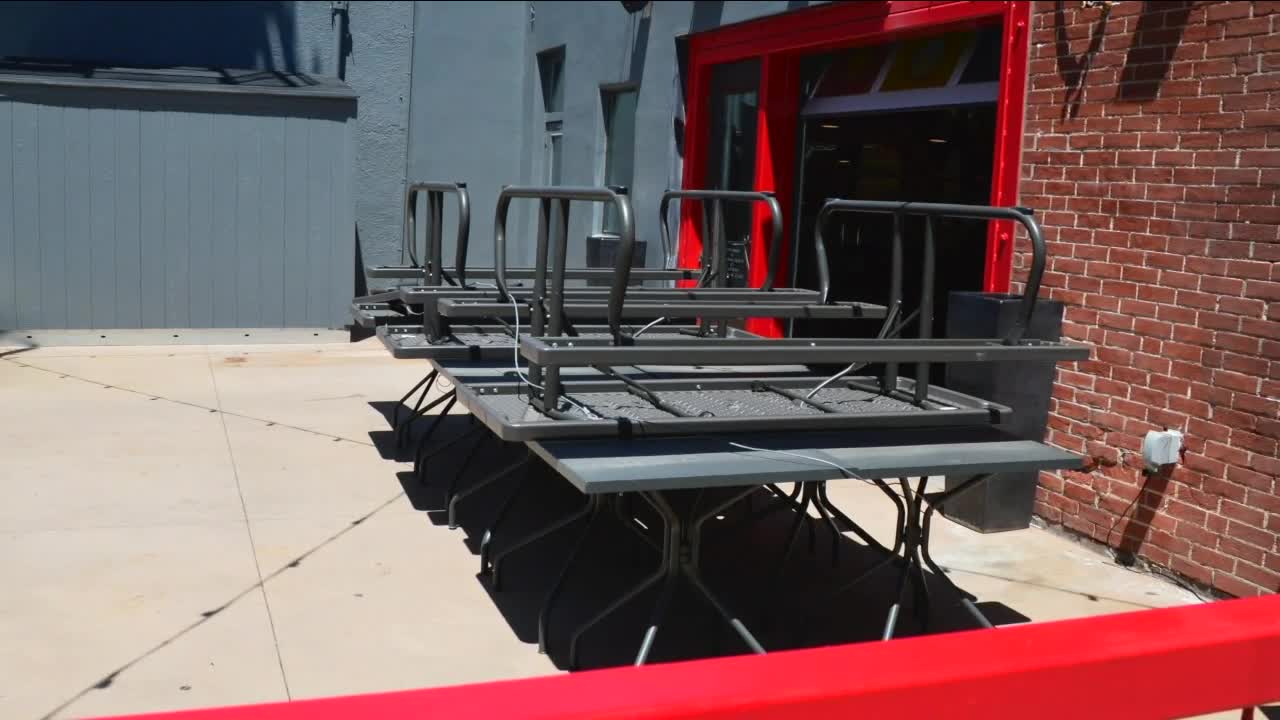 DENVER — We still don't know when dining at restaurants and bars will re-open in Colorado, but Gov. Jared Polis this week gave an idea of what the path forward could look like, with expanded outdoor seating on sidewalks and parking lots to allow more capacity with social distancing.

The City of Denver in a virtual town hall Tuesday provided restaurant and bar owners with more information about what options might be possible — and how they can prepare for those options.

Polis, who said the state would "waive every rule and regulation we can" to accommodate expanded outdoor seating, is expected to announce formal guidance for the industry on May 25 — so long as the infection data shows it is safe for them to reopen in some capacity.

But here's what we know about Denver's approach, from Tuesday's town hall:

What would be allowed?

The plan would allow sit-down dining — which has been prohibited in Denver and across the state since March — as well as continued carryout and delivery service. While capacity at restaurants and bars would presumably be limited by social distancing measures, they'd be able to up their capacity by expanding dining into adjacent outdoor areas, such as parking lots, streets and sidewalks. This would be in addition existing patios that restaurants already have.

Temporary tents, railings, benches and other shade devices would possibly be allowed. The expanded areas could also include neighboring private property, if permitted by the property owner.

City officials said the goal would be to allow restaurants to reach their normal capacity.

What would not be allowed?

The plans would not allow standing areas, live entertainment or games, or amplified sound, such as music, movies or sports broadcasts.

Restaurants would also not be allowed to share outdoor spaces with other restaurants, since that would be make contact tracing difficult.

What do Denver restaurant owners need to do?

To get permission for an outdoor seating expansion, restaurants need to apply through the city website.

Restaurants, cafes, fast food businesses, coffee shops, bars, taverns, brew pubs, breweries, microbreweries, distillery pubs, wineries and tasting rooms. The only businesses not eligible would be food trucks and other mobile food businesses that have been able to continue operating and serving to-go food during the COVID-19 crisis.

What would the hours be for outdoor seating?

Existing patios would be able to keep their current approved hours.

Would streets be shut down?

Both Polis and Denver officials said expanded seating into streets would be a possibility. On the town hall Tuesday, officials recommended that restaurants interested in expanding onto their street — thus, requiring the street to be shut down — should work together with other restaurants and bars on their street and apply as a group.

While each individual business would still need to submit their own application, city officials said it would be good for businesses to have a "unified front" if wanting a street closure.

What about maintaining accessibility on sidewalks and bike lanes?

The expanded seating areas would not interfere with accessibility along sidewalks, said Matt Bryner with the Denver Department of Transportation and Infrastructure. One example brought up in the town hall Tuesday was an area such as South Broadway in Denver, where sidewalk space is limited. Bryner said the city would work with restaurants to accommodate their requests, while maintaining accessibility along sidewalks.

A question was also asked about bike lanes and whether seating could be expanded there. Bryner said the city would have to evaluate those requests as they receive them.

What about bad weather?

While outdoor dining can be pleasant in Colorado, our afternoon storms in the summer were a concern expressed by one restaurant owner on Tuesday's town hall. They asked if the city had guidance yet on how restaurants could accommodate customers if bad weather rolls in, since social distancing measures would require space between diners.

City officials said that was still an issue they're working through, though patio umbrellas and other shade coverings could help in those situations.

The city is accepting applications for the program and will work individually with businesses to meet their requests. Ashley Kilroy, executive director of the city excise and licenses department, said all but two employees in the department will be assigned to work on handling applications.

Polis is expected to issue formal guidance on May 25, and a re-opening date hasn't yet been determined.