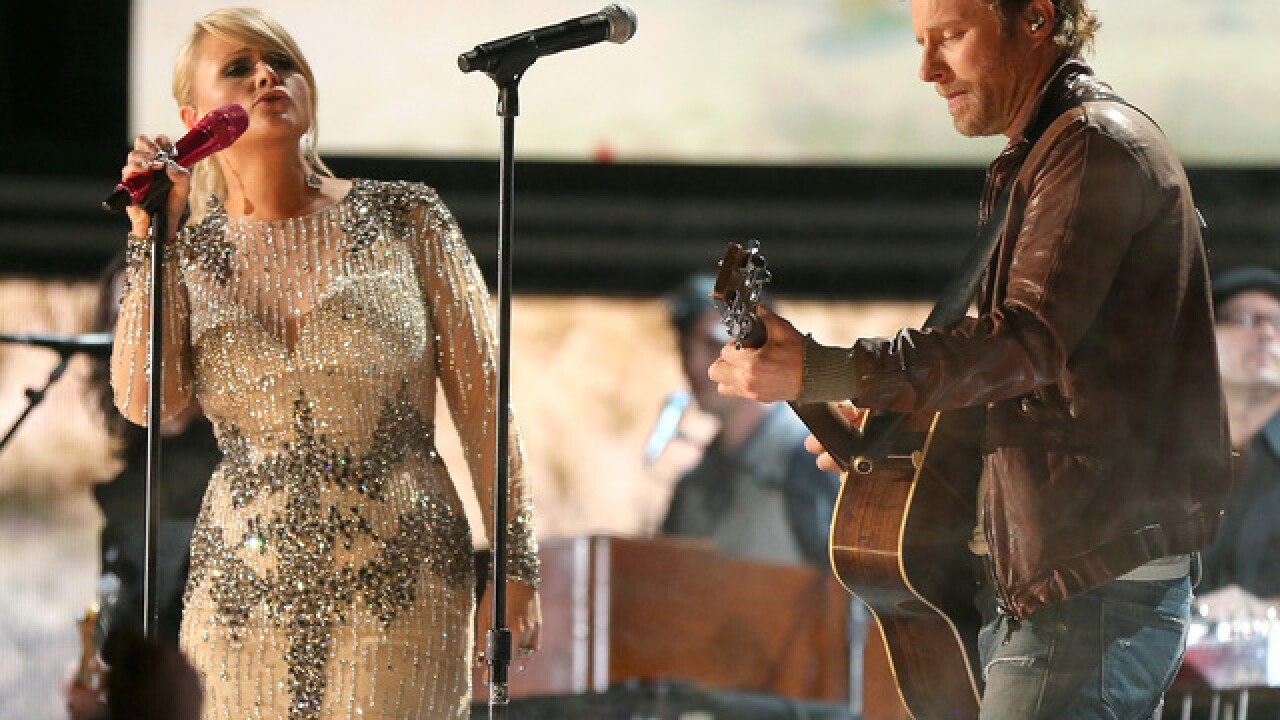 BUENA VISTA, Colo. – Colorado is getting a new music festival with some big musical acts.

Other acts scheduled to perform at the festival include Elle King, Sam Bush, Del McCoury Band, Lanco and The Cadillac Three. Organizers say more acts will be announced in the future.

The festival grounds will include space for camping, including RVs and tent camping.

For more information on the festival, head over to sevenpeaksfestival.com .