Didn't get 'Hamilton' tickets? Here's what you can do 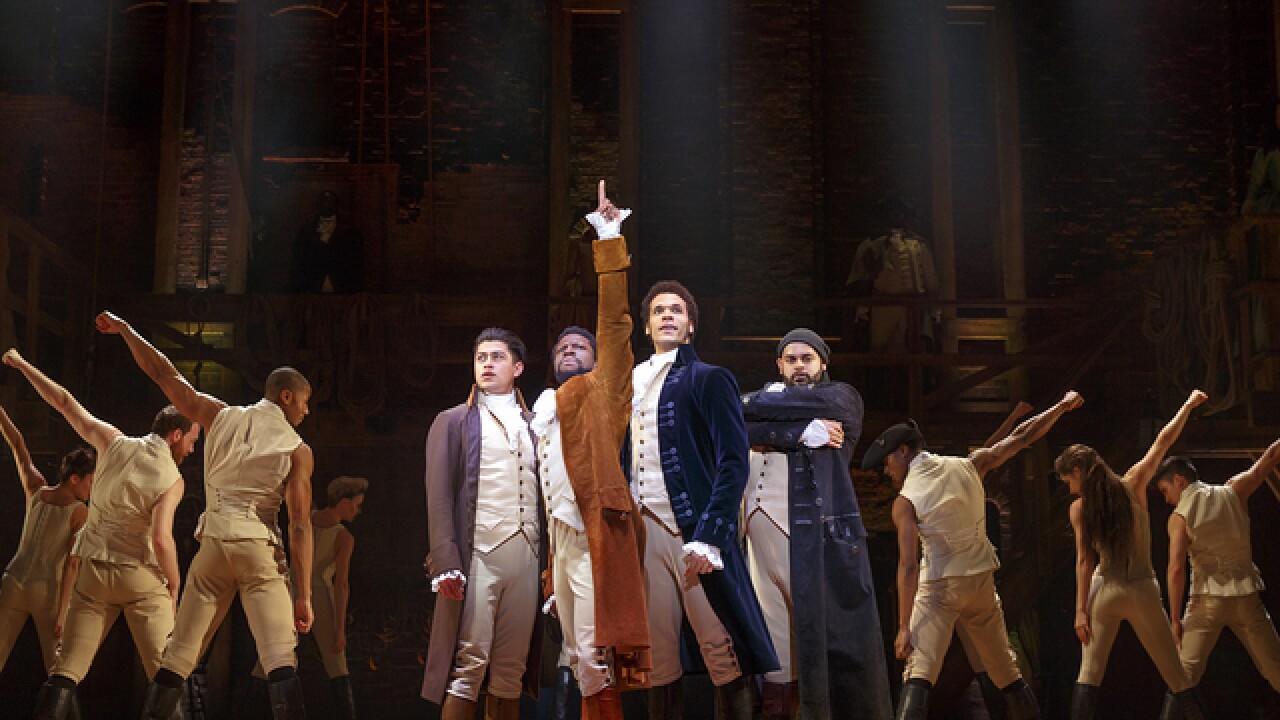 DENVER -- Thousands of people came up empty handed after tickets for the hit Broadway show 'Hamilton' went on sale in Denver on Monday. And chances are you're one of them.

Fear not -- you might still be able to get your hands on a ticket or two.

When tickets went on sale at 10 a.m., the tens of thousands of people on the Denver Center for the Performing Arts' website were all assigned a random spot in the virtual ticket line. To give you an idea of just how many people were vying for tickets, this Denver7 employee had more than 84,000 people waiting ahead of him. Others reported as many as 200,000 people ahead of them in line.

By about 3 p.m., the tickets were sold out, leaving those toward the end of the line without a chance to purchase any.

To make matters worse, a smattering of technical issues added to the frustration for would-be ticket buyers. Some people reported having trouble getting into the site as its servers became briefly overloaded by the demand, while people trying to buy tickets over the phone had similar issues getting through to an operator.

Some people even said a glitch in the system allowed them to purchase tickets up to an hour before they officially went on sale.

The good news is that while tickets are now sold out, more will likely come available as the show's premiere draws closer.

One reason for that: Not all of the ticket purchases on Monday were legitimate.

Some of those tickets may have been gobbled up by bots and others went to people who tried to game the system For example, a link posted on Reddit reportedly sent people to the front of the line and before it was deleted, many people reported that they were able to complete their purchases successfully.

DCPA was clear that ticket purchases made online on Monday were not final. The Center plans to individually verify every online ticket purchase and any that are found to be in violation -- such as those not purchased by an actual human or purchased in excess of the four-ticket limit -- will be voided and those tickets will be re-released for purchase.

There also will be a lottery in which 40 $10 orchestra tickets will be sold for each performance. Details on the lottery are expected to be announced at a later date.

For the latest information on the lottery and other ticket availability, sign up for email updates at denvercenter.org/hamilton.