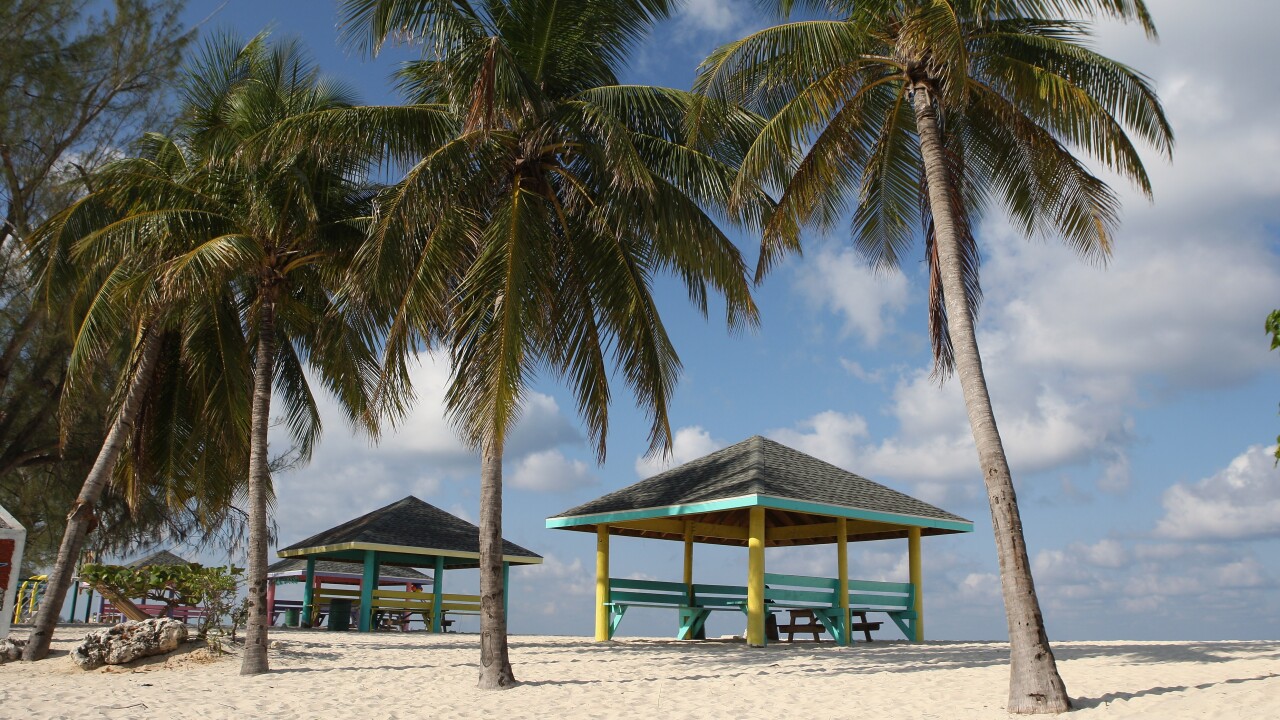 DENVER — Want to trade your snow boots for a few days of rum punch on the beach?

Starting Saturday, the Denver International Airport will introduce a new international airline to the Grand Caymans through Cayman Airways Limited.

“Cayman Airways plays a key strategic role in providing airlift to the Cayman Islands and so we’re excited about the introduction of nonstop service between Grand Cayman and Denver, Colorado” said Hon. Moses Kirkconnell, minister for tourism for the Cayman Islands. “Denver is well-known as a community of avid divers who will be thrilled by having the convenience and opportunity to dive in Cayman more often. We are especially pleased that the arrival of CAL’s first Boeing 737 Max 8 aircraft this November will help to support dive tourism due to the aircraft’s ability to serve long-range destinations.”

Even though it's a landlocked state, Colorado is home to the sixth-largest population of Scuba divers in the United States. This made Denver a natural addition to the Cayman Airways network, the airline said.

The first direct flight will arrive in DIA from the Cayman Islands at 11 a.m. Saturday. It is the longest scheduled commercial flight in the airline’s 50-year history.

The flights will operate twice a week — on Wednesdays and Saturdays — through peak travel periods of December through August.