DIA $15 minimum wage will be on May ballot in Denver 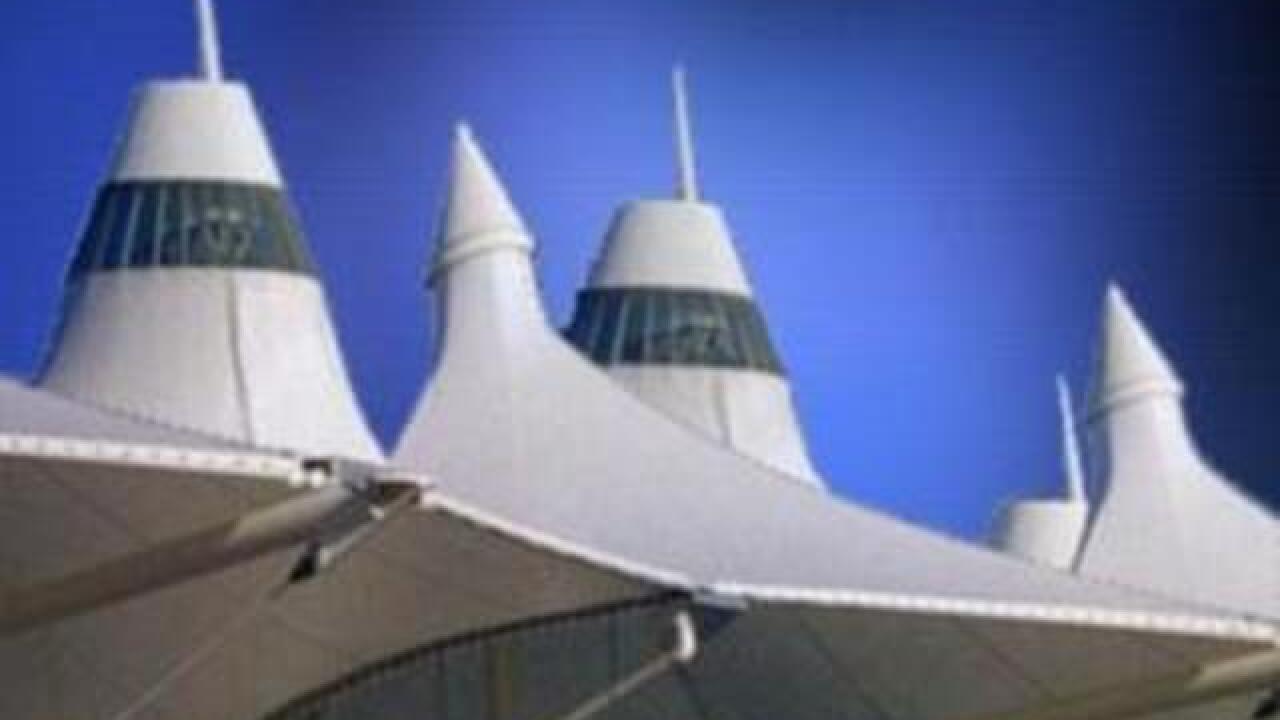 DENVER -- Thousands of Denver International Airport workers could potentially earn $15 an hour with a minimum wage measure officially on May's ballot as of Monday.

The Denver Elections Division announced on Monday enough signatures have been collected for the Denver Airport Minimum Wage Initiative to be included on the ballot for the May 7, 2019, Municipal General Election.

The division received a total of 17,388 signatures, with 4,726 required. The office accepted 10,727 signatures, but also rejected 6,659 of them. Two signatures were excluded.

“That shows the overwhelming support for this idea of raising up airport workers’ standards," said Kevin Abels, Denver Chapter President for Unite Here Local 23. “We intend to have conversations with thousands of Denver voters about the need to raise the minimum wage up to $15.

Mayor Michael B. Hancock recently announced on Nov. 13 he is exploring a minimum wage of $15 an hour for city employees and those who work for businesses that operate in city facilities.

"While Denver’s economy is one of the strongest in the nation, wages simply have not kept pace. I’ve met with workers who are struggling, and they are pleading with us to take action. I’ve directed the city’s finance team to take a hard look at increasing the minimum wage to $15 an hour for all city employees, as well as employees whose companies do business in all city facilities, not just the airport. We have a real opportunity here to make a meaningful difference in people’s lives," said Mayor Hancock.