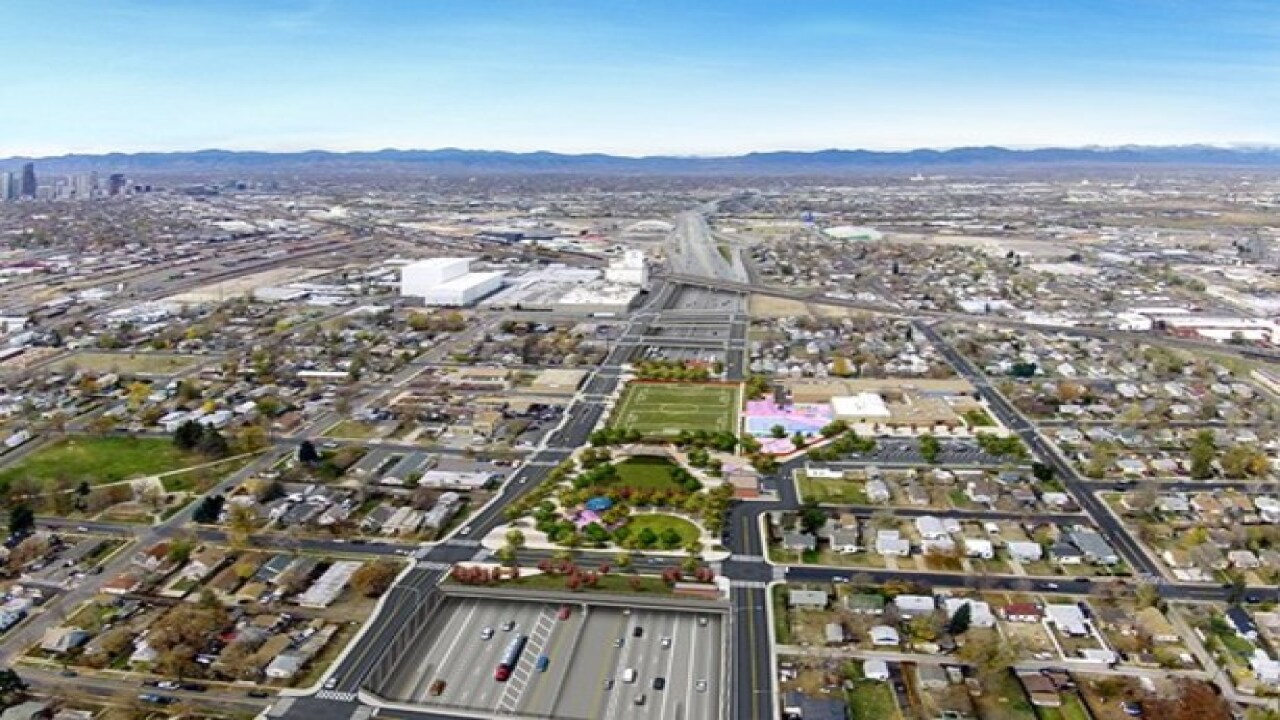 DENVER -- A developer and residents are suing in an attempt to stop the $1.2 billion I-70 expansion.

The lawsuit cites a series of health concerns involving the proposed project. Attorneys argue that health and environmental impacts were not fully analyzed and were too narrow.

The lawsuit said the review was flawed and should have included the I-70 expansion and Platte to Park Hill stormwater project together.

Hazardous soils and tainted groundwater are also a concern cited in the lawsuit. Lawyers say they believe toxins will be dug up as the project moves forward through Superfund sites.

"The focus of our case is really talking about hazardous soils and hazardous ground water in this Superfund site that runs below the project," said Melissa Hailey, an attorney working on the I-70 legal challenge.

The lawsuit filed Monday is just the latest in a series of legal challenges against the project that as of right now is still moving ahead. A separate lawsuit involves the City Park Golf Course and a proposal to build a controversial flood control area.

Residents impacted by the proposed highway expansion have continued to voice concerns at a series of public meetings.

"What if one of us gets a sickness like that’s what scares me," said Katherine Aguilar, a Swansea resident.

CDOT has stated in the past that the I-70 viaduct is coming down one way or another. The bridge is the worst in CDOT's inventory and officials added that tension rods meant to extend the life of the viaduct have been snapping off.

In a statement Monday morning, CDOT said it held hundreds of public meetings about the project and considered 90 different alternatives before landing on the current proposal.

“CDOT is confident that our unprecedented community outreach process and our thorough technical analysis meet and exceed the standards set by the National Environmental Policy Act,” said Central 70 Project Director Anthony DeVito. “We believe this process, our analysis, and this project will stand up under the toughest legal scrutiny.”