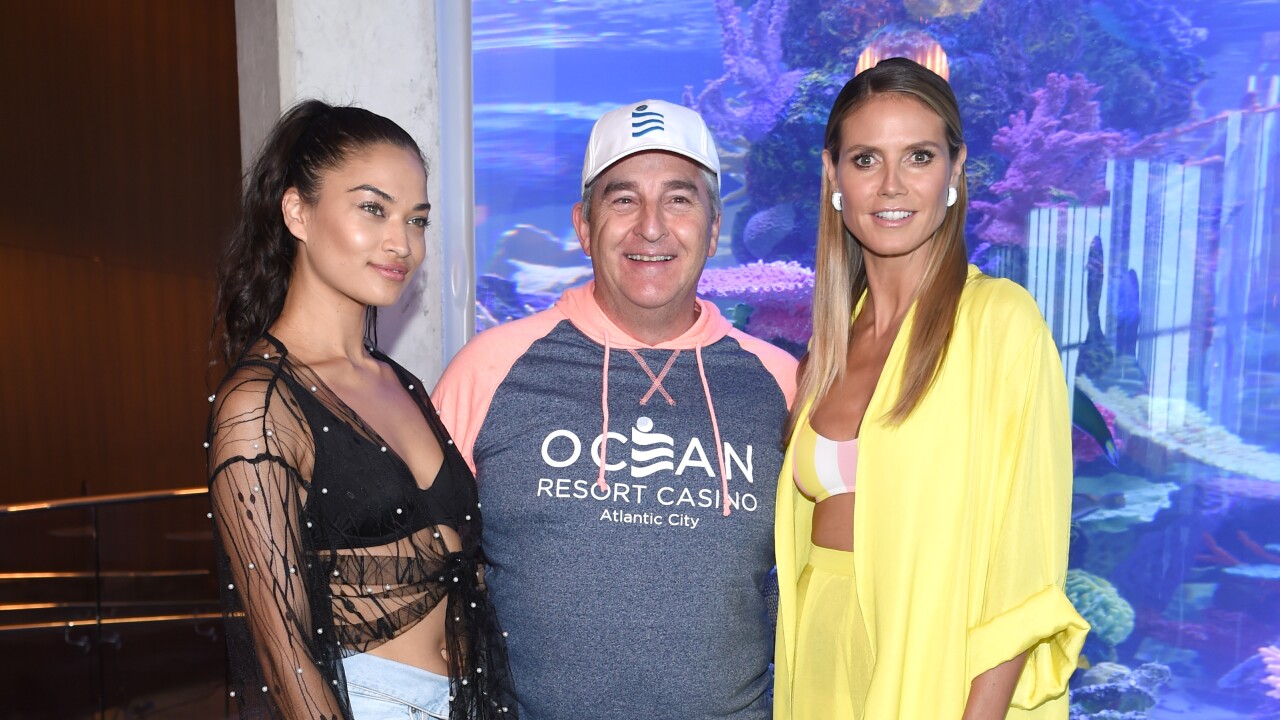 ATLANTIC CITY, N.J. (AP) — Bruce Deifik, the Colorado developer who lost a fortune running a struggling Atlantic City casino for six months, was killed in a single-car crash in Denver. He was 64.

Deifik had been driving home Sunday from a Colorado Rockies baseball game in his hometown of Denver, his lawyer, Paul O'Gara, said Monday.

The medical examiner is still investigating what might have caused the crash, O'Gara said, including the possibility Deifik suffered a medical crisis behind the wheel.

Deifik was in the process of turning over his majority ownership of the casino to New York hedge fund Luxor Capital at the time of his death. That transaction has not yet closed but is likely to be completed soon.

The casino is the former Revel property that Deifik bought and reopened last June.

"We are saddened to learn that Bruce Deifik, former owner of Ocean Resort Casino, has passed away," said casino spokeswoman Diane Spiers. "The Ocean family is grateful for Bruce having the vision to reopen this beautiful oceanfront property and employing over 3,000 members of our community. Our thoughts and prayers are with his family."

Deifik, who had several successful developments in Colorado including shopping centers, bought the former Revel property sight unseen from Florida developer Glenn Straub, and reopened it on June 27, 2018, under the new name Ocean Resort.

It began losing money after just two months and continued to bleed red ink as fall gave way to winter. Deifik tried to refinance the property but was unable to do so, finally agreeing to turn over his majority ownership to Luxor, which was one of the project's lenders.

Ocean Resort lost $3.2 million in September; $4.1 million in October; $5.5 million in November; and $5.8 million in December. The casino responded by reducing its cash and reserves and delaying payment on more of its bills.

Deifik gained attention for the casino in September after severe storms lashed the southeastern U.S. He agreed to take in people fleeing the storm, putting hundreds of families up for free at the casino hotel for a few days until conditions back home improved.

Luxor is investing $70 million into the casino resort and is developing a new marketing plan to try to pump up business.

A trustee is overseeing the property until the ownership transfer is completed, something that could happen within the next few weeks.