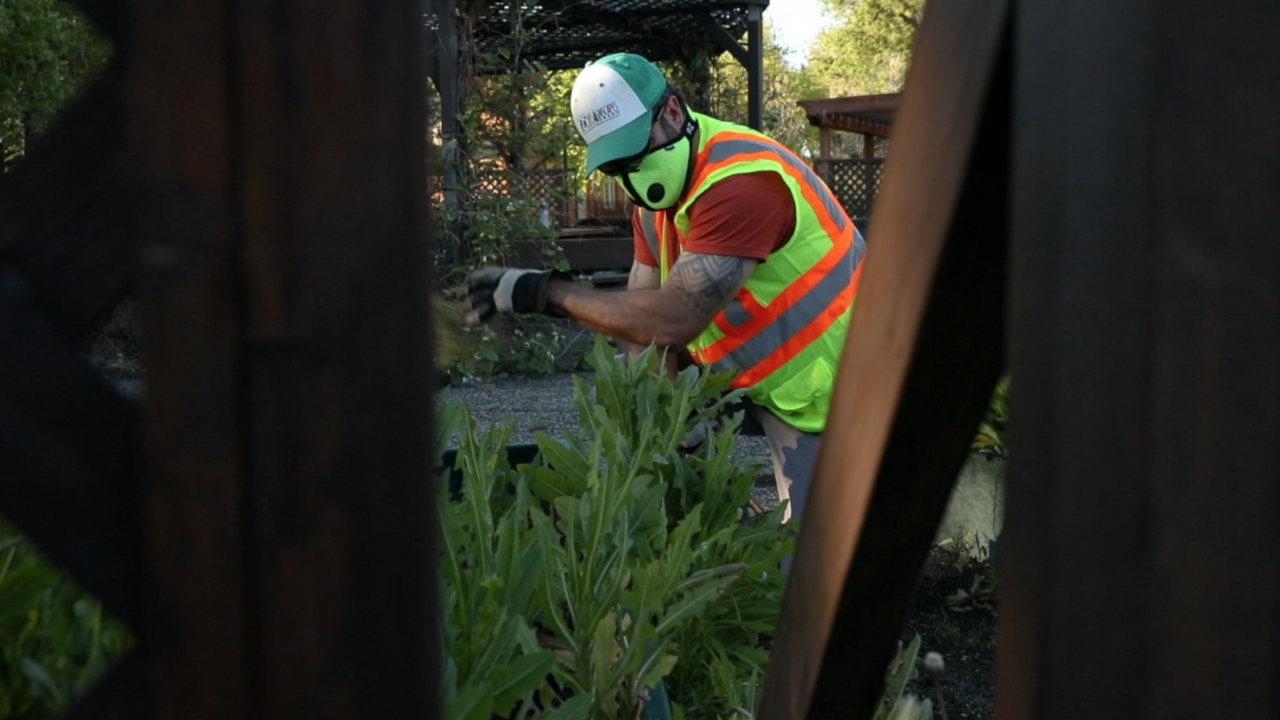 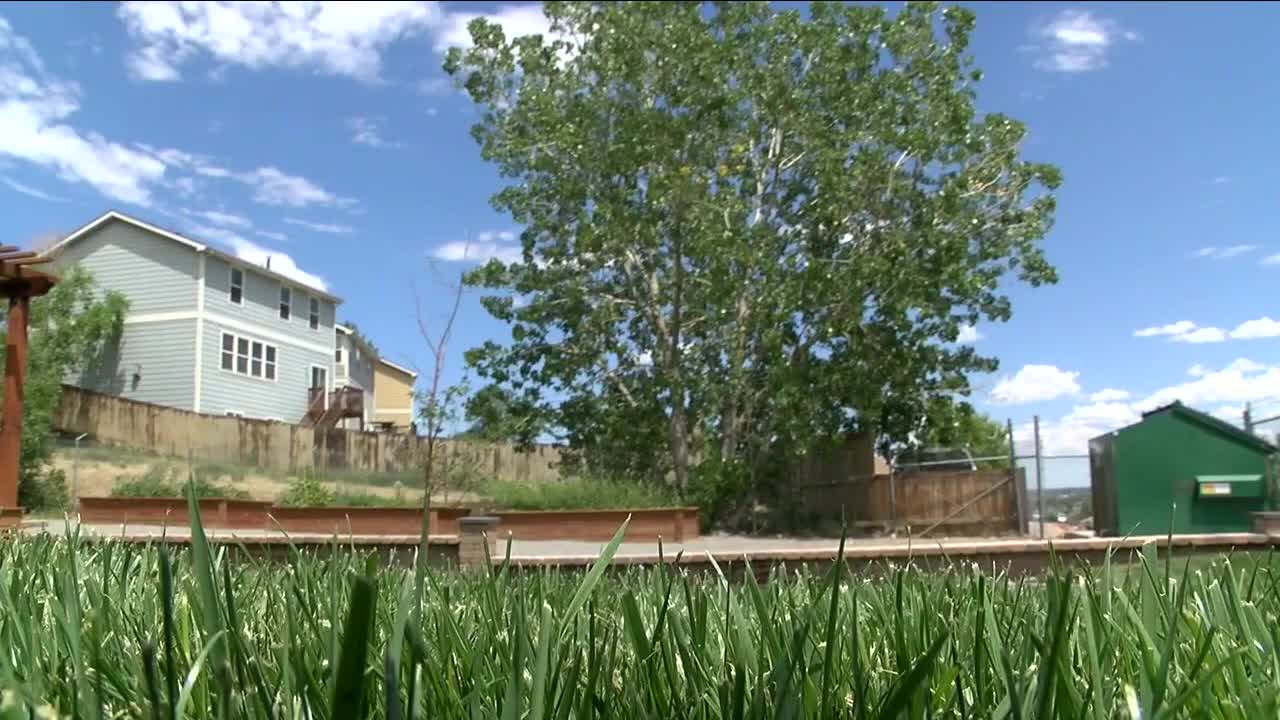 But even after raising wages to around $17 an hour to attract workers to his landscaping company, few are taking up the offer.

"I’ve hired them, trained them somewhat, they work a week to a month and then they’re gone. It is frustrating," he said.

CEO of Associated Landscape Contractors of Colorado, John McMahon, says it's a similar pain landscaping companies are feeling across the state.

"Here we are during COVID, and we have this high unemployment and yet our companies are not able to fill those positions we have available, and as a result of that, our companies are actually turning down positions and job opportunities throughout Colorado," McMahon said.

The need for workers started after President Donald Trump suspended the H2B visa program. A program hundreds of companies depended on to fill jobs many locals wont take.

"Colorado is probably one of the highest per capita employers of seasonal out-of-country employees with visas throughout the nation. We're actually higher than Texas and Florida, although they're bigger states. It really directly impacts us," McMahon said.

Medrano has more than 100 positions he still hasn’t filled, something he figures won’t change by the end of this year.

"I mean, you can have a successful business, but if you don’t have the workers, you’re jeopardizing your ability to continue to operate," he said.

An entire industry hoping Coloradans in need of a job will consider a job in landscaping.