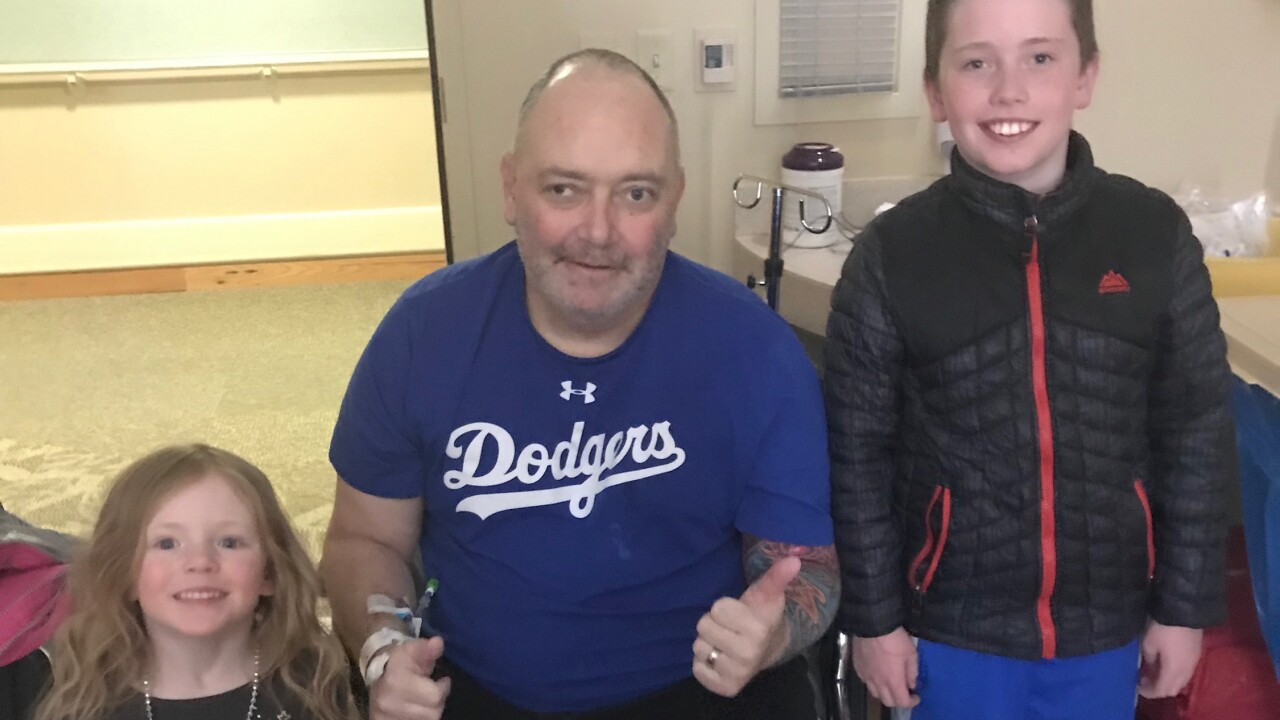 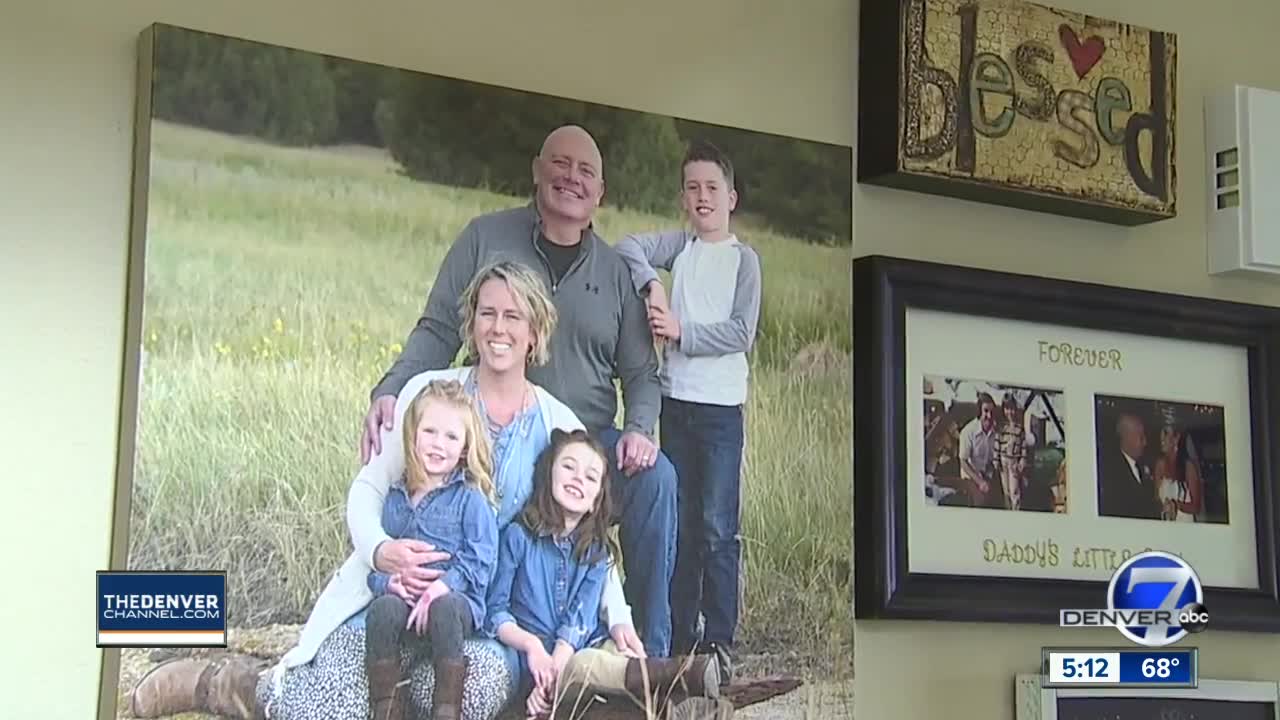 CASTLE ROCK, Colo. -- Jeopardy host Alex Trebek recently shared that his response to cancer treatments has been 'mind-boggling' and better than expected.

Ron Bisbee was diagnosed with an aggressive form of multiple myeloma just a few short months ago. Now, the father of three and his family are trying their best to stay positive, stay close, and stay ahead of an unforgiving disease.

At first, Ron simply attributed his shoulder pain to an old injury.

"I thought I had a torn rotator cuff," Ron said.

Jen is a nurse herself at UCHealth and she just knew it wasn’t serious.

But then, it morphed into pain elsewhere.

"He started walking funny,” Jen said. “He had some kind of hip pain. Well, then the medical assistant came up to get me and she's like, 'Why don't you just come to the appointment.'"

That was the moment this couple — with such an optimistic, glass is half-full view of the world — got the diagnosis that would change their world.

"The worst news ever," Jen said.

Ron was diagnosed with multiple myeloma, an extremely rare cancer that affects only 200,000 people in the U.S. every year.

"It starts to feel like everybody's living and I'm just kind of here," Ron said.

After several rounds of chemo and additional testing, doctors at UCHealth say Ron's is aggressive. It’s in his shoulder, his bone marrow and worst of all — his brain.

"He was given two years to live," Jen said. “His myeloma is out-tricking the chemo. I'm telling you. It's just coming back and back and back."

"I feel like my speech is slurred,” Ron said. “It's been a little rough for me."

Both Ron’s family and Jen’s have stepped up. So, too, has the community. The Bisbee's say they're overwhelmed by the meals, the donations and the love.

"I just want to say, ‘Thank you!’ From the bottom of our hearts for everyone's support," Jen said.

And through it all, this couple endures.

Friends of the Bisbee family have set-up a GoFundMe page if you’d like to help.