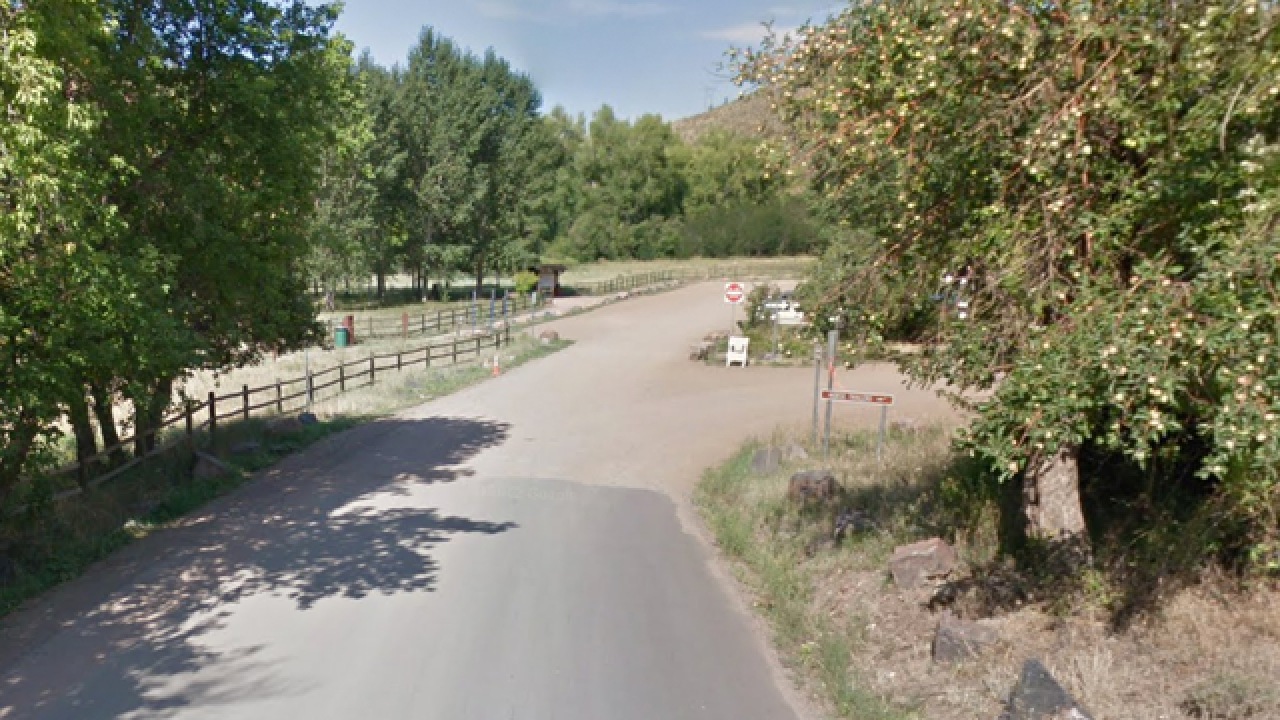 JEFFERSON COUNTY, Colo. — Deputies are looking for a hit-and-run cyclist who careened into an elderly man and took off.

The impact injured 86-year-old Ernest Kuepper as he walked on a trail at Lair of the Bear on Sep. 10 just before 8 a.m. Bicycles aren’t allowed on the walking trails.

Deputies say Kuepper was on the Castor Cutoff Trail when he heard a bicycle approaching from behind and attempted to get off.

The man on the bike did not warn Kuepper of his approach and struck the victim on his shoulder as he passed by. The impact caused the victim to lose his balance and fall, fracturing his elbow.

The man on the bike stopped and asked if the victim was okay, but when Kuepper responded by saying “no,” the man took off.

The cyclist face second-degree assault charges once he is caught.

Runners at the trail aren’t happy.

“Once you collide with someone, it’s obviously best to make sure the guy is OK and help out if you need to. I don’t know if he needed help getting down or if he needed to call a rescue or what happened, but leaving the scene is a little harsh,” said Brandon Thompson.

Ian Ewing saw a post about the accident on a hiking Facebook page and says the altercation goes against what the biking community stands for.

“Most runners are going to be the same. Most hikers. Everyone is trying to look out for each other, for the most part,” Said Ewing.

It is best to share the trail and alert someone walking when you are coming up behind them.

The suspect is in his mid-20s and was wearing dark colors and a baseball hat when the crash happened.

Anyone with information is asked to call the Jefferson County Sheriff’s Office at 303-271-5612.