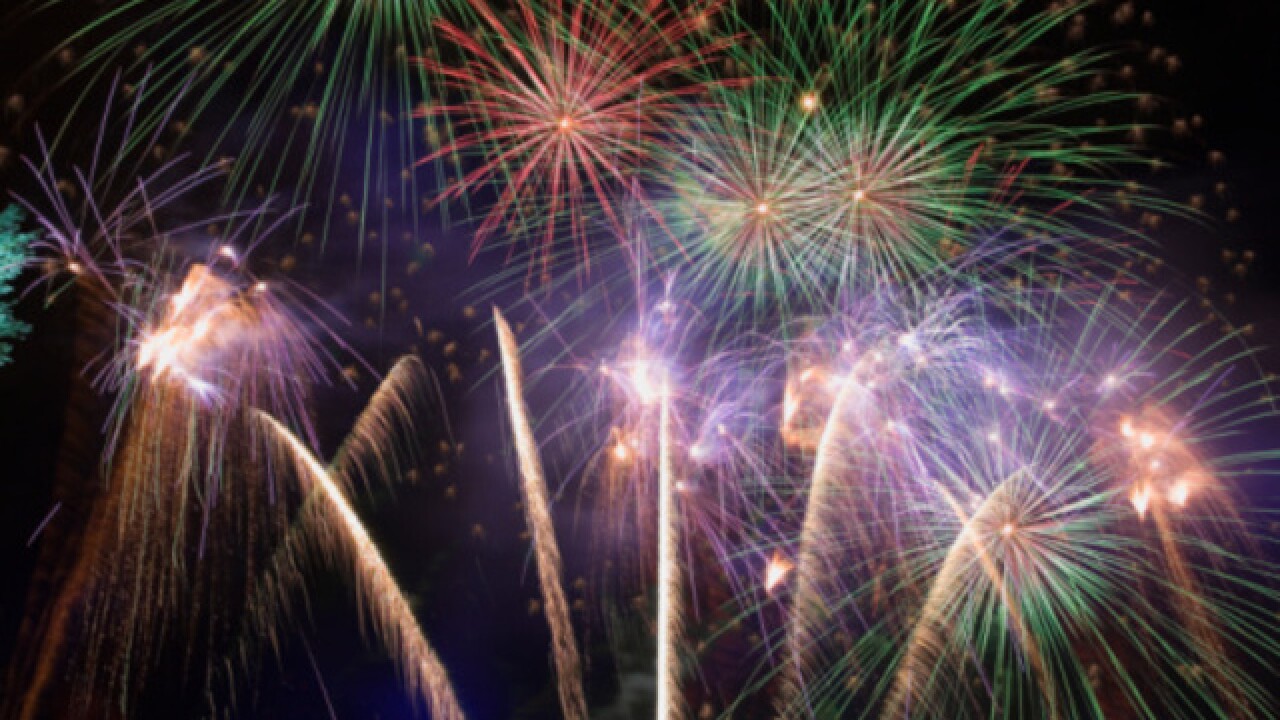 Image copyright 2012 Getty Images. All rights reserved. This material may not be published, broadcast, rewritten, or redistributed.

Arapahoe Co. Sheriff's deputies expect to have a busy Independence Day as they patrol neighborhoods and streets searching for illegal fireworks.

Things like sparkers and fountains are OK in Arapahoe County, including the city of Centennial, which recently dropped its ban on all fireworks, adopting the county rules.

However, anything that leaves off from the ground, or explodes, is banned in the county, as it is in the entire state.

“If they’re using legal fireworks,” said Lt.Rob Hedrick, with the Arapahoe Co. Sheriffs Dept, “then they can enjoy the fourth and really that’s what it comes down to.”

Deputies will be out patrolling parts of the county, including Centennial, searching for anyone setting off banned fireworks.

Fines vary by county and some individual cities, but in Arapahoe Co. range from $750 to $1000.

“It’s not worth the risk,” said Hedrick.

Learn more about what fireworks are allowed and what are banned in Colorado here.