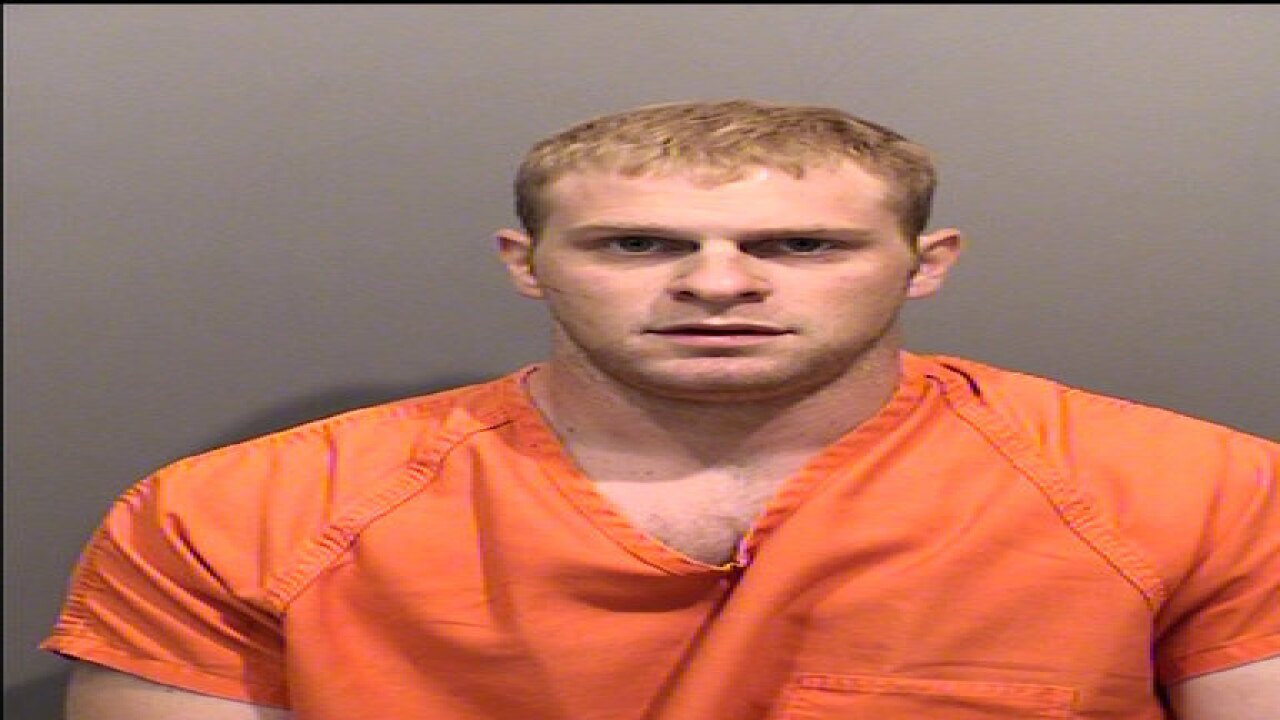 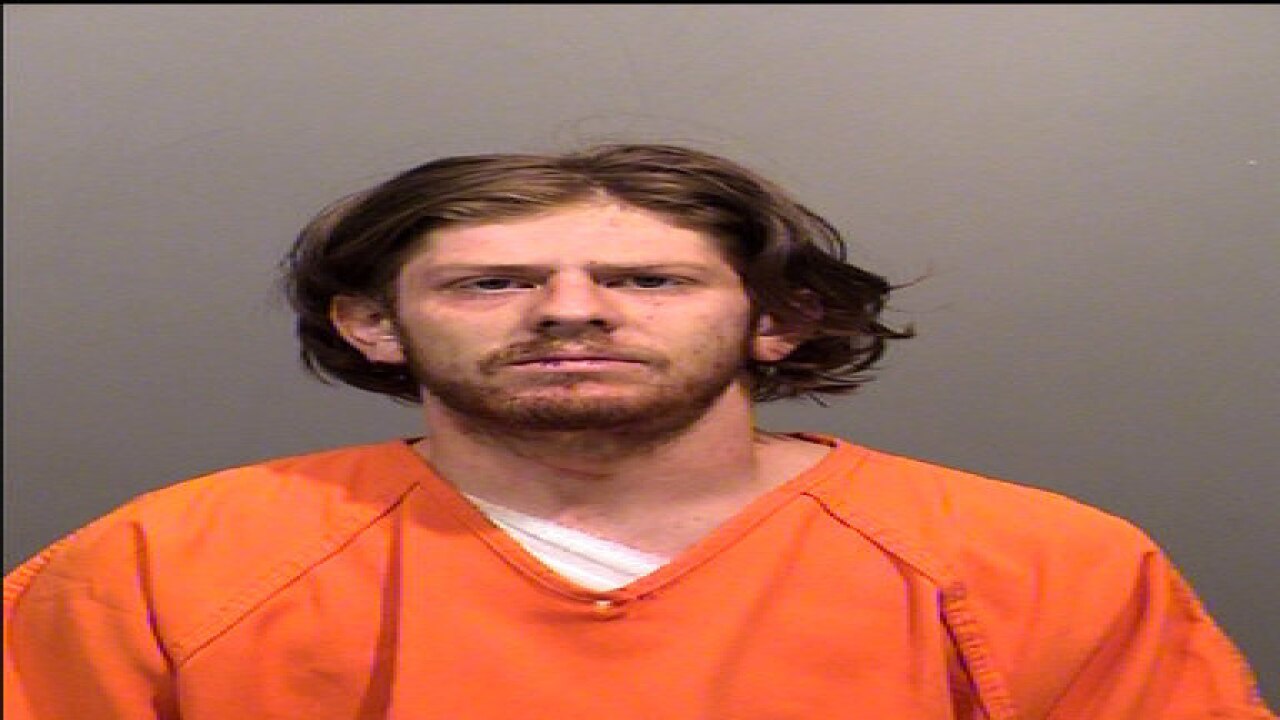 JEFFERSON COUNTY, Colo. -- Hours after a home invasion in Jefferson County, police say they have arrested both the homeowner and the man who allegedly illegally entered the home.

Officials say they were called to a south Jefferson County home on Tuesday at 3:30 a.m. to respond to a home invasion that led to an injury to homeowner Tyler Derouin.

During investigation, police say they learned who attacked Derouin, then left to make an arrest. Officers say they took Colton Roley into custody under the suspicion of breaking into Derouin's home.

While interviewing Roley, they say they learned the man's motive for the invasion was over a sexual assault that allegedly transpired between Derouin and Roley's ex-girlfriend.

Officers say Roley broke into the home to attack Derouin over the assault.

Roley is under the suspicion of first-degree burglary, assault and illegally discharging a gun in a home. Derouin faces charges of sexually assaulting a woman who lives in his Newland Court home.

Both Roley and Derouin were treated at the hospital for wounds related to the home invasion.

Investigation is continuing and additional details are expected to be released as more is learned.