'Gunman' turns out to be man with band equipment 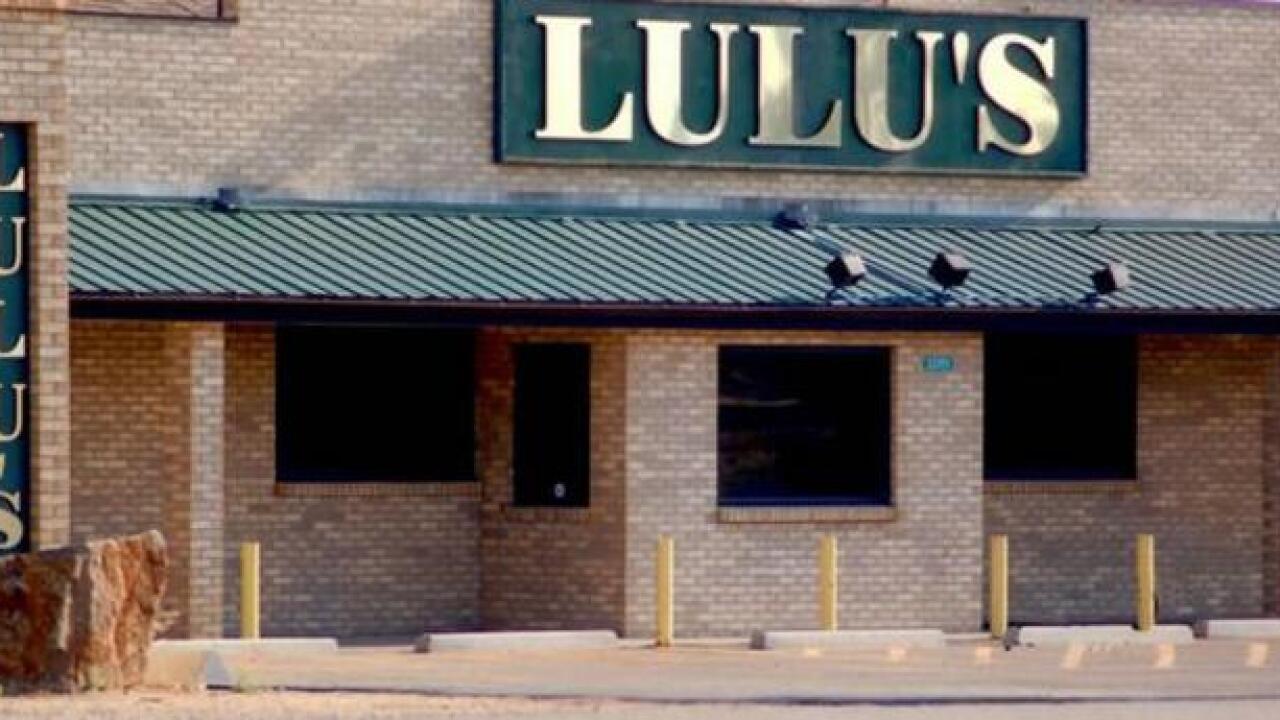 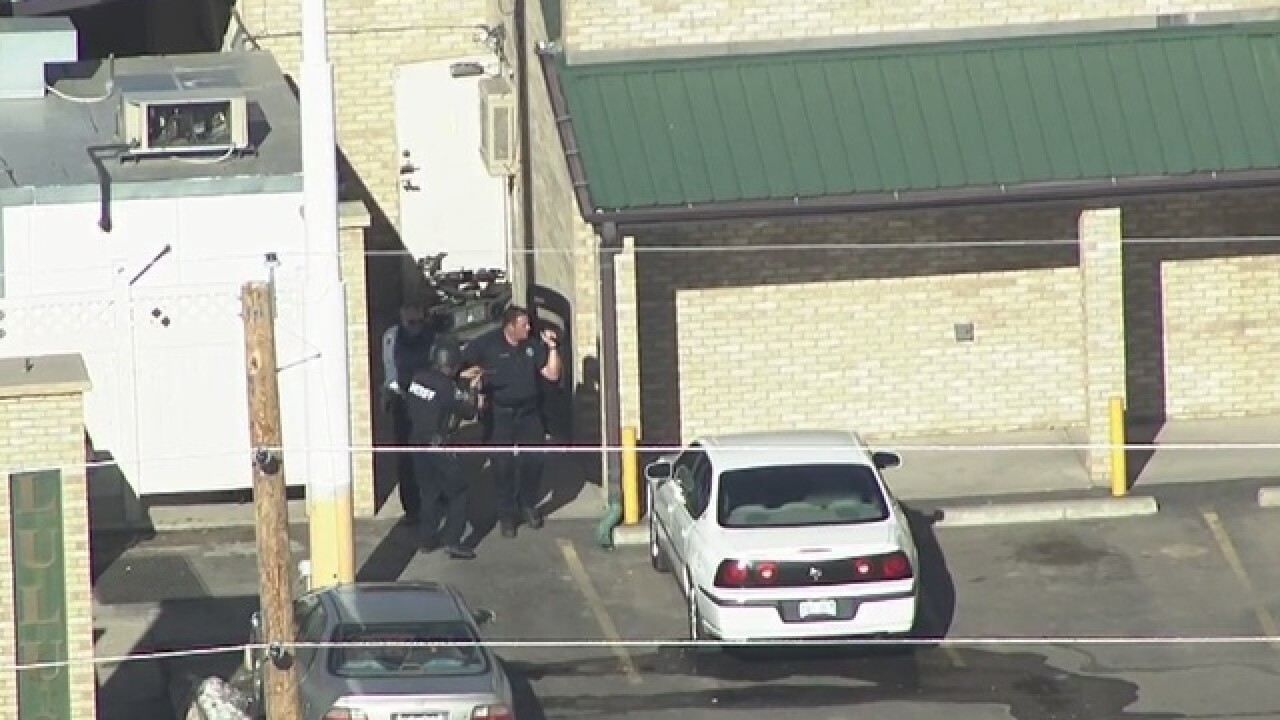 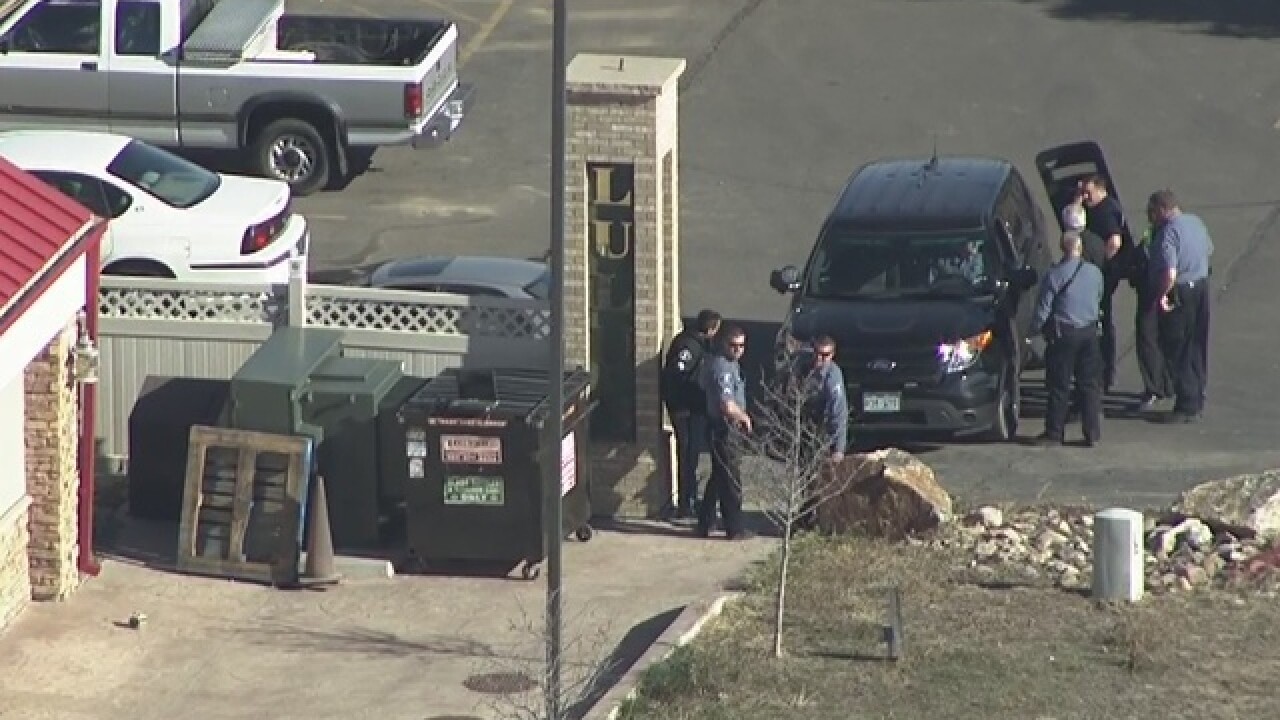 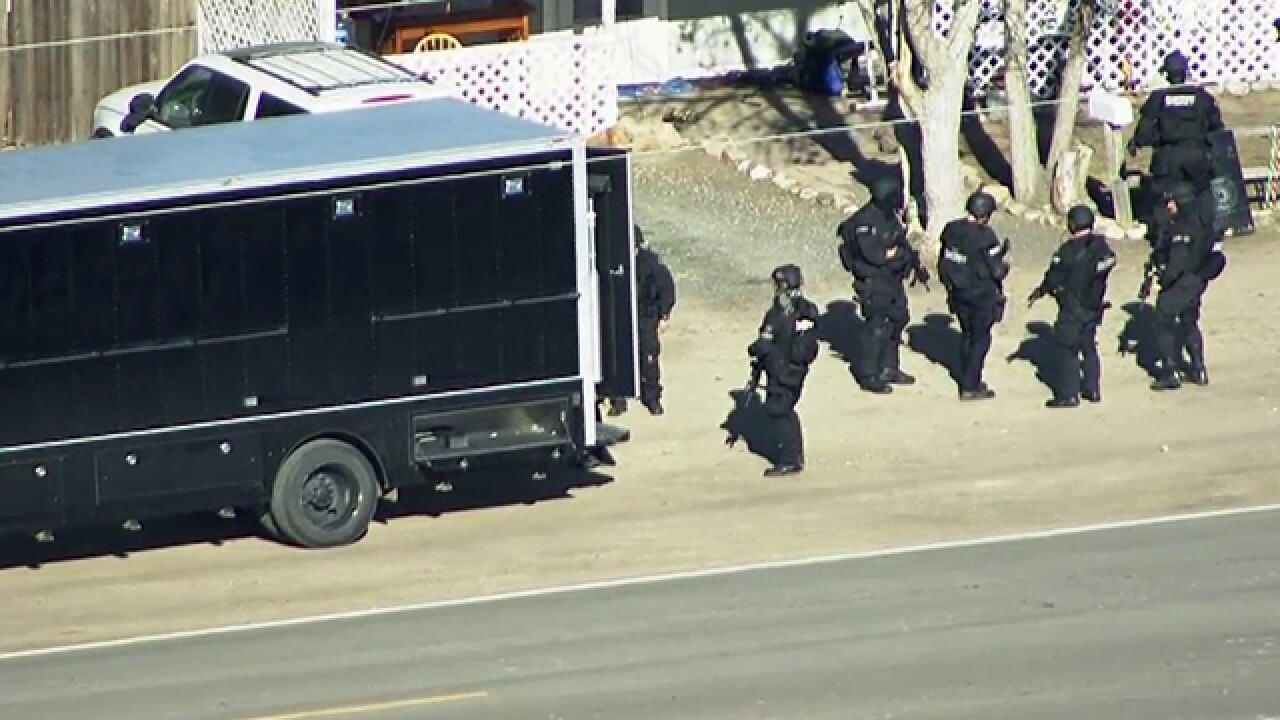 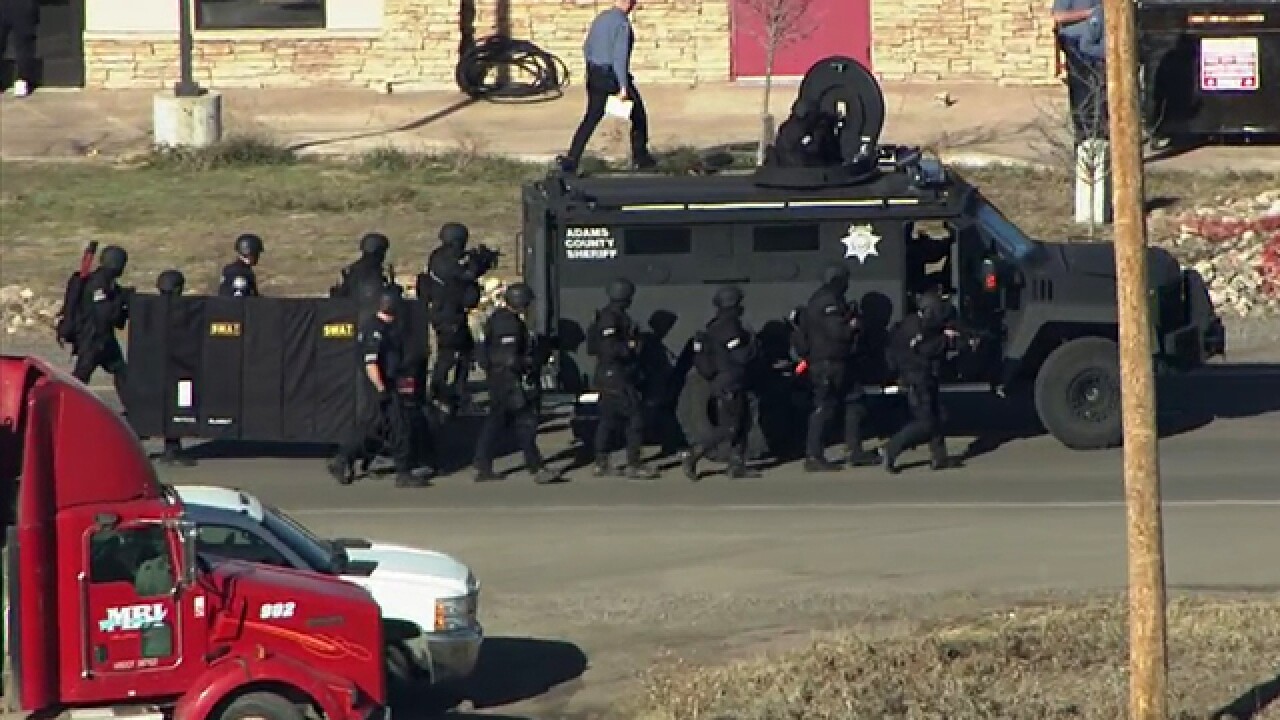 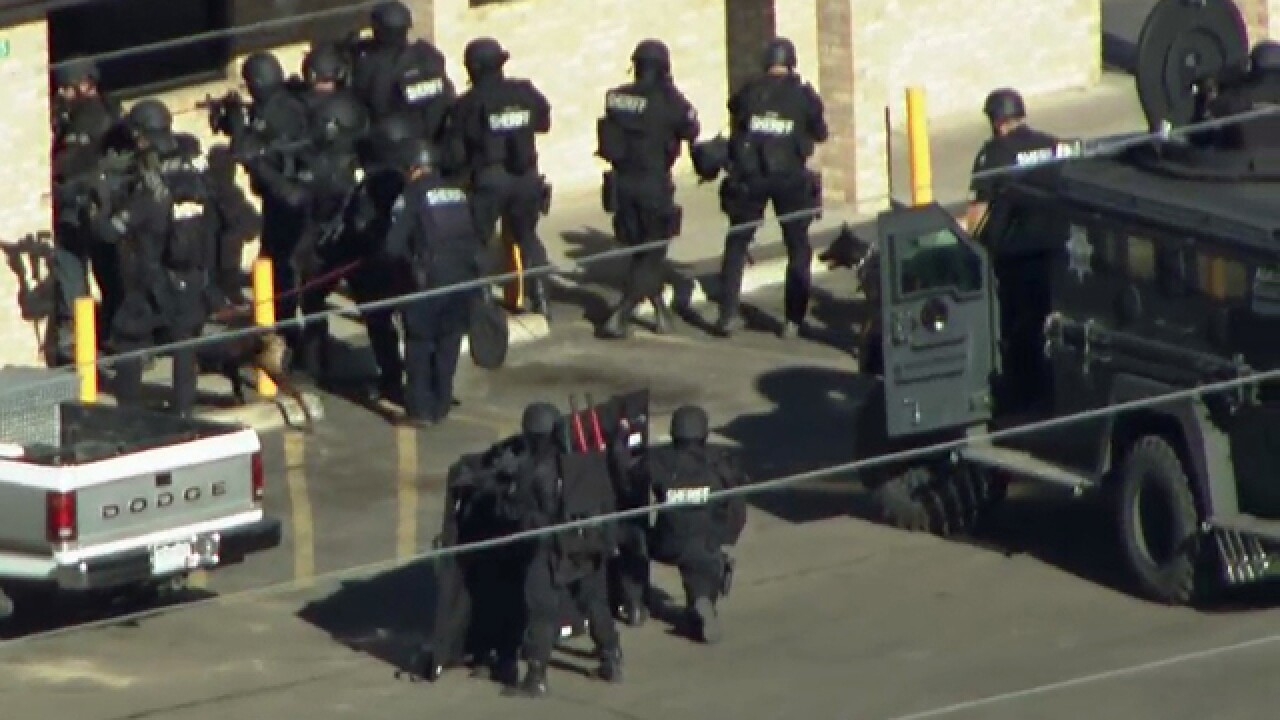 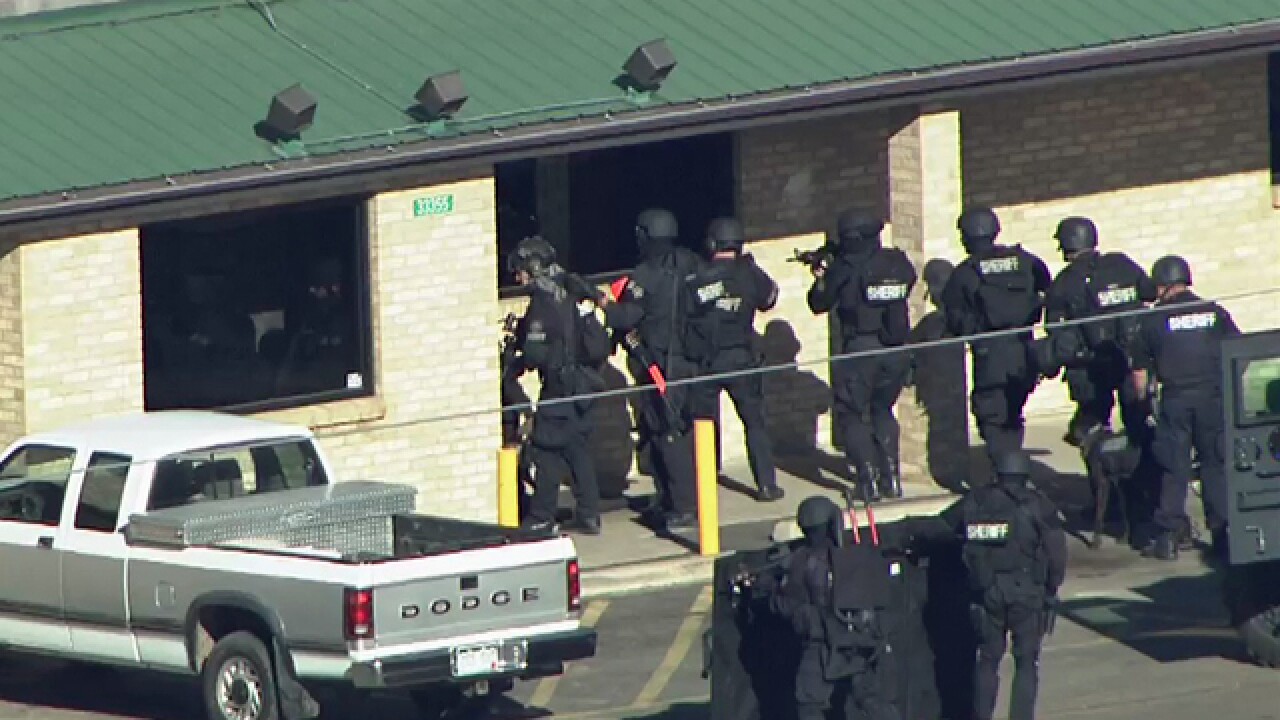 The Adams County Sheriff's Office SWAT team forced their way into Lulu's Inn in Watkins, Colo., Friday afternoon after there was reports of a gunman inside, but it turns out it was all a misunderstanding.

The reported "gunman," was actually a man carrying band equipment, like a mike stand or a cymbal stand, said Sgt. Jim Morgen, with the Adams County Sheriff's Office.

The man walked into the front door of the restaurant around 10:30 a.m. Employees thought that the long unfamiliar item he was carrying was a shotgun, so employees and patrons all ran out of the back door and called police.

Arriving officers surrounded the building and convinced the man to come out, which he did, holding his hands up.

He was put in the back of the police vehicle and remained there when the SWAT team stormed the building at 12:30 p.m. looking for additional suspects and for any patrons who were still inside, Morgen said.

No one else was inside and investigating officers learned it was all a misunderstanding.

The man was questioned and released and the scene was cleared.

Roads were closed around the business as the situation unfolded.

Lulu's is on Highway 36 in Watkins.

The website for Lulu's Inn says it offers, " a comfortable country atmosphere to come relax, drink, eat, and mingle with friends and family. During the weekends you can find some of the best  live country music in Colorado."