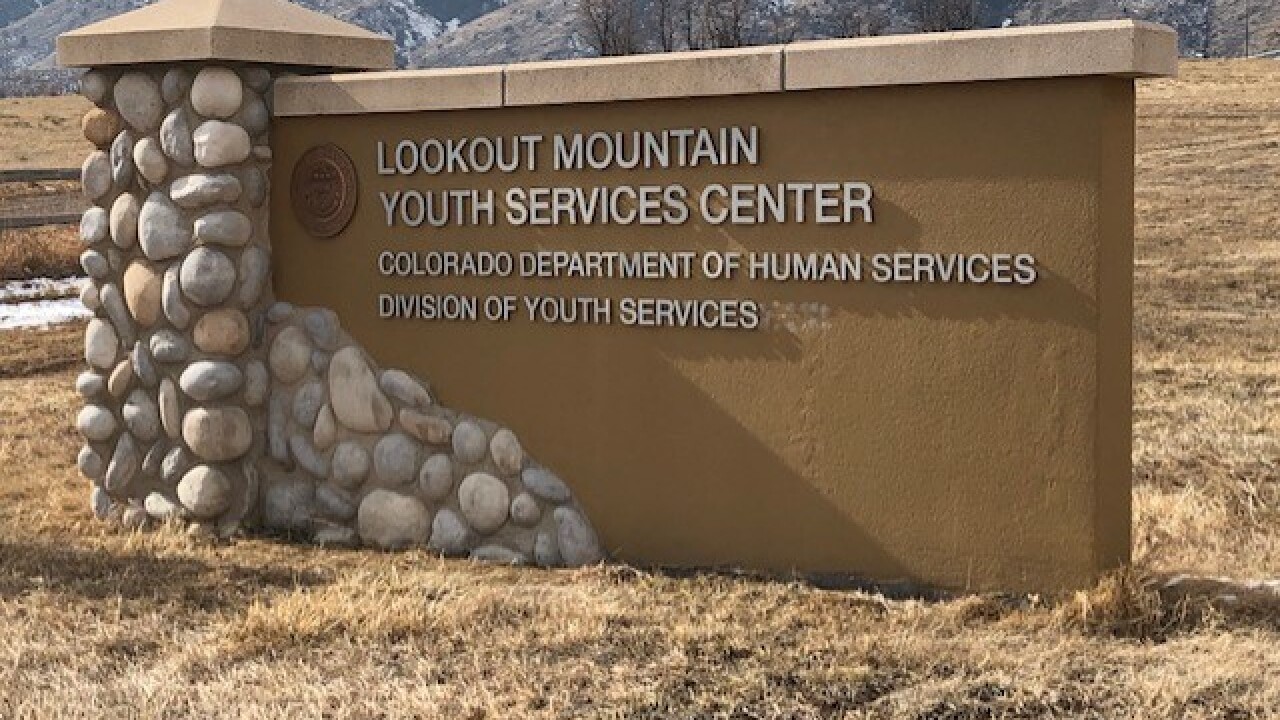 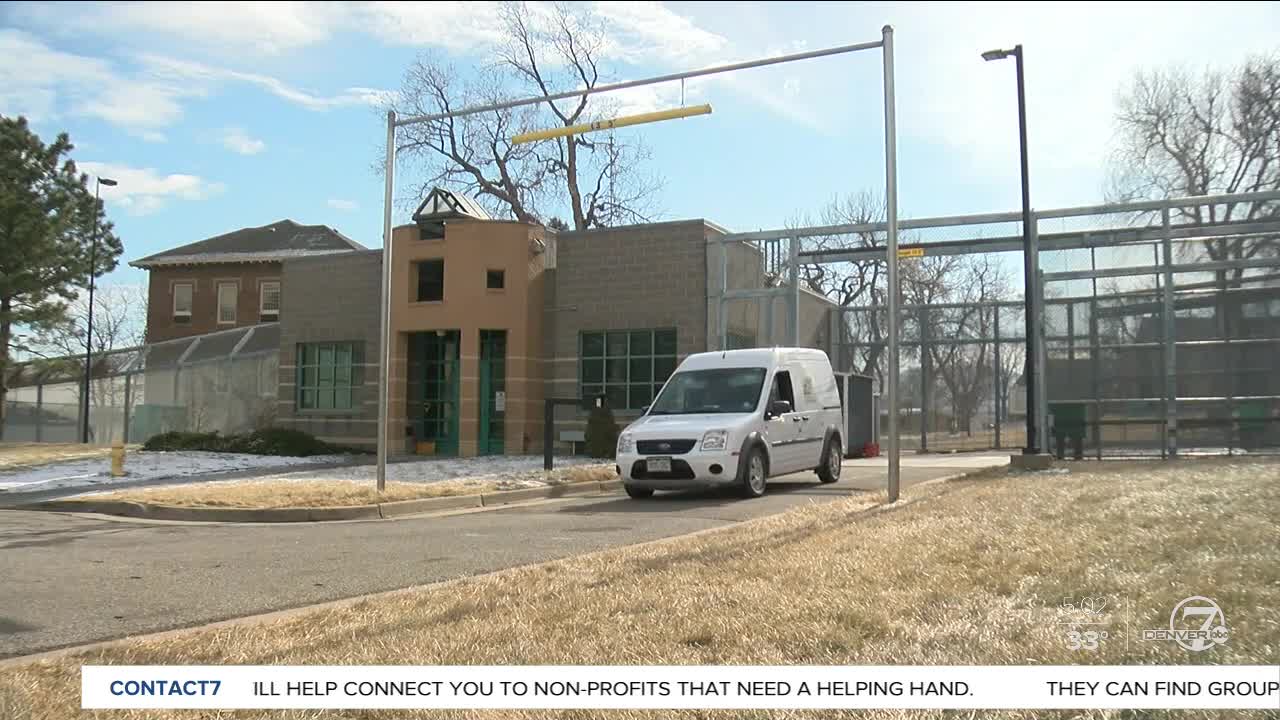 The Colorado Department of Human Services, Division of Youth Services plans to divide the Lookout Mountain Youth Detention Center into four separate centers, each with its own administrator and staff.

The goal is to increase safety and reduce recidivism.

"We've had challenges at Lookout," said CDHS Executive Director Michelle Barnes. "We had escapes and we had violence within our facilities last spring."

That violence included a riot that left several youth offenders and staff injured.

Barnes said drugs, and not enough attention to "trauma-informed" rehabilitation, were among the roots causes of the disruption.

"We, a few years ago, embarked on a shift to move from a correctional model, in how we serve our committed youth, to more of a trauma-informed, or rehabilitative model," she said. "That is a major shift and it just needs more focus and more attention than we've been giving it."

That attention includes the division of Lookout Mountain into four centers. The first one housing 16 people, the second housing 24, and the third and fourth housing 36 each.

"Ideally, we would like 10 to 12 bed pods with those young people, and then be able to staff them with the right ratio of staff that are there to support safety and security," said Minna Castillo-Cohen, the Office of Children Youth & Families director.

Barnes said there were upward of 150 youth being housed at Lookout Mountain during the "disruptions" last spring and summer. She said there are about 65 now.

Anders Jacobson, of the Division of Youth Services, said moving to a smaller setting will allow staff to focus on "building relationships" with a smaller number of youth.

He said they're also taking steps to cut back use of force.

"One of those was to eliminate the use of pressure points and offensive strikes," he said, "and we got rid of a full body restraint device. We think that was good for the kids. There is nothing there that is proven to work."

When asked about push back by staff concerned with safety, Jacobson said, "we have trained for decades in how to work with this population, and now, as leaders across the country, we're trying to train individuals in how to do this business different."

Perry May, CDHS Deputy Executive Director of Health Facilities, said, "I would just add that when you have a culture that is more controlling and punitive, and you're moving to a culture that is focused on building relationships with kids, as you make that transition, staff can feel like...they have fewer tools to use in order to achieve safety. The truth of the matter is, when you move your culture over to an environment where relationships are the basis of it, and not punitive, controlling interventions... this is much safer."

When asked about claims by staff that fast food, candy and pizza is being used to gain compliance from youth in the center, Jacobson said, "We're absolutely going to have positive incentives for our youth that are behaving. I suspect that you can twist that the opposite way, but the reality is that if you're not engaging in aggressive behaviors and you're following the program in dress code and engaged, you're going to find yourself moving through the system."

May said that punitive interventions with youth are not things that teach them skills that help them once they get out, so they use incentives to help shape new behaviors.

"We do an assessment, we understand what the underlying issues are behind their behaviors, and then we begin to work with them to shape new behaviors and teach them new skills, so that when they leave us, they can be safe in the community," May said.

The Department of Human Services is also beefing up its drug searching efforts at Lookout Mountain.

"It's very hard to know how (drugs and contraband) got in," Barnes said, because we don't necessarily catch it when it comes in. We may catch it once it's already in the facility, so we put a whole bunch of new measures in place to fix that. One, we've changed some of our search policies."

She said they now require that belongings brought into the facility be brought in clear plastic.

"There is also signage," she said, "and occasional K-9 searches of staff lockers, groups spaces and people coming and going. Random dog searches have really helped us send a message that drugs are not welcome here."

Barnes also commented about inappropriate relationships between staff and youth.

"We have 'zero tolerance' for inappropriate relationships between staff and youth," she said. "When we learn that something may have transpired, there's an immediate investigation. The staff is put on administrative leave and local authorities are notified."

Perry told Denver7 that as they continue to reform the Division of Youth Services, the goal is to bring in partners, like the ACLU, to talk openly about what their concerns are and what they think would be helpful to implement in the Youth Services system.