Denver's traffic is the 21st worst in the U.S. 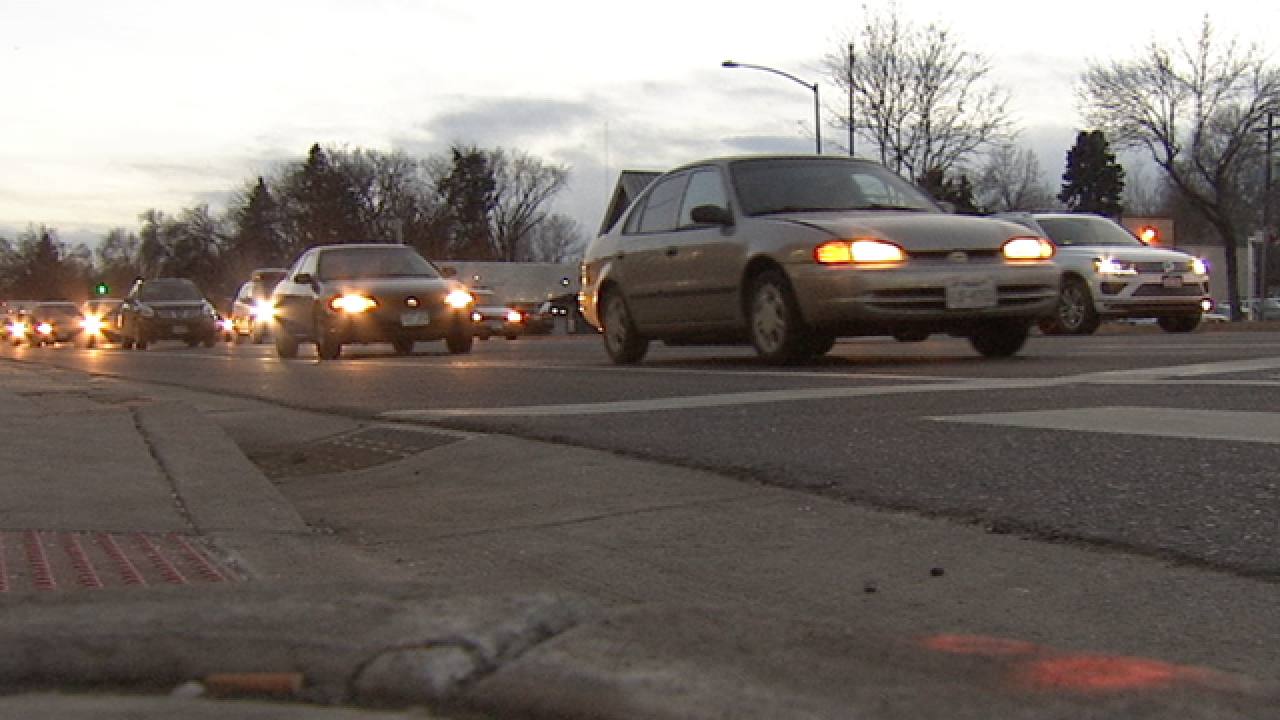 DENVER – It’s no secret that traffic in Denver stinks and a new report finds the Mile High City is among the top 25 cities in the country when it comes to gridlock.

According to traffic analytics company INRIX, Denver’s traffic is the 21st worst in the country.

Drivers here spent an average of 36 hours in traffic during peak travel times last year, the report shows. INRIX estimates that cost commuters $1,182 each in extra fuel and other expenses, for a total of $1.2 billion citywide.

Not only is traffic bad, but it’s getting worse. Data from CDOT shows commutes have increased on many of the metro area’s busiest roads as the population continues to increase. On Hampden Avenue, for example, the average rush-hour trip from C-470 to I-25 has increased nine minutes just in the past three years.

Colorado Governor John Hickenlooper has said this will be the year the state tackles its transportation issues, but coming up with the money will be a challenge. Hickenlooper said he hopes to see some concrete proposals in the Legislature by the end of March.

As bad as the traffic is in Denver, it’s nothing compared to Los Angeles, which took the top spot on INRIX’s list both in the U.S. and worldwide. Drivers there spent an average of 104 peak hours in traffic last year.

The analysis takes into account not only congestion, but average commute time. So while Los Angeles, New York City and San Francisco all have similar levels of congestion, L.A. can claim the worst traffic because it’s more spread out and people therefore spend more time sitting in traffic.