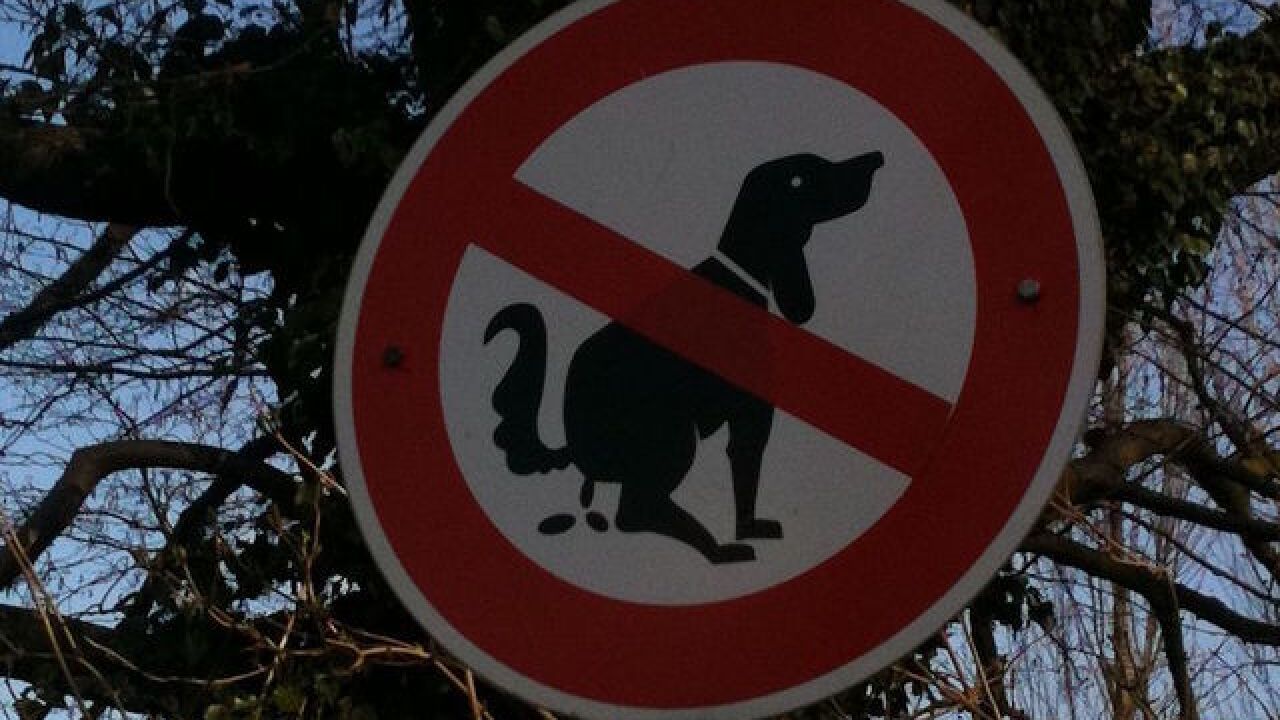 DENVER – Several neighbors living around Denver’s Skyland Park on Ivanhoe Street tell Denver7 they’re frustrated with dog owners who refuse to pick up after their dogs.

Dyan Cunningham posted on NextDoor, the private social network for neighborhoods, about the issue. The thread received more than a dozen responses about the problem.

Denver7 reached out to Cunningham who said her son recently wanted to play football in the park, but that was impossible because of some inconsiderate dog owners.

Denver7 reached out to Denver Parks and Recreation about the issue.

“This is a problem that happens throughout the city,” said Park Ranger Jodi Ehrich. “Dogs off leash, and dog poop, is one of our No. 1 complaints that we receive as rangers.”

She said that rangers can close parks if dog waste becomes too big of an issue.

“There are children who use this park, and they want to roll around in the grass and be kids…and you don’t want them stepping in dog poop,” Ehrich added. “I want to look up and enjoy the scenery and not have to watch out for land mines everywhere and look down the whole time.”