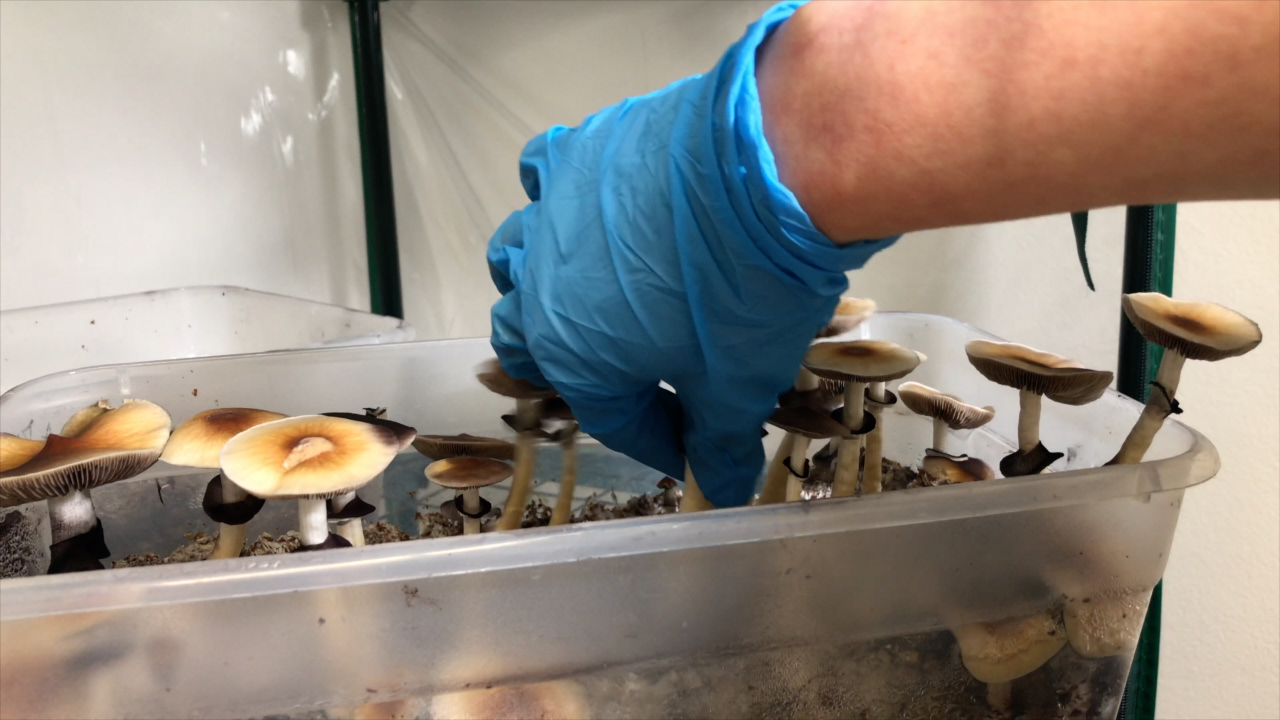 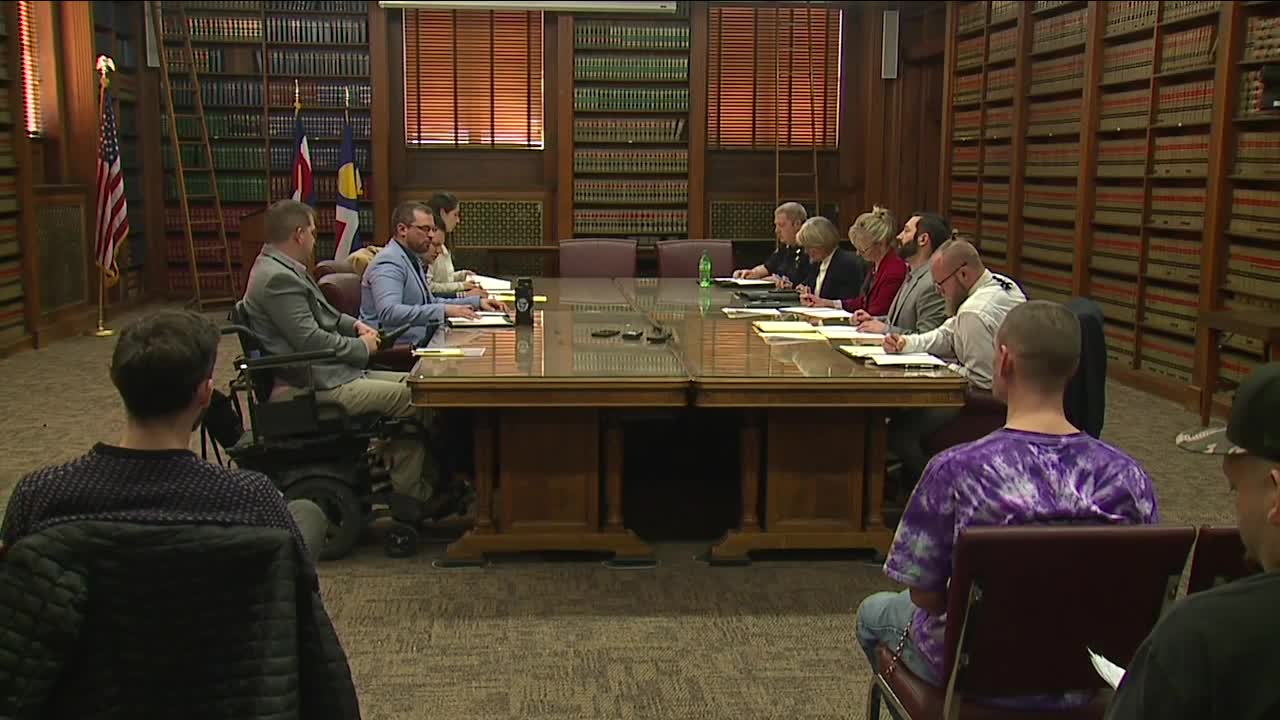 Back in May of last year, Denver became the first U.S. city decriminalize psilocybin mushrooms.

Initiative 301 decriminalized the use or possession of psilocybin by people 21 and older, making it the lowest enforcement priority for police and prosecutors. The measure did not legalize psilocybin or permit its sale by cannabis businesses.

That panel met Tuesday to discuss how the city’s approach to decriminalization is working and how to track it.

Among the crowd at the panel was combat veteran Bryan Ortega, who used pain killers for a decade to treat his PTSD as well as a traumatic brain injury before he was given mushrooms to treat his symptoms.

“[They] gave me mushrooms and it healed me. Took the pain away,” Ortega said. “It made me see 100% different than what I was seeing in PTSD.”

After the meeting, the Denver DA told Denver7 that more medical research is needed to discover the benefits of psilocybin mushrooms, but that she was encouraged by Tuesday’s meeting.

The panel will meet on March 31 where law enforcement will present reporting standards on any arrests that have taken place involving psilocybin mushrooms since their decriminalization.