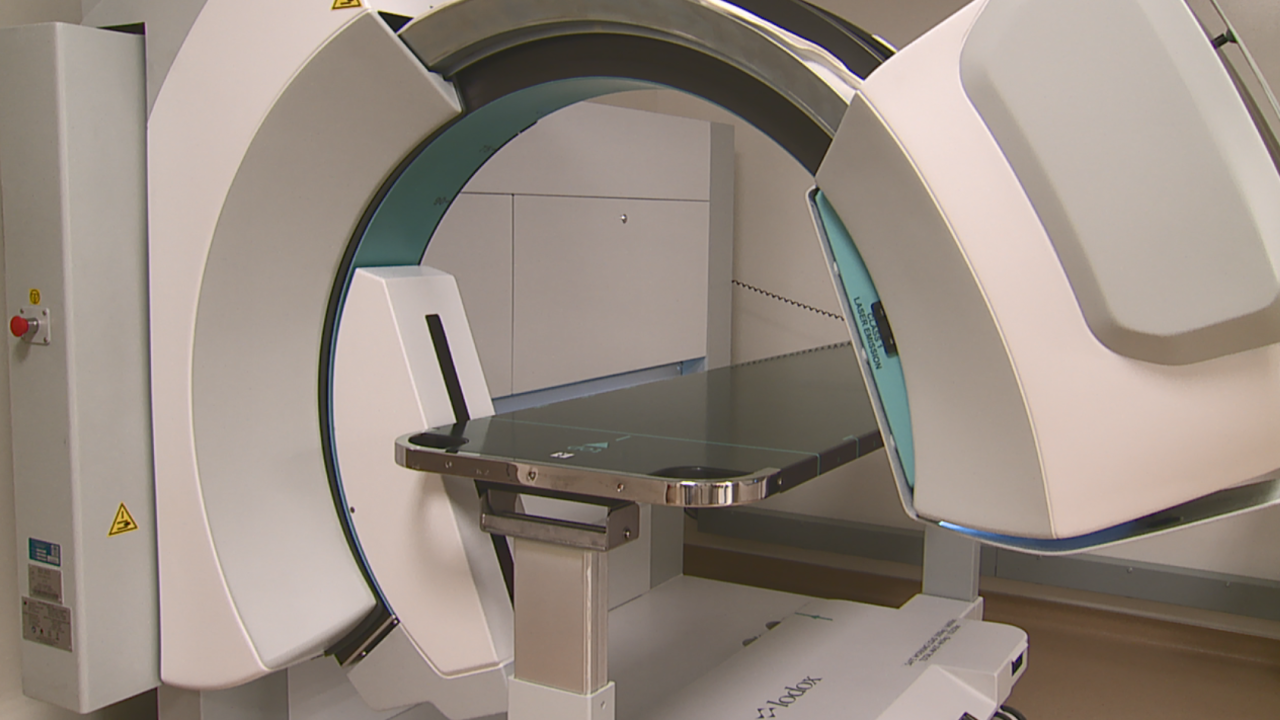 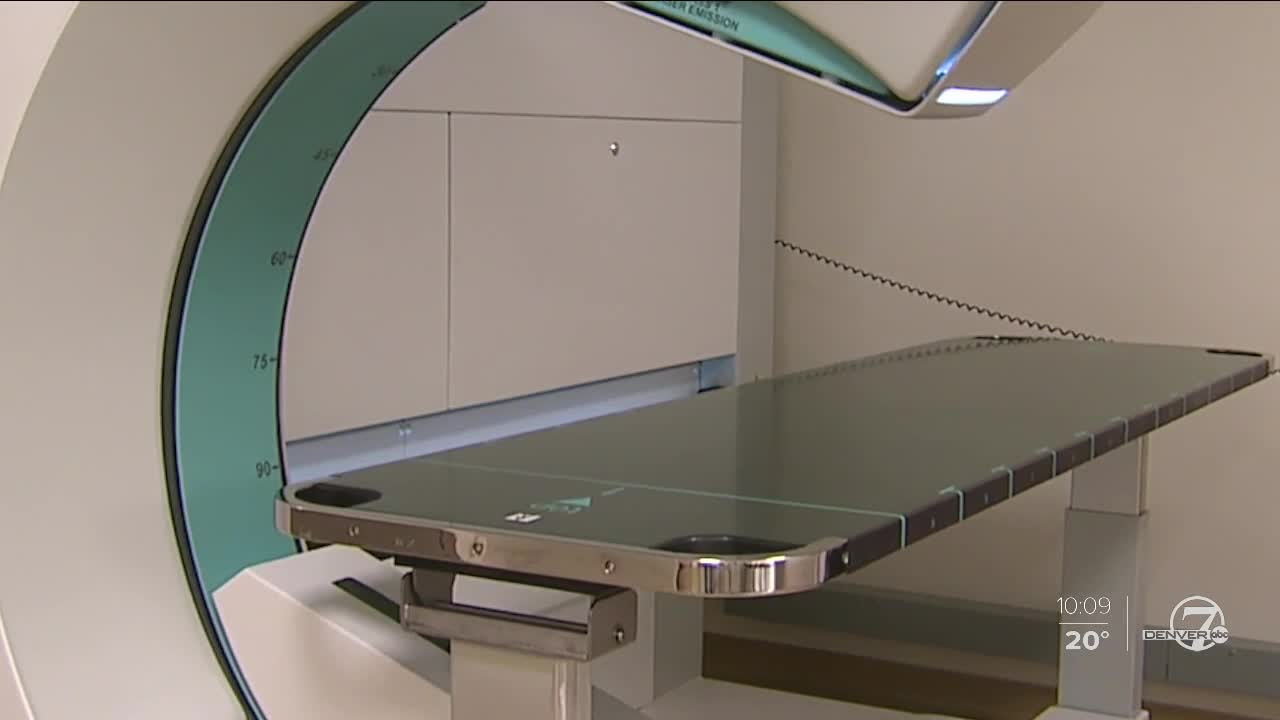 DENVER — A revolutionary machine, designed to speed up non-invasive autopsies, has made its way to Denver.

“The imaging itself will do a full body x-ray in 13 seconds. Within a minute or two we can do a 360-degree imaging of the body internally,” said Denver Medical Examiner, Dr. Jim Caruso.

“It will show the same trauma as traditional x-rays but in a much more efficient manner,” Caruso said.

Lodox identifies acts of crime like bullet holes and stab wounds within seconds, which Dr. Caruso said can then be used in trials and other court proceedings.

The speedy results can prove important in cases of mass shootings or disastrous crashes, allowing authorities to alert loved ones faster in the case of a tragedy.

“You really have to X-ray all of the bodies in a mass shooting and should do the same for disasters like plane crashes. Using traditional imaging for this could take hours longer than it does using Lodox,“ Dr. Caruso said.

In the past, religious groups rejected autopsies but with Lodox, the coroner is able to find a middle ground.

“If the situation is such that it doesn’t appear to be trauma involved and there’s an objection to an invasive autopsy based on religious grounds, we may be able to get by with just the x-rays and a look externally at the body,” said Dr. Caruso.