National Day of Action against racism 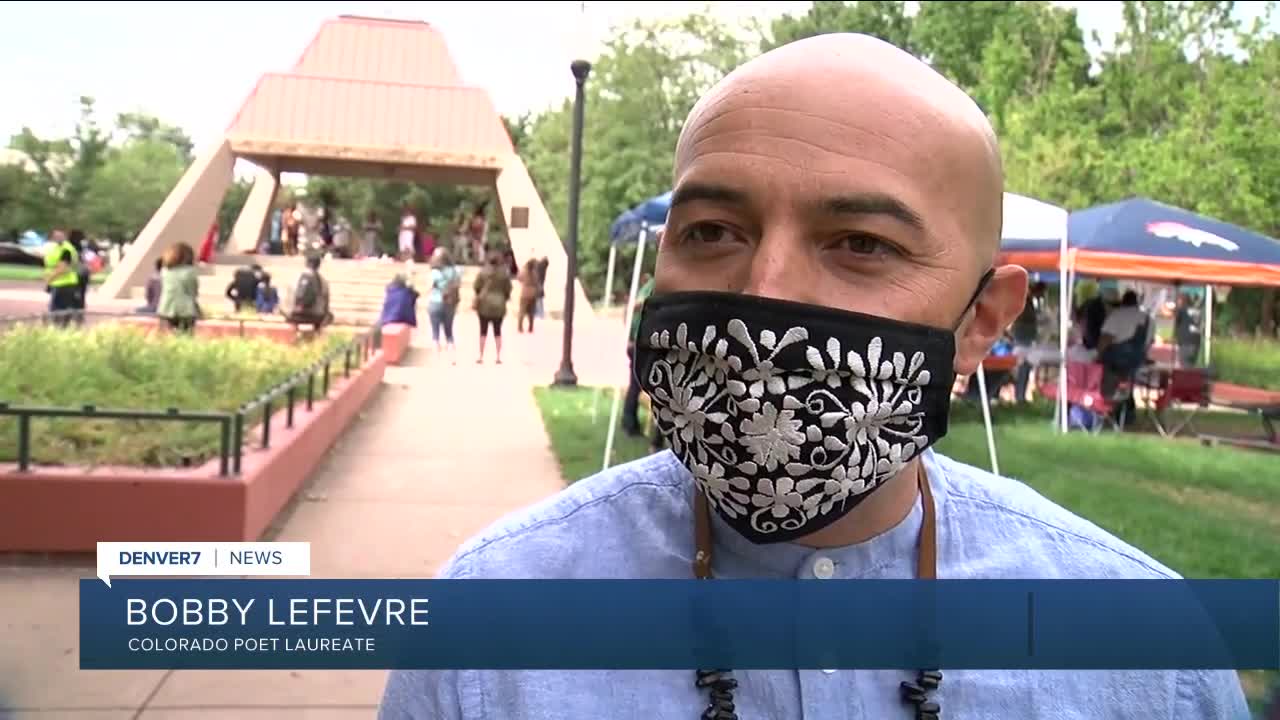 As Black Lives Matter protests continue across the country, Denver's Latino community took a stand this weekend, to remember something that happened 50 years ago. 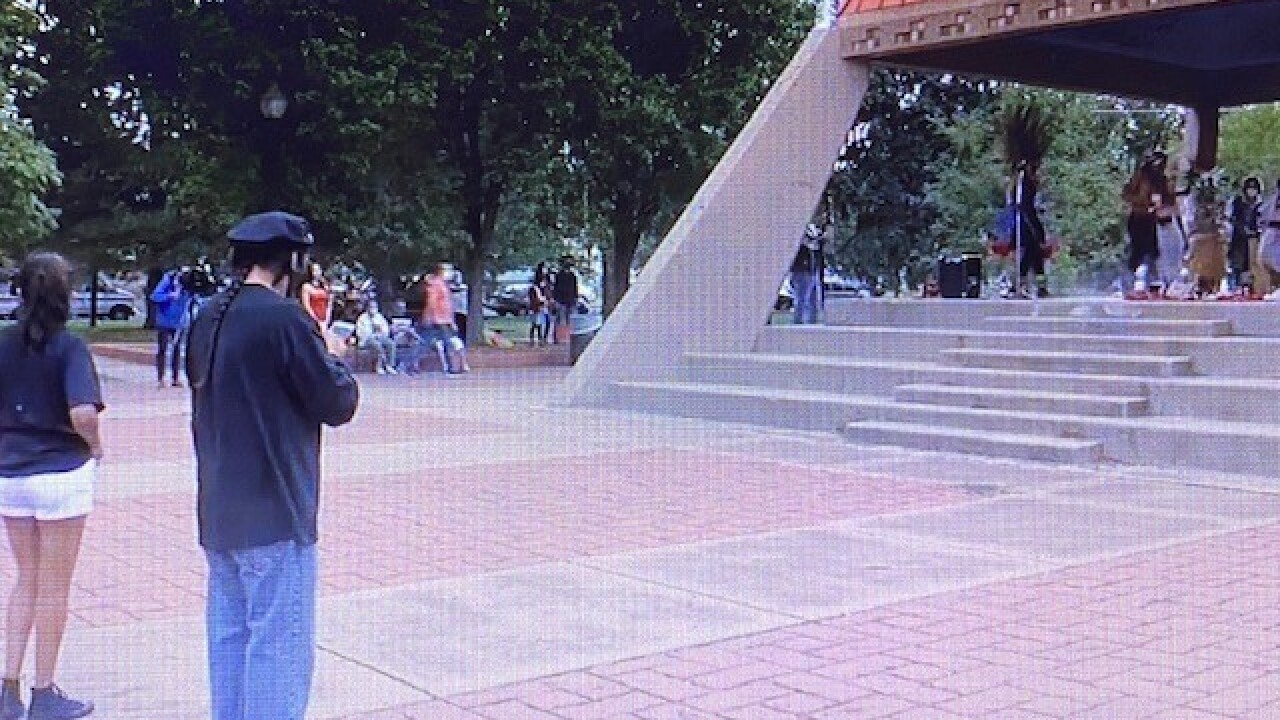 DENVER -- As Black Lives Matter protests continue across the country, Denver's Latino community took a stand this weekend, to remember something that happened 50 years ago.

It was called the Chicano Moratorium March, and it was a protest against the Vietnam War, specifically the high number of Latino casualties.

On August 29, 1970, 20 to 30,000 people took to the streets in Los Angeles, marching from Belvedere Park to Laguna Park to protest the War, the racist draft and police brutality.

"We were 10 percent of the population in the SW, yet we represented 20 percent of the (war) casualties," said Tony Garcia, artistic director at Su Teatro. "If you examine what that means, it mostly means we were being put in harms way."

Garcia said there were few opportunities available for Latinos.

"Rather than going to college, we were being sent to fight the war," he said.

Los Angeles Police were called after an incident at a liquor store.

They responded with force.

"Several people were killed, including Ruben Salazar, who was a reporter for the Los Angeles Times,"Garcia said. "He was shot in the head with a tear gas canister, while he was sitting in a bar, several blocks a way from the park."

That incident galvanized the Latino Community in Denver, which had experienced its own run-ins with police.

"I think it's important for us to not only remember the past, but to imagine and re-imagine (a) future that is more just and closer to the liberation that I think we've been fighting for," said Bobby LeFevre, Colorado's poet laureate.

Community members gathered Saturday afternoon, at La Raza Park, at West 38th and Osage, as part of the National Day of Action against Racism, Sexism and Facism.

La Raza Park had been the scene of several confrontations between neighborhood residents wanting to use their park, and police who were anxious to enforce curfews and permit requirements in the 70s and 80s.

Luis Valdez attended Saturday's Day of Action. He told Denver7 that his grandmother was one of the founding members of La Raza.

"She was someone who raised me, that if you believe in something, you have to stand up and fight for it," he said.

Garcia said the folks who were in this park, standing up for their rights decades ago, are watching younger generations stand up now, "and say my children will not go through the same thing that my parents went through, and we will create a better world for them. A world where they have opportunities to choose what happens in their life, without fear of being stopped in the wrong place, at the wrong time, and being the wrong color."