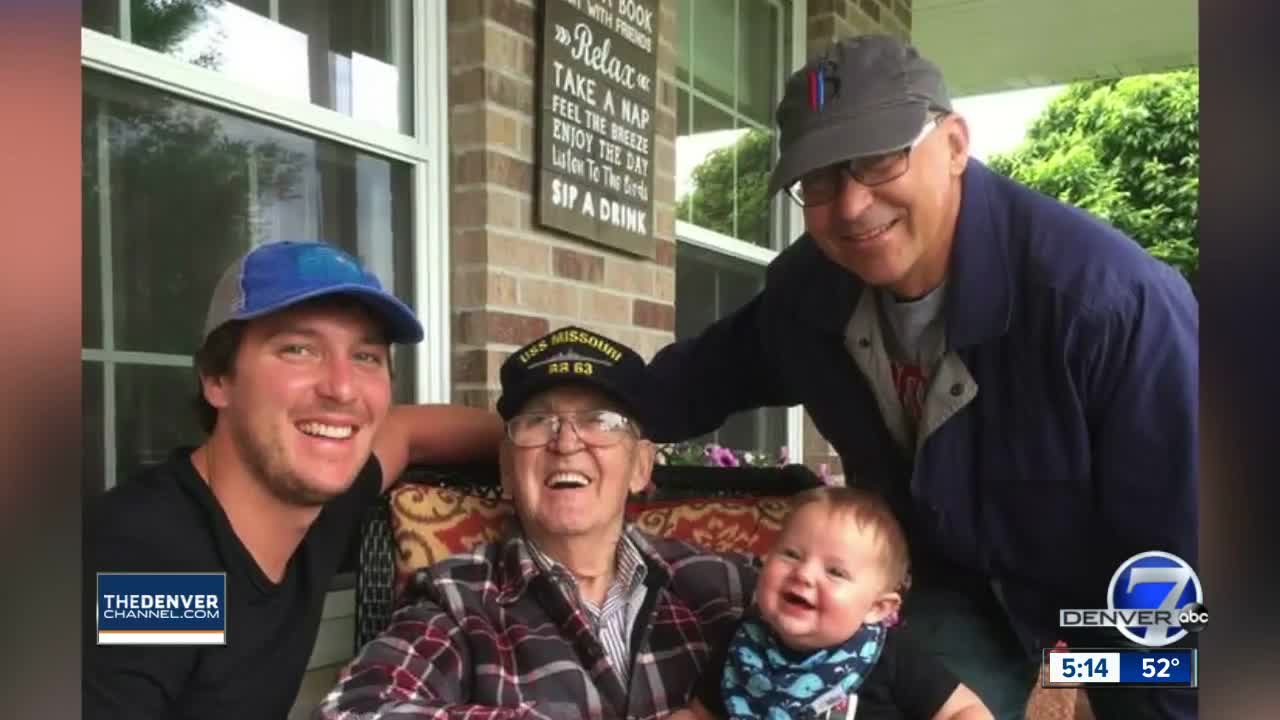 All this month, Denver7 is teaming up with the American Cancer Society to raise money and awareness about men's health issues. For me and brewer Ben Knutson at Blue Moon Brewery, it's a campaign that goes beyond skin deep. 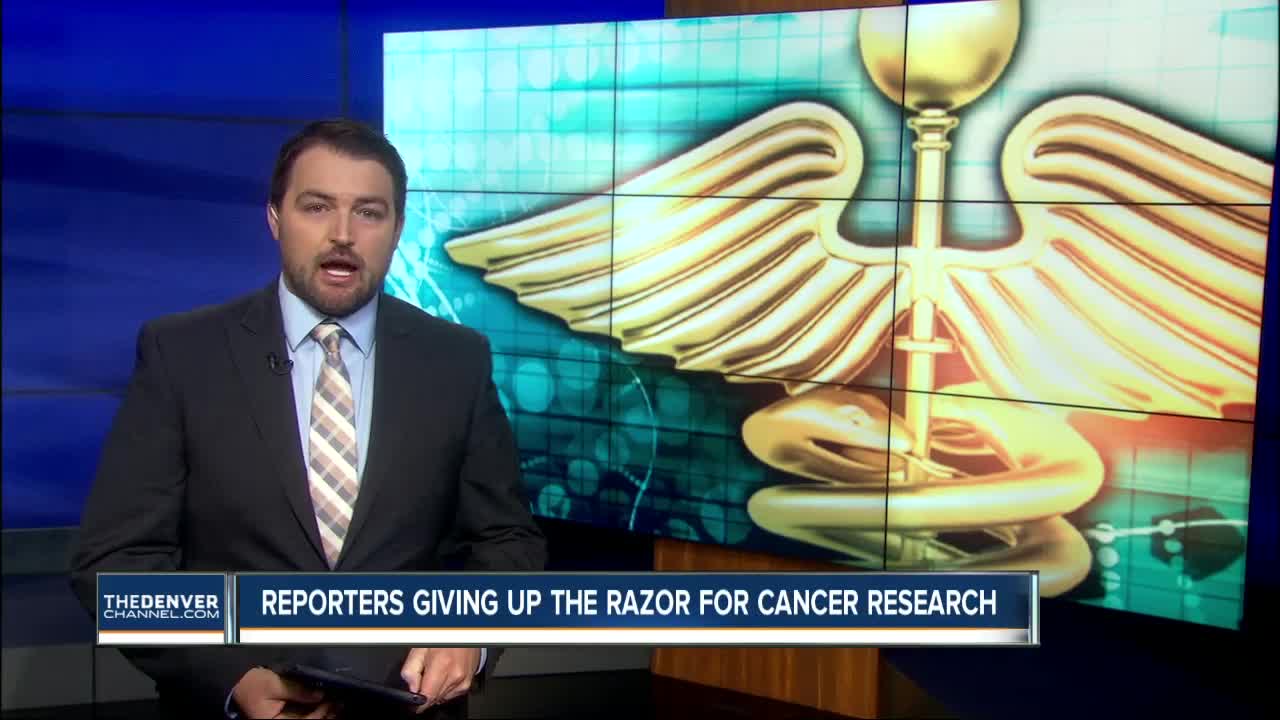 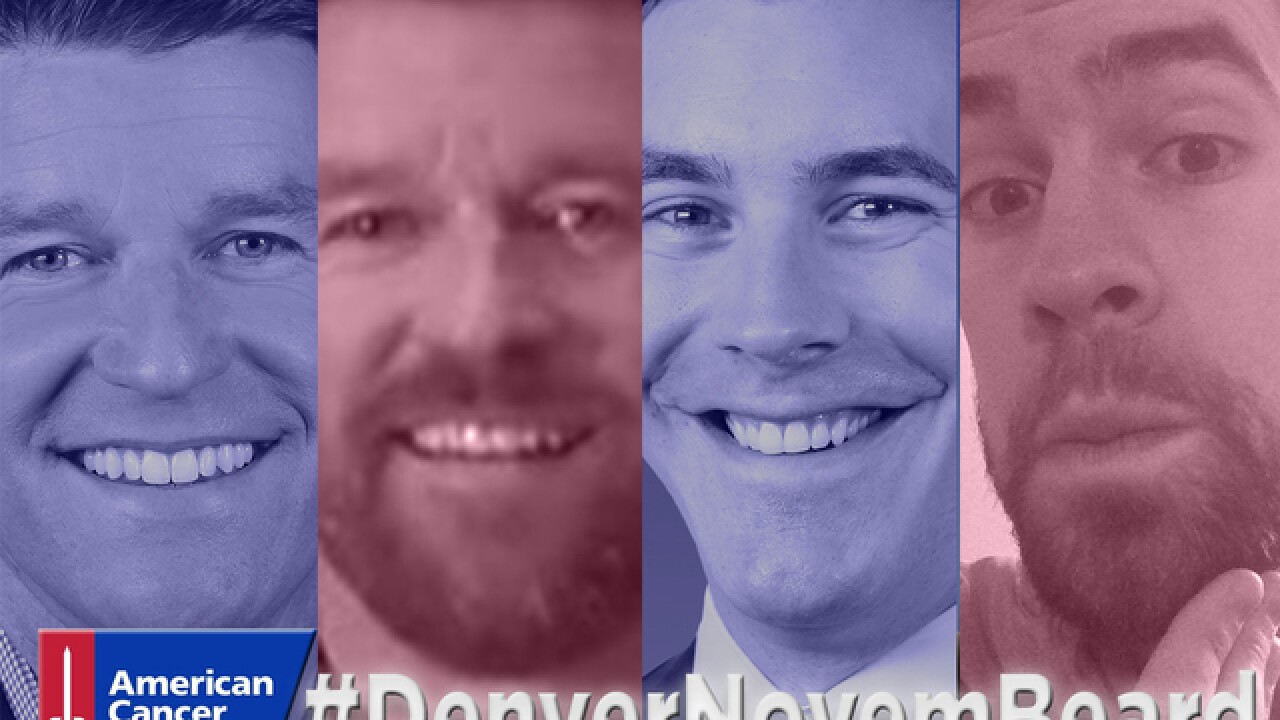 DENVER – Denver7 is teaming up with American Cancer Society Colorado to raise money and awareness about the fight against cancer through the Denver NovemBeard campaign.

Denver7 reporters Russell Haythorn and Jason Gruenauer are joining men across Colorado in giving up the razor for the month of November. Their goal is simple: get viewers to ask them “What's up with the beard?” so they can tell them about the efforts of the American Cancer Society to help the more than 850,000 men who will be diagnosed with cancer this year.

“What a better way to raise awareness and money for a worthwhile cause than through my face,” Jason said while signing up for the event.

For Russell, the fight against cancer is more personal.

“I am personally drawn to this cause because my father was a six-time cancer survivor before eventually passing away from pelvic cancer in 2011," he said. "He fought cancer for nearly nine years, beating the disease six times,” Russell said after agreeing to let his beard grow. “My best friend’s mom also died of ovarian cancer earlier this year after an equally hard-fought battle of her own. “

You can keep up with the follicle progress of both reporters on their Facebook pages — Jason Gruenauer Denver7 and Russell Haythorn Denver7 — starting November 1. To donate, visit their Facebook pages or click here: DenverNovemBeard.org. Jason, Russell and the other participants in this year's fundraiser hope to help the ACS raise more than $20,000 for the Cancer Society's mission to save lives, celebrate lives, and lead the fight for a world without cancer.