Denver7 photojournalist captures something strange over the skies of Castle Rock 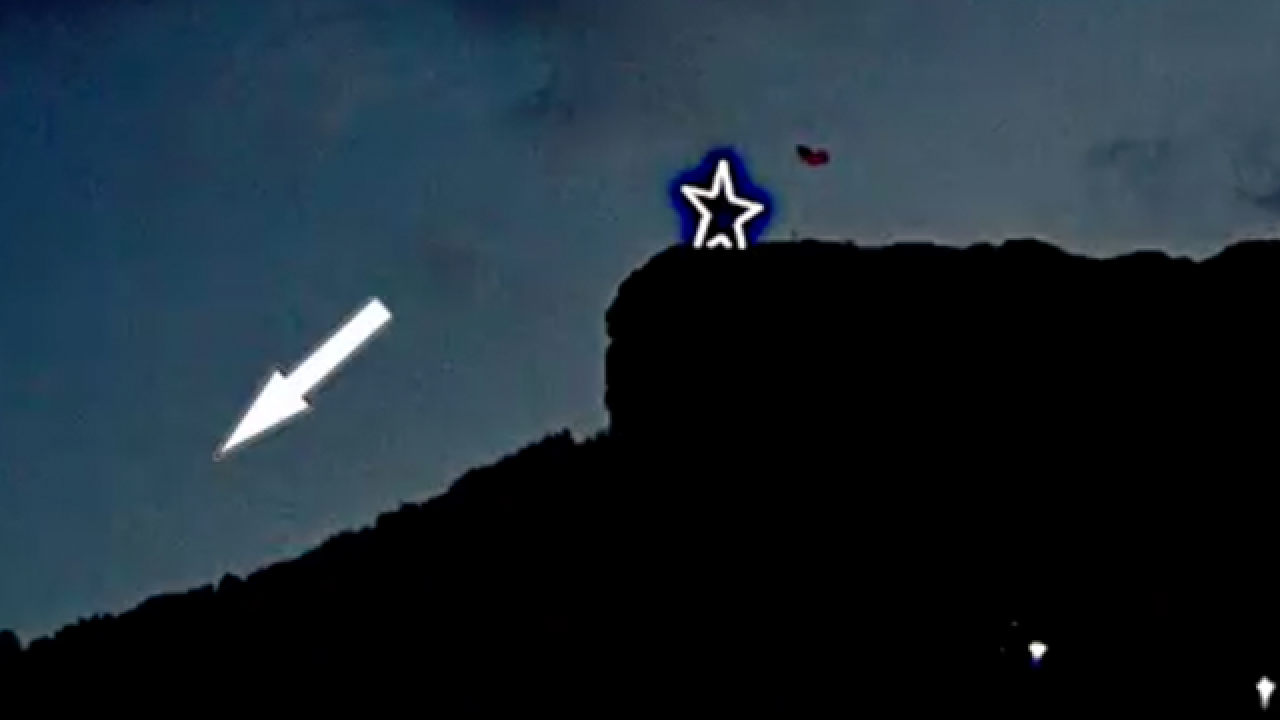 CASTLE ROCK, Colo. — Has an alien invasion began or is there something else going on? We’re not sure after watching a video captured by Denver7 Photojournalist Dominick Lee.

Lee was in Castle Rock Monday morning covering the Douglas County school board vote when he decided to point his camera away from the administration building for a beauty shot of Rock Park.

With his camera facing northeast toward the mesa, he began recording a time-lapse video of the sunrise. He said he saw nothing out of the ordinary as he positioned the camera and started recording.

It wasn’t until he got back to the station and reviewed the video that the strange, fast-moving objects revealed themselves.

Lee’s video appears to show two objects zoom across the screen and behind the mesa. The objects, flying north to south, moved way too fast to be any type aircraft.

Other possibilities discussed in the newsroom Tuesday were birds or insects, but again the speed at which the objects moved quickly eliminated that premise.

Perhaps we're missing something here? Do you have a possible explanation? Watch the video below: