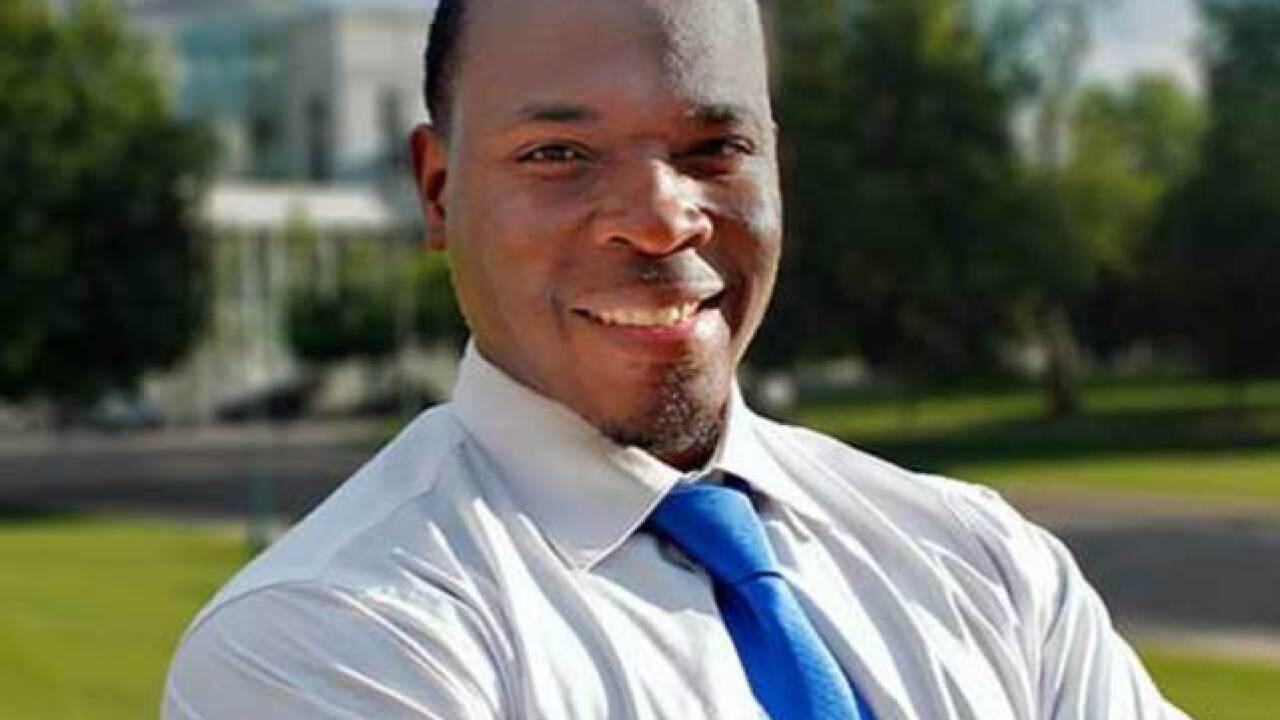 An Aurora School Board member running for state office is fighting accusations that he made false claims about his education.

Democratic candidate Eric Nelson is running for State Representative in Aurora's District 42, which is being vacated by State Rep. Rhonda Fields as she runs for State Senate.

However, based on the information obtained by Denver7, Democrats are calling on Nelson to stop running for office and are urging people to support his opponent.

On Wednesday, Denver7 Reporter Marshall Zelinger confirmed that Nelson sent a copy of his diploma via text message to the The Aurora Sentinel and The Colorado Statesman.

"He also sent me two email to show as proof of his teaching at University of Colorado Denver, which has no record of him," Zelinger stated .

The University of Colorado Denver is checking once again, but still cannot find proof that he taught there, as stated in his bio for Aurora School Board and his campaign site for State Representative.