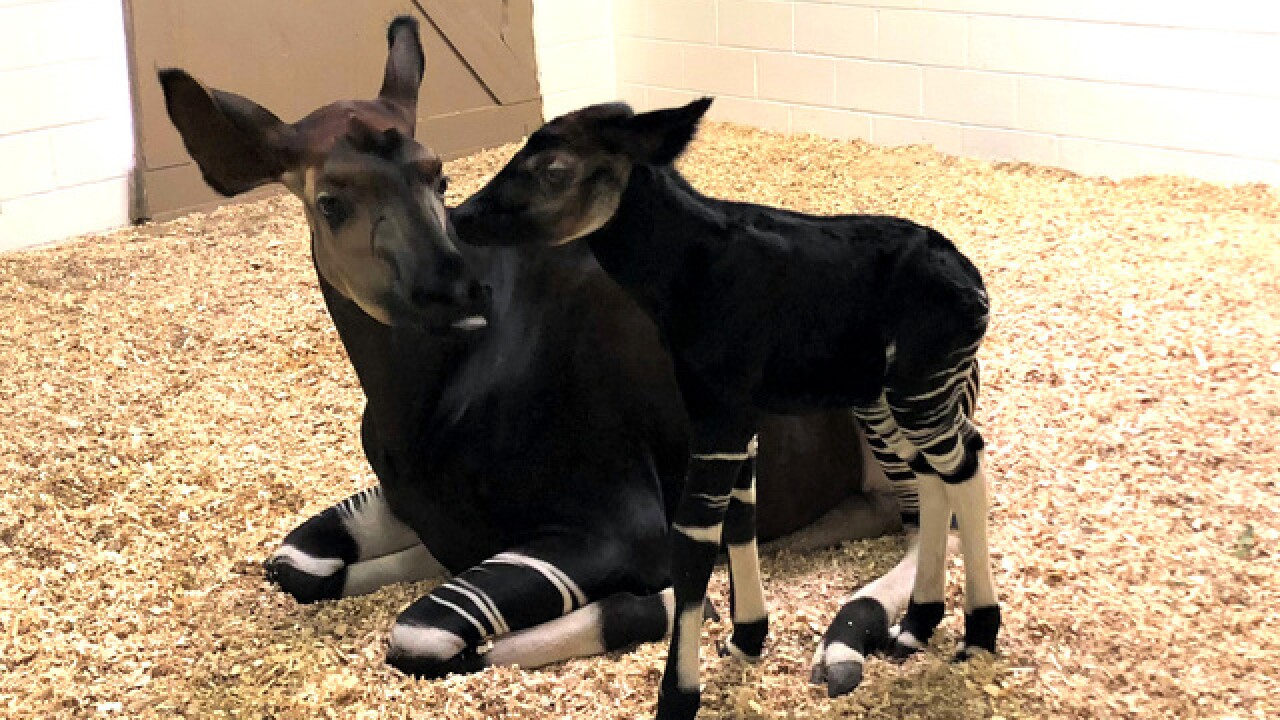 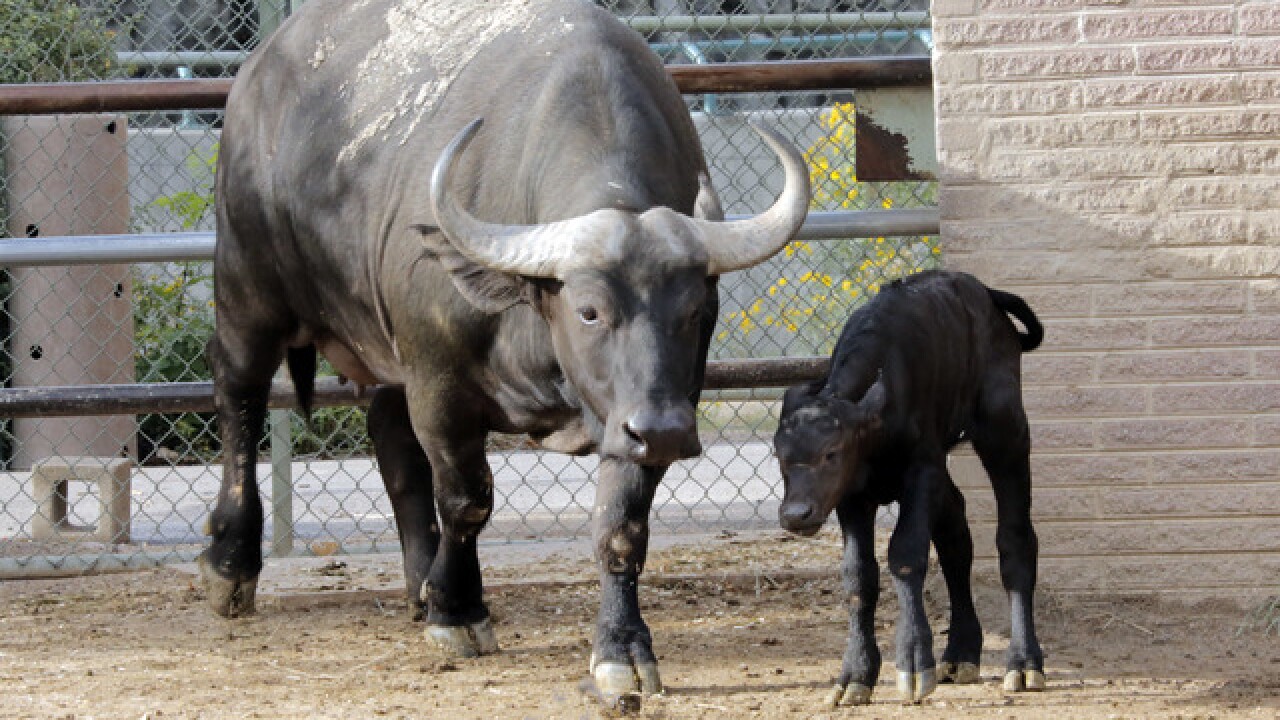 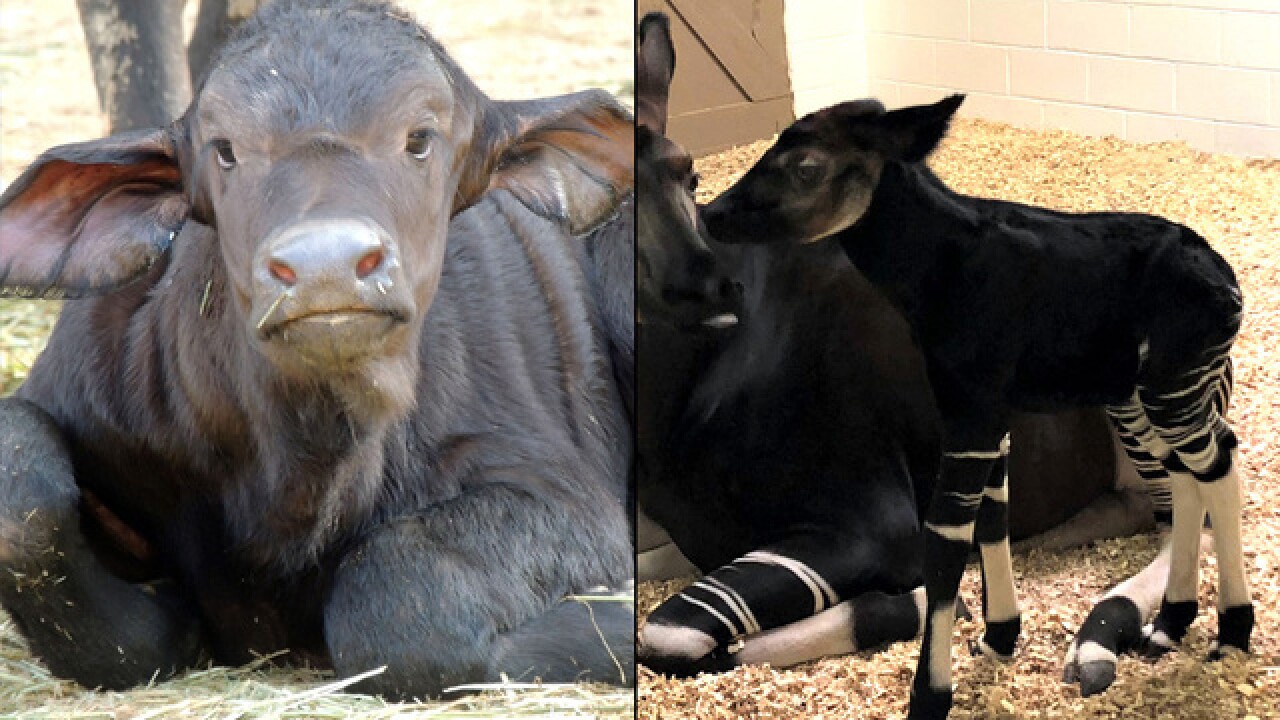 DENVER – Labor Day took on a literal meaning as two animals at the Denver Zoo gave birth over the holiday weekend.

The zoo welcomed a male okapi calf named Romakari on Sunday and a female Cape buffalo calf named Poncho on Monday. Zoo staff say both calves are healthy and being cared for by their mothers.

Poncho, who was born to mother Rain, is already on public display in the zoo’s outdoor habitat.

Romakari will remain behind the scenes with mom Almasi for at least a month until zookeepers are confident that he’ll follow Almasi outside.

Okapis, which are endangered and are native only to the Ituri Forest in the Democratic Republic of Congo, look like a cross between a zebra and a giraffe. Romakari is the eighth okapi calf born at the Denver Zoo.