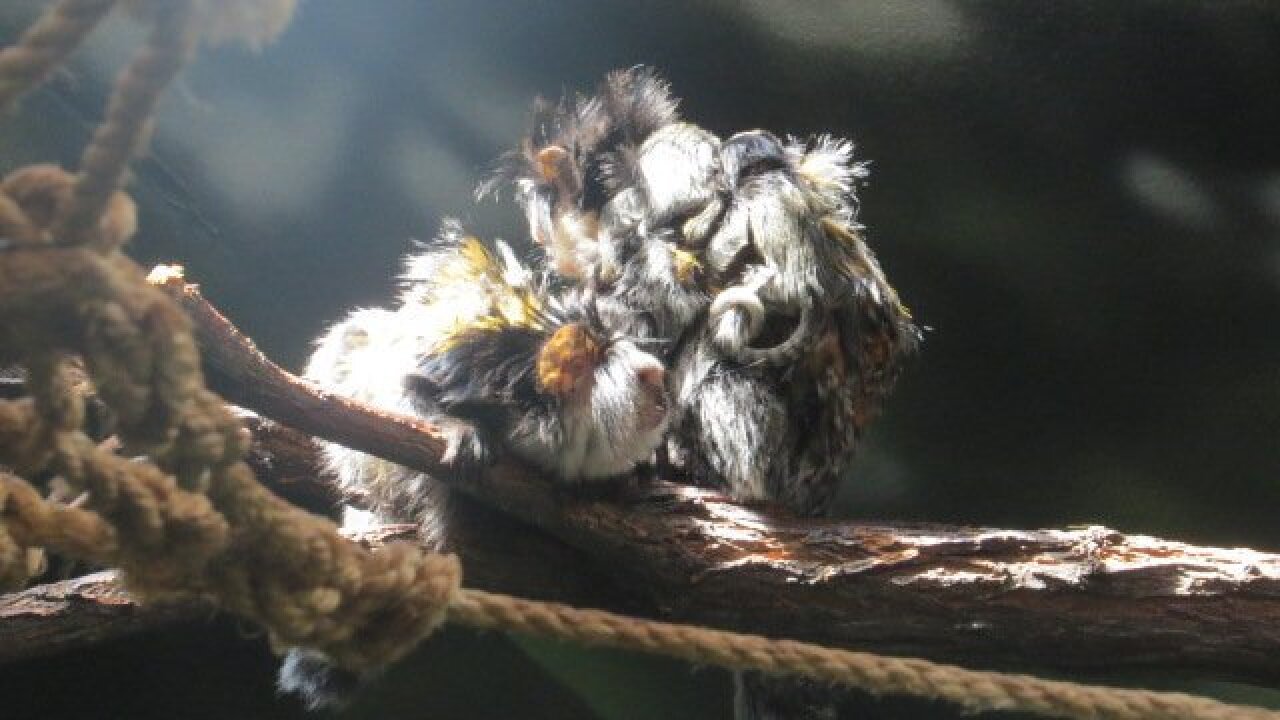 Groot and Nakata, two white-fronted marmosets, gave birth to the two yet-to-be-named infants, which the zoo then released photos of.

Marmosets are primitive monkeys which are typically found in South America.

Although the Zoo hasn't officially asked for names, Denver7 is asking readers to weigh in on Facebook on what would make great names for the pair.