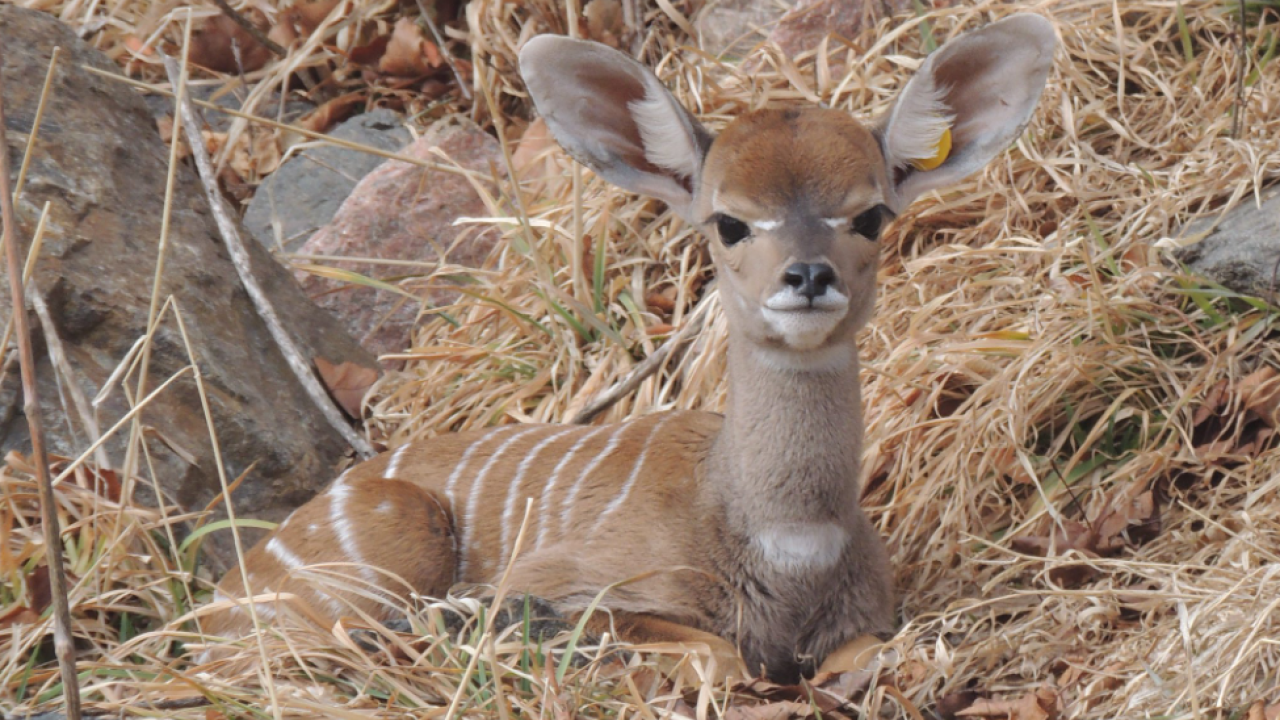 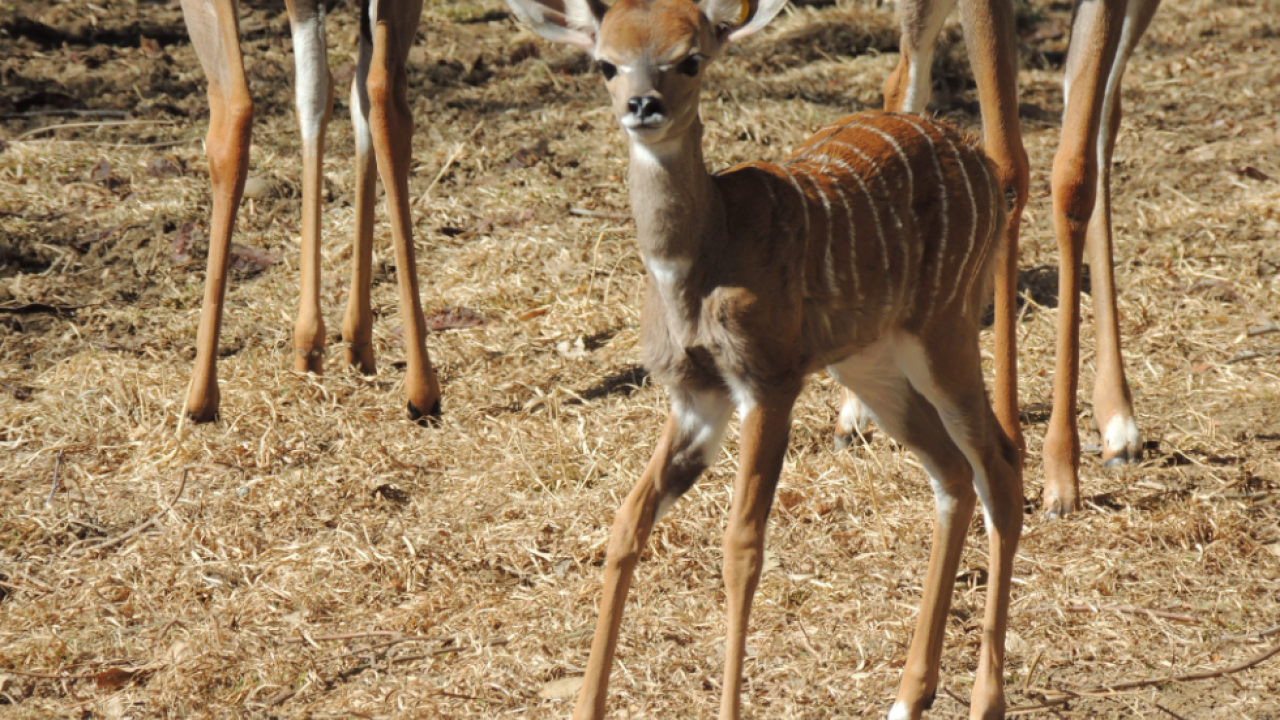 DENVER — Kudos to the Denver Zoo for their new lesser kudu!

The zoo announced on Feb. 21 that a brand new baby joined the family herd.

The baby lesser kudu was born on Feb. 5 and was named Winifred after her grandfather Fred, the zoo said.

She is in the Central Ranges habitat area of the zoo with her mother Moscato, grandmother Dakari, and father Joe.

The lesser kudu, which is a species of antelope, is native to northeastern Africa, particularly the countries of Ethiopia, Kenya, Somalia and South Sudan. They are near-threatened in the wild.

While the zoo hasn't released much information on the new addition to the herd, it said that Winifred is out and about in her exhibit.