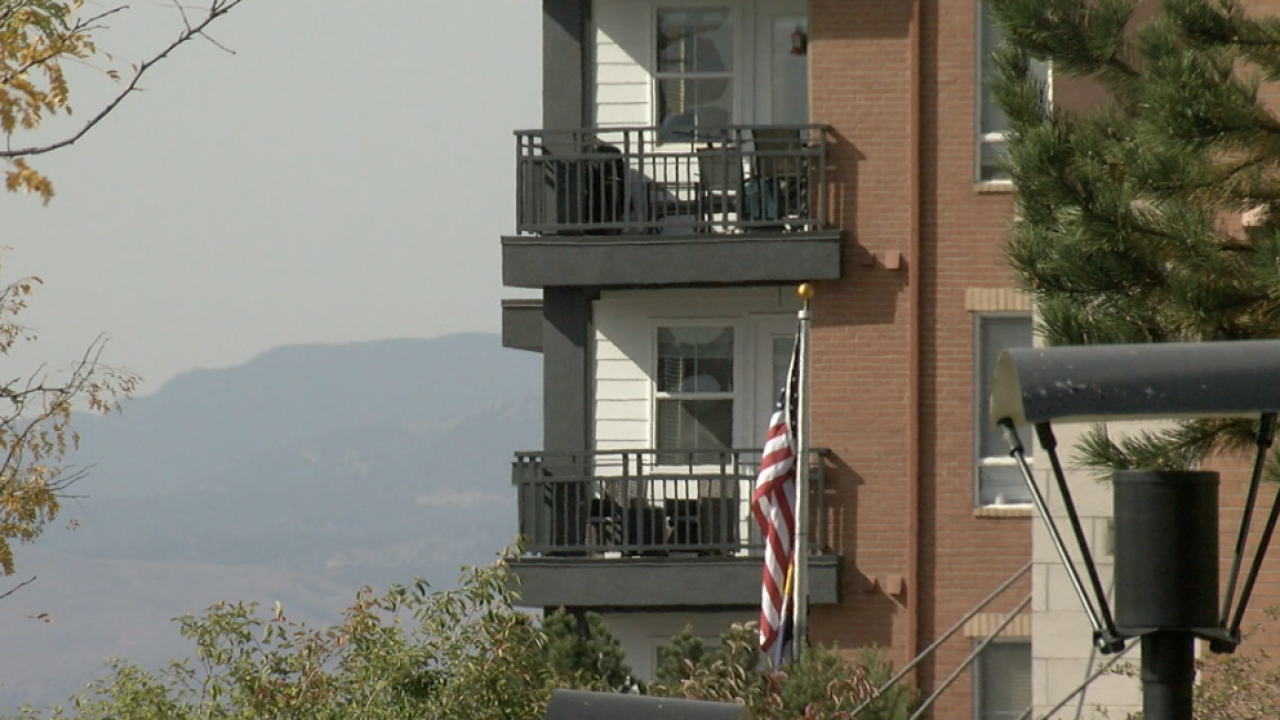 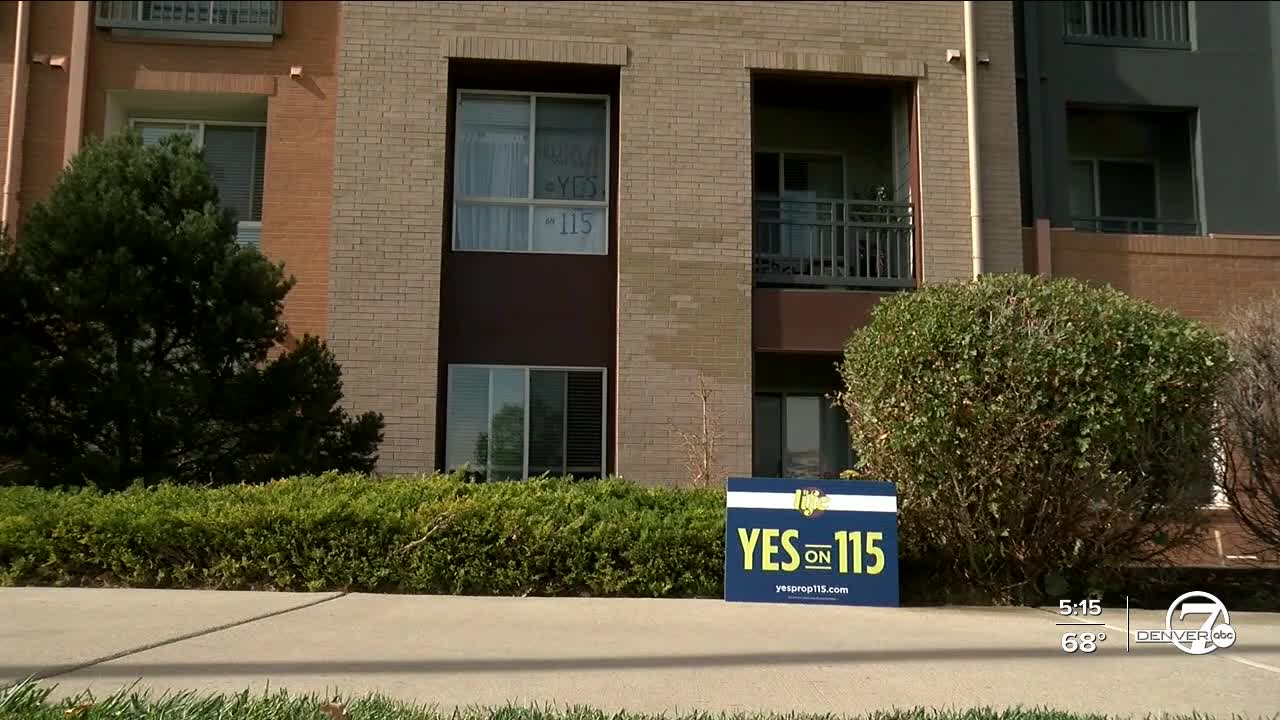 Denver — A Denver woman is upset her apartment won't let her put a political sign in her window. She said it violates her freedom of speech. Her complex, Cielo Apartments, said in a statement that it bans all signs of all kinds in windows, regardless of what they're for.

“This is a political sign I had hanging in my apartment,” Nissa LaPoint said while holding her sign supporting Proposition 115.

But much to her dismay, her apartment complex said she couldn't hang it on her balcony.

“Well, shortly after that, we got an email from the complex management asking us to put out all signs,” she said.

She moved it to her window, but once again.

“The manager persisted, and they sent me another demand and saying I need to take the sign down for my window as well,” she said.

LaPoint says it feels like they are taking away her right to free speech.

“My first reaction was, 'over my dead body.' This is my free speech and I have a right to express that right,” she said.

Denver7 reached out to Cielo Apartments for comments on their policy. They told us:

“As a community, we recognize and appreciate that our residents have a broad diversity of political views. We respect these views and are not taking a political stance but instead enforcing a longstanding policy that prohibits the display of signs of any kind on resident patios, balconies, private yards, and windows at our community.”

LaPoint says other signs in the complex appear to be disappearing. She came up with another way to shine a light on the issue she supports

“I decided to change the medium of my expression of my political beliefs. I created a curtain that expresses my same political sign that I had posted earlier,” she said.

So far she says, there's been no issues.

“I really want all of us to participate in it no matter where we are in our beliefs and wanting to express them,” she said.