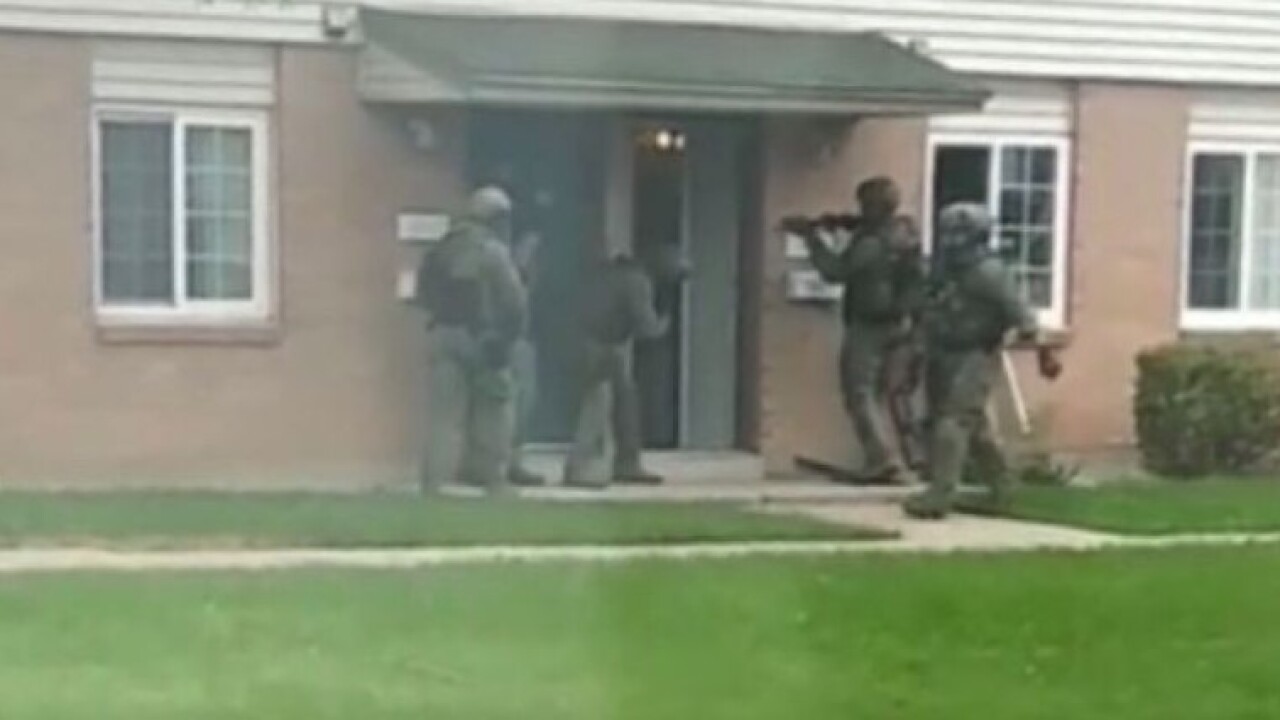 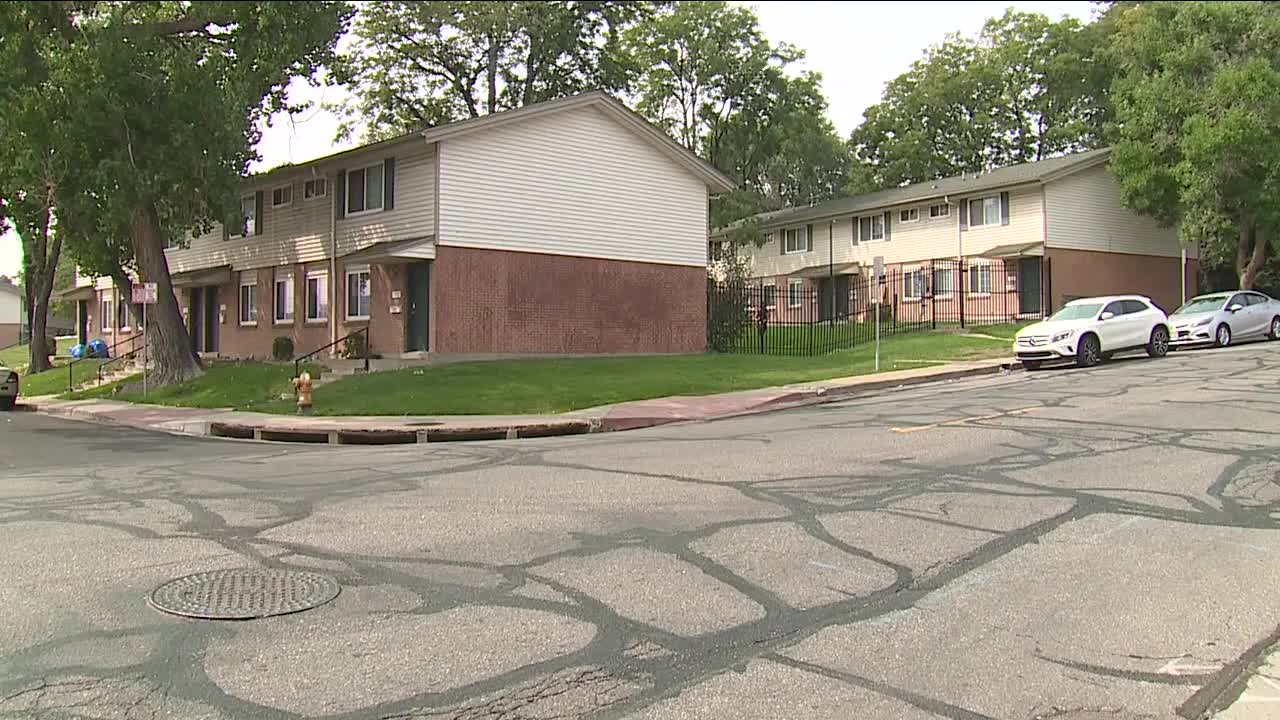 DENVER — A woman says a SWAT team used excessive force when serving a search warrant on her home looking for a roommate who had already been arrested.

Erika Pruiett says she was woken up to her roommates screaming that a SWAT team had surrounded their apartment. She says she then started live streaming the incident.

“I was afraid, being a woman of color, me going outside or moving wrong, I could get shot,” Pruiett said.

Officers used non-lethal ammunition to shoot out the windows as they demanded the residents come outside.

Pruiett used her own body to protect her 2-year-old daughter. She can be heard crying in fear during the live stream.

“When I realized they were shooting the windows out I grabbed the baby,” Pruiett said. “If this were to hit my 2-year-old, how non-lethal do you think this would be?”

Eventually she and her roommates walked out of the home.

“They are screaming at me, pointing guns at me and the baby; I’m not moving until you put your guns down,” she said.

Pruiett was not hurt or arrested but says the incident was traumatizing. Several windows were blown out, glass covered the floor, the front door knocked in, and she says the house was ransacked.

Pruiett says the incident was unsettling because the roommate officers were looking for had been arrested earlier that morning at his place of work.

Colorado Springs Police charged Lloyd Porche for menacing and engaging in a riot at a Black Lives Matter protest on August 3.

“There’s a lot of ways they could have went about it that could never have endangered my child,“ she said. “My roommate Lloyd, I know he has been to protests, but I didn’t think that was illegal.”

The incident has uprooted her family. They have been given notice to vacate or face eviction. Pruiett believes it’s because of the damage done to the property by officers.

A friend has set up a GoFundMe to help her relocate.