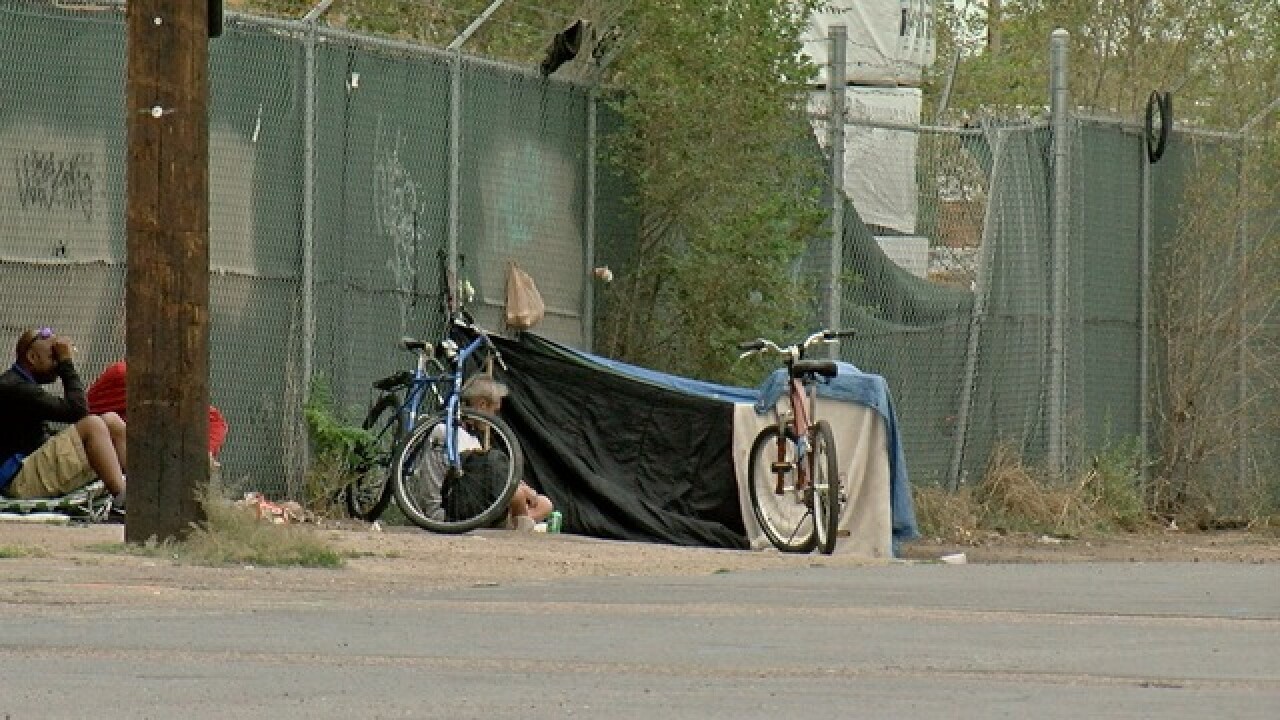 DENVER — Voters in Denver appear to have overwhelmingly rejected a measure that would have overturned the city’s ban on camping in public places.

As of preliminary results released at 1 a.m. Wednesday, Initiative 300 was headed for defeat with 83 percent of voters saying “no” and 17 percent saying “yes.” Results won’t be certified until later this month.

Denver's current urban camping ordinance bans tarps, sleeping bags and tents in public. That ban was put in place in 2012.

Proponents of Initiative 300 said the ban is cruel and unusual and their measure is necessary to protect human rights.

The campaign to defeat Initiative 300 raised millions of dollars, and many local organizations, including the Denver Rescue Mission and other homeless advocacy groups, all voiced opposition to the measure.